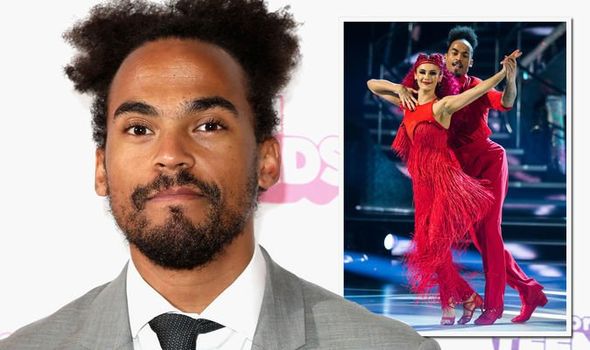 Radio presenter Dev Griffin took part in the 2019 series of Strictly Come Dancing with professional partner Dianne Buswell. Viewers of the BBC show were left in shock when the couple were eliminated from the competition in week three, after wowing with their impressive dance routines.

And now Dev has said that his exit from the show was “perfect”.

The 35-year-old presenter said he considered anything after that a “bonus”. 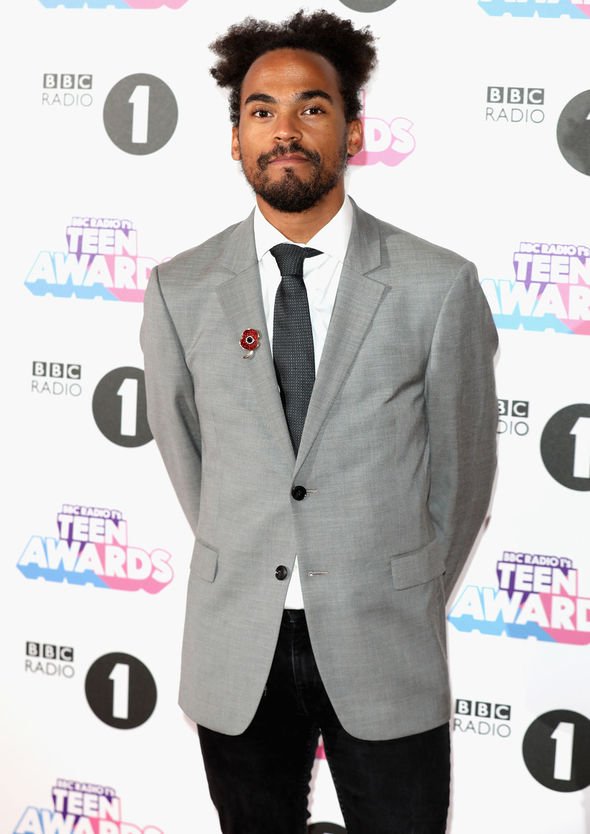 When asked if he was disappointed to leave Strictly so early, Dev told Express.co.uk: “I don’t know, I never went into it thinking I was going to win or that I wanted to be in the final. I just went in and my plan was don’t go home first and any other week after that was a bonus.

“I’ve kind of looked at it like I’d much rather people thought, ‘Oh you left too soon,’ rather than they say to me, ‘You’re lucky to make it to the final.’

“I kind of prefer it the way round it was – I kind of left really wanting to stay and do more than staying in it long enough that I felt like a bit of an imposter. It was perfect for me.

“That’s not something I’m great at – leaving people wanting more but in that instance, yeah.” 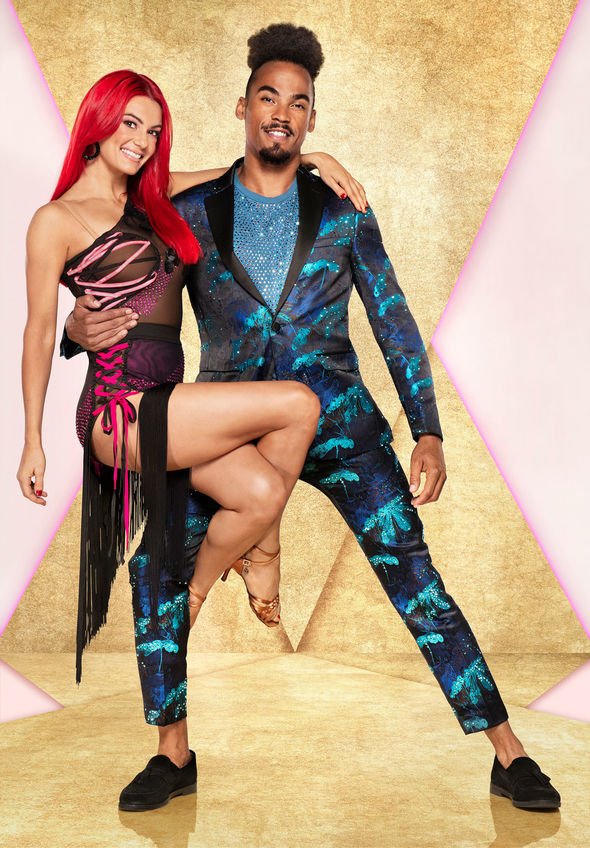 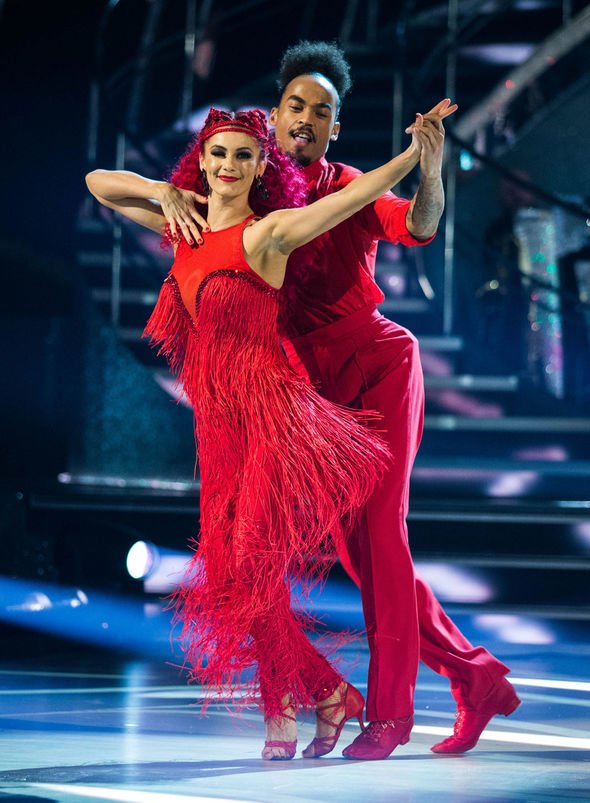 Dev and Dianne were near the top of the leaderboard during their time on the show.

They scored 30 out of 40 for their very first dance – a Foxtrot to Build Me Up Buttercup by The Foundations.

And 27 points for their Jive to Dance with Me Tonight by Olly Murs the following week.

During Movie Week, the couple were in second place on the leaderboard after receiving three nines from the judges for their street routine to Friend Like Me from Aladdin.

The couple found themselves in the dreaded dance off the following week after performing a Cha Cha.

They went up against Emma Weymouth and her partner Aljaž Skorjanec.

Although head judge Shirley did not vote on the night, she agreed with the decision.

While in training for their couple’s choice, Dev accidentally dropped Dianne while practising one of their lifts.

She was rushed to hospital after falling almost 8ft to the ground.

Thankfully she was OK and got the all clear from doctors to perform on the show.

Recalling the incident Dev said that it was worrying at the time and that he was glad that it didn’t happen on live TV.

“It was just like a reminder that what these guys do and what they put their bodies through is pretty flipping intense and I’m just glad it didn’t happen on the live show.

“We had a bit of an accident in rehearsal and it was worrying at the time but Dianne’s a tough cookie… I think she was shaken up a bit on the day but she’s a super tough cookie so she was fine after that.”

Dev is set to star in an upcoming episode of Celebrity Masterchef.

He said it was probably “the most stressful thing” he had ever taken part in.

“MasterChef was probably the most stressful thing that I’ve taken part in. It was the time limits, it was the standard that people have set on the show before,” he added.

Celebrity MasterChef Christmas Cook-Off is on BBC One at 9pm Monday 21 December.