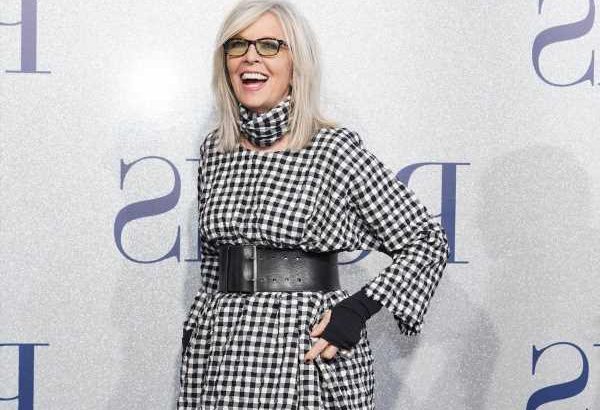 It isn’t unusual for actors and performers to change or alter their names for the stage. Some do it out of desire while others have had to for necessity. Diane Keaton is one of the well-known actors who was forced to change her name when the star went to register for her Actors’ Equity Association card. 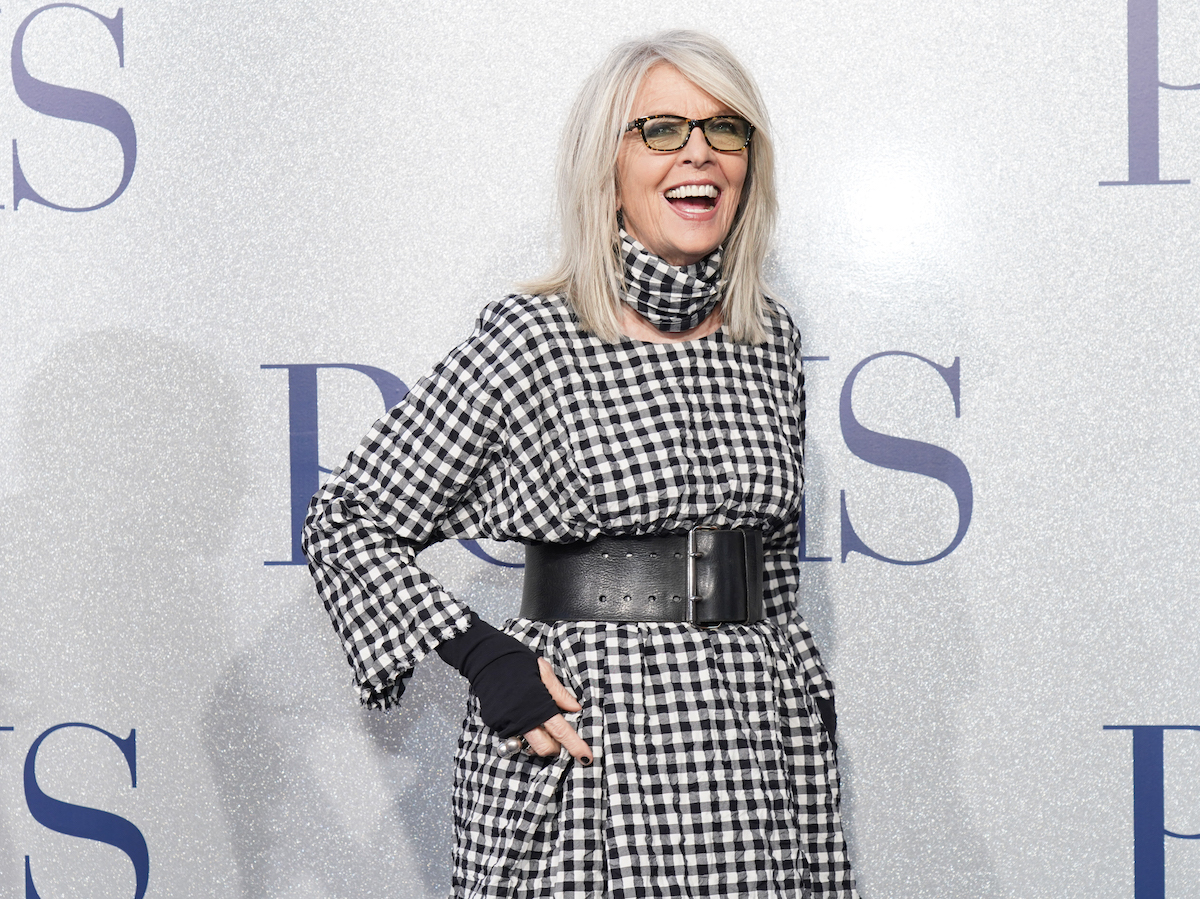 As the story goes, when Keaton learned that someone was already registered under her birth name, Diane Hall, she began to throw around some alternative ideas. According to BuzzFeed, Dorrie Hall and Corry Hall were two options the future star considered.

However, in the end, the actor landed on “Diane Keaton.” The decision was inspired by her mother.

As the LA native explained in her autobiography, Then Again, “It dawned on me I could keep it all in the family by using Mom’s maiden name: Keaton. Diane Keaton.” The subtle nod to her roots and background gave the circumstances a meaningful twist.

What is Actors’ Equity? 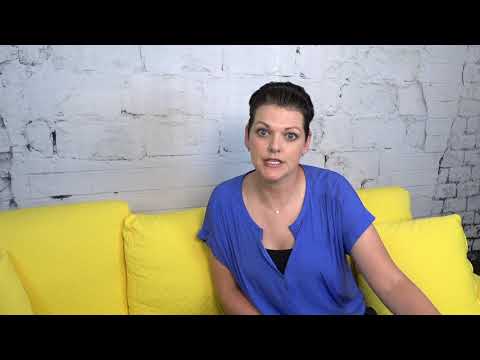 Founded in 1913, the Actors’ Equity Association is a labor union based in the United States. Representing stage managers and professional actors, the establishment works to serve and protect the rights of the artists and theater.

Kate Shindle, the active president of the Actors’ Equity Association, often turns to social media to educate and inform others on the importance of the work behind Actors’ Equity.

Not to mention, for people in the field, it comes with a slew of benefits, making the membership really worthwhile. From payment security to early openings to auditions, being a member of Actors’ Equity is beneficial for quite a few reasons.

A look back at Diane Keaton’s successful acting career 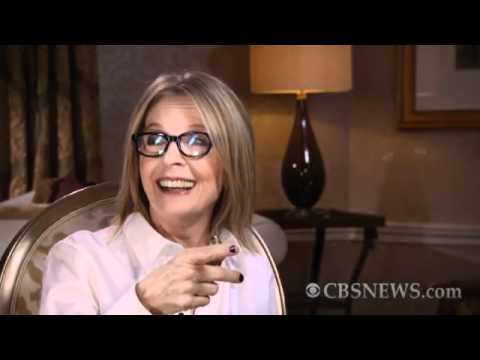 Keaton may not have been able to use her birth name, but she didn’t let that stop her from establishing a prominent reputation as an actor in Hollywood. Looking back on her career, the movie star has received over 50 nominations and has won over 30 awards.

In 1972, Keaton appeared in The Godfather, and the following year the star was cast alongside Woody Allen in Sleeper. Some of Keaton’s most memorable roles include the 1975 film Love and Death, followed by her iconic role in Annie Hall. And, of course, who could forget when she played Nina Banks in Father of the Bride?

Many people probably fondly remember Keaton from her 2003 performance in Something’s Gotta Give. The Family Stone is another title the actor is often celebrated for. Because I Said So, Mad Money, And So It Goes were just a few of the many productions to follow.

As IMDb outlined, the list goes on and on. Not to mention, she is still adding to her credit list.

Over the years, Keaton has continued to land role after role, and her resume is a clear testimony to her talents and success. It is no wonder the star rarely has any downtime. Looking ahead, she has a few things lined up for her fans and followers.

Expected to premiere at some point this year, Mack & Rita is a film that tells the story of what happens when a strike of lightning causes two women to switch bodies. Of course, the catch is, one of them is 30 years old and the other is 65.

Keaton will be playing the part of Rita, and film buffs are looking forward to the Freaky Friday-esque movie. The Making Of and Family Jewels are two other titles Keaton’s fans can expect to see in the upcoming future.