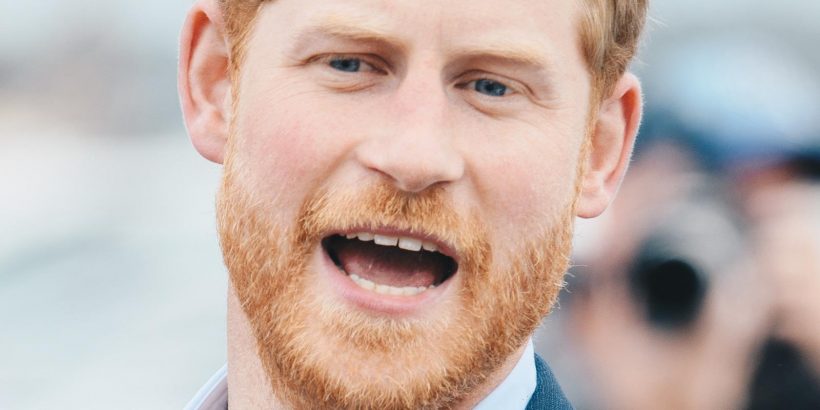 Lilibet “Lili” Diana Mountbatten-Windsor has arrived and already has her parents gushing that “she is more than [they] could have ever imagined.” According to the Archewell website, the youngest royal made her entrance on “June 4 at 11:40 a.m. in the trusted care of the doctors and staff at Santa Barbara Cottage Hospital in Santa Barbara, CA.” The little one “weighed 7 lbs 11 oz. Both mother and child are healthy and well, and settling in at home.” She is Prince Harry and Meghan Markle’s second child and has a big brother Archie Harrison Mountbatten, who had his second birthday on May 6.

The Duke and Duchess of Sussex chose strong family names for their little girl. “Lili is named after her great-grandmother, Her Majesty The Queen, whose family nickname is Lilibet,” the statement reads. How cute is that! “Her middle name, Diana, was chosen to honor her beloved late grandmother, The Princess of Wales,” it went on to explain. It seems as if Lili has been named after two women who have both made an indelible impression on the world at large.

The Mirror reported that royal expert Angela Levin appeared on “Good Morning Britain,” where she blasted Harry and Meghan for being “rude” and “demeaning” to the queen. She felt that the monarch had likely been “blindsided” by the choice of name. Of course, the question on everyone’s lips is how the great-grandmother is taking the news that she has a new namesake.

The reason there’s such an uproar about Prince Harry choosing to name his daughter after his grandmother is simple. In March, he and Meghan Markle sat down with Oprah Winfrey in a bombshell interview that forever changed the face of the British monarchy. Among others, they alleged that a racist remark was made about their then unborn son, and Meghan’s suicidal feelings and mental health issues were ignored.

Harry also sat down with Dax Shepard, in an Armchair Expert podcast, and lambasted his father for not supporting him enough as he was growing up. Oprah and Harry then teamed up for “The Me You Can’t See” series, where he claimed (via Page Six), “My father used to say to me when I was younger … ‘Well, it was like that for me, so it’s going to be like that for you,” implying that Queen Elizabeth and Prince Philip treated Prince Charles the same way.

However, Page Six reveals that apparently Harry made a courtesy call to his grandmother where he asked her permission to call his daughter Lilibet. It seems as if the queen agreed and now her great-granddaughter carries the name her parents and grandparents called her, per Marie Claire. King George VI once described his daughters by saying, “Lilibet is my pride. Margaret is my joy.” Here’s to hoping that the newest Lilibet will also bring both pride and joy to her parents’ lives.