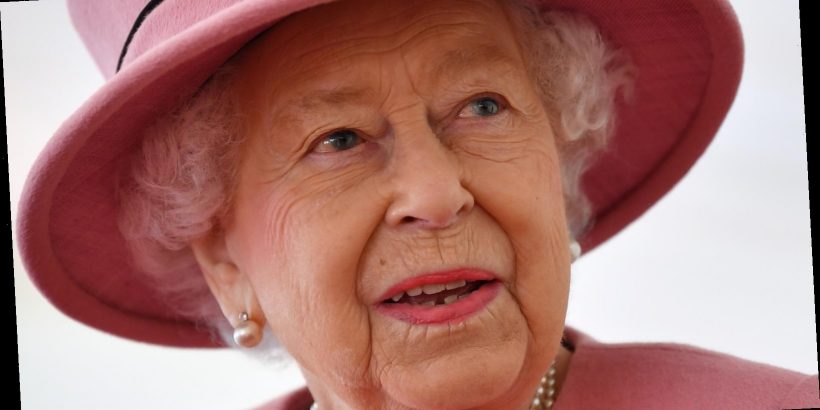 There were many revelations during Prince Harry and Meghan Markle’s interview with Oprah Winfrey, which aired on March 7, 2021. One of the most explosive came when the Duchess of Sussex said a member of the royal family had expressed concern over “how dark [Archie’s] skin might be when he’s born,” as per CBS News. Many wondered who was behind this offensive comment, and the day after the interview aired, Winfrey said that Harry had made it clear it was not Queen Elizabeth II or Prince Philip (via CBS News).

The royal family did not immediately issue a statement regarding the interview, or specifically the racially insensitive remark. A source close to the royals told the Evening Standard that a “lack of trust” between the Sussexes and the royals is what caused the delay. “A denial could lead the Sussexes breaking their vow and naming the member of the royal family who discussed their son’s skin color,” the source told the outlet. “It could lead to the Sussexes naming names and it blowing up again.” There was concern that whoever would be named would never live it down.

According to the Evening Standard‘s source, Harry’s father, Prince Charles, was “let down” by the Oprah interview, and the remark about Archie’s skin tone “goes against everything the Prince of Wales believes in.” The publication reported that the queen delayed issuing a statement because she wanted to gather all the facts.

Two days after Oprah Winfrey’s interview with Meghan Markle and Prince Harry aired, Buckingham Palace released a statement on behalf of Queen Elizabeth II. As per AP, it included: “The issues raised, particularly that of race, are concerning. While some recollections may vary, they are taken very seriously and will be addressed by the family privately.” Specific wording in the statement led some prognosticators to believe the queen had spoken to the person who made the offensive comment.

“Clearly she has spoken to the person who allegedly made the remark about Archie and they have given her their version of events,” royal author Phil Dampier told the Daily Mail after dissecting the statement. Dampier believed the royal family had implied “that Harry and Meghan might be giving their version … of a conversation a couple years ago.”

Another expert on the royals, Richard Fitzwilliams, claimed, “As has been widely reported, the views expressed on several issues by the Sussexes were highly questionable.” He believed the use of “recollections may vary” was a polite way of saying such.

“Above all she wants to keep the identity of the senior royal who made the alleged remark about Archie’s skin color a secret,” Dampier told the Daily Mail. “She knows that if it comes out that person will never be allowed to forget it, rightly or wrongly.” The royal expert also mentioned that the queen had dedicated her life to the Commonwealth, which he called “a symbol of diversity.”