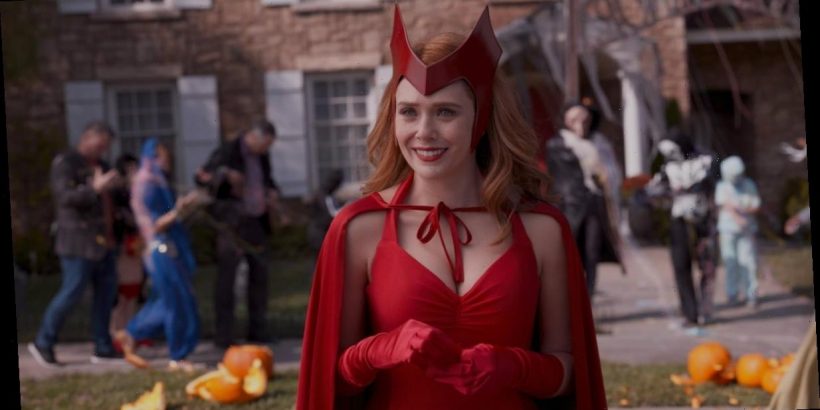 WandaVision started off in a sitcom world that just happened to have superheroes. But now that the Season 1 finale is approaching, the Disney+ series is laying the groundwork for major Marvel reveals. For (a jaw-dropping) example, the Episode 6 ending had fans wondering: Did WandaVision just introduce mutants into the MCU? Some big changes appear to be coming.

Warning: Major spoilers for WandaVision Season 1, Episode 6 follow. Season 1, Episode 5 ended with one of the show’s most shocking moments yet, as Wanda Maximoff’s (Elizabeth Olsen) dead brother Pietro (aka Quicksilver) showed up at her and Vision’s (Paul Bettany) home. But he wasn’t portrayed by Aaron Taylor-Johnson, who previously played the character in the MCU. Instead, he was recast with Evan Peters, who portrayed Quicksilver in 20th Century Fox’s X-Men movies.

Marvel didn’t have the rights to X-Men characters until Disney acquired Fox in 2019, so Peters’ arrival seemingly marked the introduction of a mutant into the MCU. And as WandaVision Episode 6 hints, the recasted Pietro may be only the first of many mutants to show up in Marvel’s future.

Episode 6 was a ’90s-inspired Halloween episode, as Wanda and Pietro struggled to reconnect during trick-or-treating and Vision sought real answers about what was going on in Westview.

Outside of Wanda’s bubble (aka the Hex), viewers learned that venturing into her reality comes with some serious side effects. Back at the S.W.O.R.D. base, Monica Rambeau’s (Teyonah Parris) bloodwork revealed her DNA had been fundamentally changed thanks to her time in Westview. "The energy inside has re-written your cells on a molecular level," Darcy Lewis (Kat Dennings) explained.

In the comics, Monica becomes a superhero known as "Photon," with the ability to manipulate energy. Now, it seems like WandaVision is telling her alter-ego’s origin story. But what about all the other normal people who have been trapped in the Hex even longer than Monica?

If the experience fundamentally rewired Westview residents’ DNA and gave them supernatural abilities, this could be the MCU’s explanation for how mutants join the fold. Rather than coming from another universe (like Peters’ Pietro seemed to) or a certain gene pool, it’s possible they were created by Wanda’s new reality.

This is especially significant for the MCU given how Episode 6 ends. Up until now, the Hex has been relatively small, contained to the small town of Westview. But in this episode, Vision attempted to leave and was pulled apart upon entering the real world, a reference to how he’s dead IRL. In order to save him, Wanda used her superpowers to massively expand the Hex bubble, engulfing the S.W.O.R.D. base and several surrounding towns. 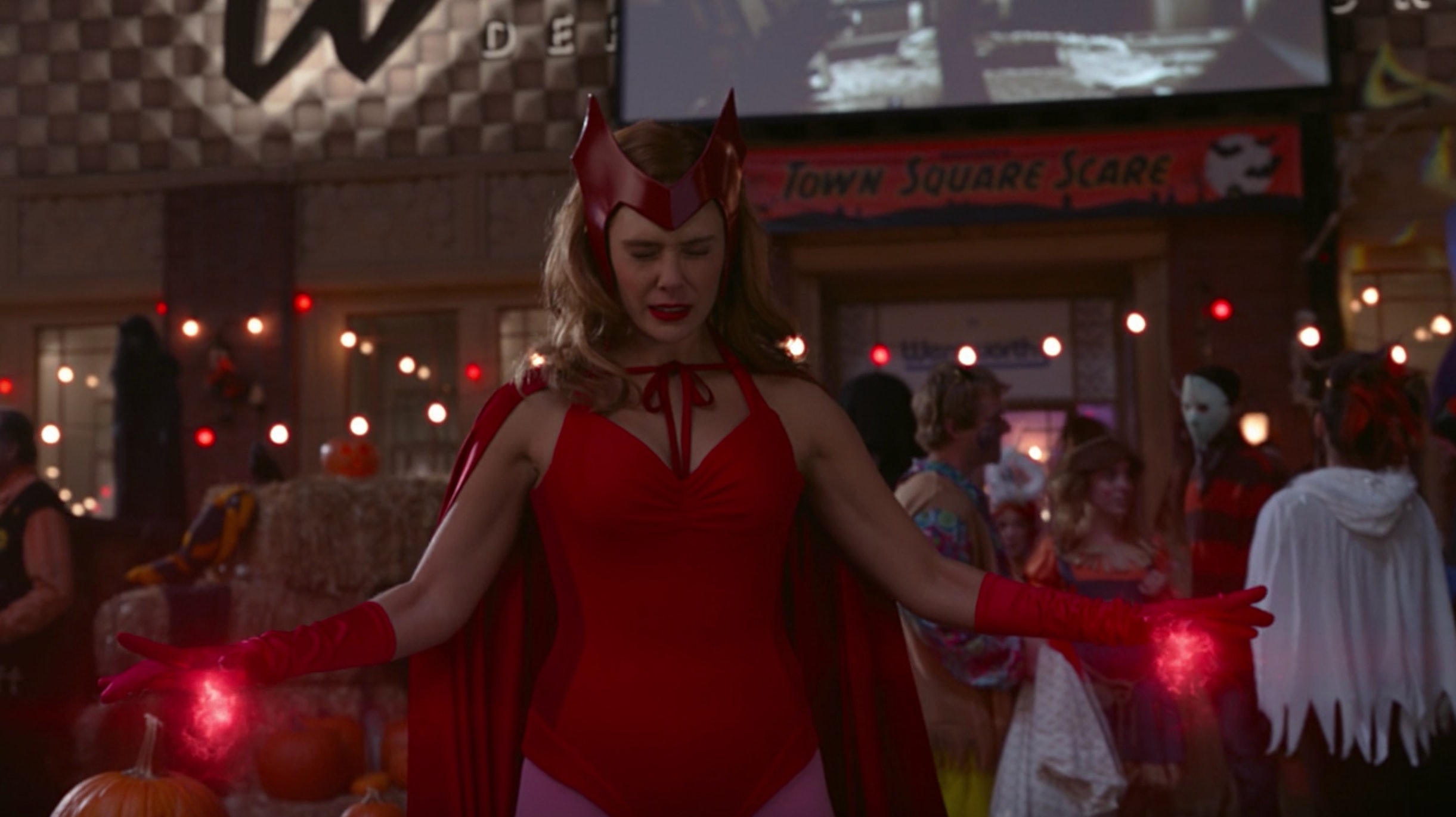 If more and more people enter this new reality, there could wind up being more than enough mutant characters to populate the MCU. This could also mean other existing Marvel players could get mutant X-Men powers.

Even more shocking secrets are bound to surface in the remaining three episodes of WandaVision. Who knows? Maybe it’ll all end with the Westview residents paying a visit to Charles Xavier’s School for Gifted Youngsters.