EXCLUSIVE: They were told not to say anything, and actually had to sign non-disclosure agreements, but that hasn’t stopped a number of the nation’s exhibitors from giving their opinions on Disney’s big Christmas release — and perhaps Oscar hopeful — Mary Poppins Returns. The film had its first official reveal Wednesday at AMC Century City Theatre as many exhibs were in town for the sixth annual NATO fall summit that ended Thursday.

“Director Rob Marshall has created a masterpiece in updating one of the most beloved stories of all time,” said one very high up executive of a large theatre chain. “It is an uplifting story and visually lush film, with happy songs, joyous choreography and some just dazzling animated scenes. In Mary Poppins Returns, once again Disney has made a family movie for the ages.”

Another exec raved: “It is [in all caps] MY FAVORITE MOVIE OF THE YEAR. I grew up with Mary Poppins and love everything about the original, and the sequel absolutely met my high expectations. Loved!”

Another major name in exhibition said: “Mary Poppins Returns brings back all the wonder and magic of the original film while adding new layers in both music, songs and stunning visuals. The film is sure to be a holiday favorite, so hats off to Rob Marshall.”

This all has to be music to the ears of Marshall, who attended the NATO conference and was presented with the trade group’s inaugural Spirit of the Industr Award at its Beverly Hilton dinner. Disney Studios Chairman Alan Horn gave him the award and also had words of praise. “Imagine the thought process Rob went through in taking this one. How could one possibly do that? And when we saw that film, we thought, ‘Well, this guy is brilliant,’” he said. “The theatrical motion picture is an art form and the best directors are artists – and Rob Marshall is an incredible artist. Every frame of this picture is handcrafted and beautiful to look at – you could hang it on a wall.”

For his part Marshall, who also delivered a past holiday season Disney musical with Into the Woods as well as the Best Picture Oscar winner Chicago when the studio still owned Miramax, was thankful he got the chance. “When I was a kid in Pittsburgh, I was 4 years old when I saw Mary Poppins. I saw it on that big screen and had that experience – and that’s the only way to see movies, especially a movie like this one. I still can’t believe that we did it, ultimately, and I feel that in this fragile time in the world, to be able to do a film like this that has hope and that the whole family can see, the joy and that feeling inside that Mary Poppins brings – I’m grateful to bring that to the world.”

Based on the footage he had seen at the time, former Disney marketing guru Ricky Strauss told me at last year’s Oscar show Governors Ball that there were two films Disney definitely would be putting forward for the 2018 Best Picture race: Black Panther and Mary Poppins Returns. Altough it won Best Picture prizes when it owned Miramax, the Disney studio itself is the one major that never got the top prize. The closest it came however was in 1964, when Mary Poppins took 13 nominations and five Oscars including one for star Julie Andrews. But it lost to My Fair Lady for Best Picture and Walt Disney died a couple of years later.

There is a lot of history here, and much riding on this 54-years-in-the-making sequel that stars Emily Blunt and Lin-Manuel Miranda and even has a cameo from one of the original stars, Dick Van Dyke. In 2013 Disney sort of did a Mary Poppins follow-up with Saving Mr. Banks, which detailed the sometimes-torturous relationship between Walt Disney and difficult Poppins author P.L. Travers, starring Tom Hanks and Emma Thompson. It made a bit under $120 million worldwide, but from the comments we have heard out of the NATO conference, it appears theater owners were very impressed by what they saw in Mary Poppins Returns and also smell big money — their favorite thing. We will see when it opens December 19. 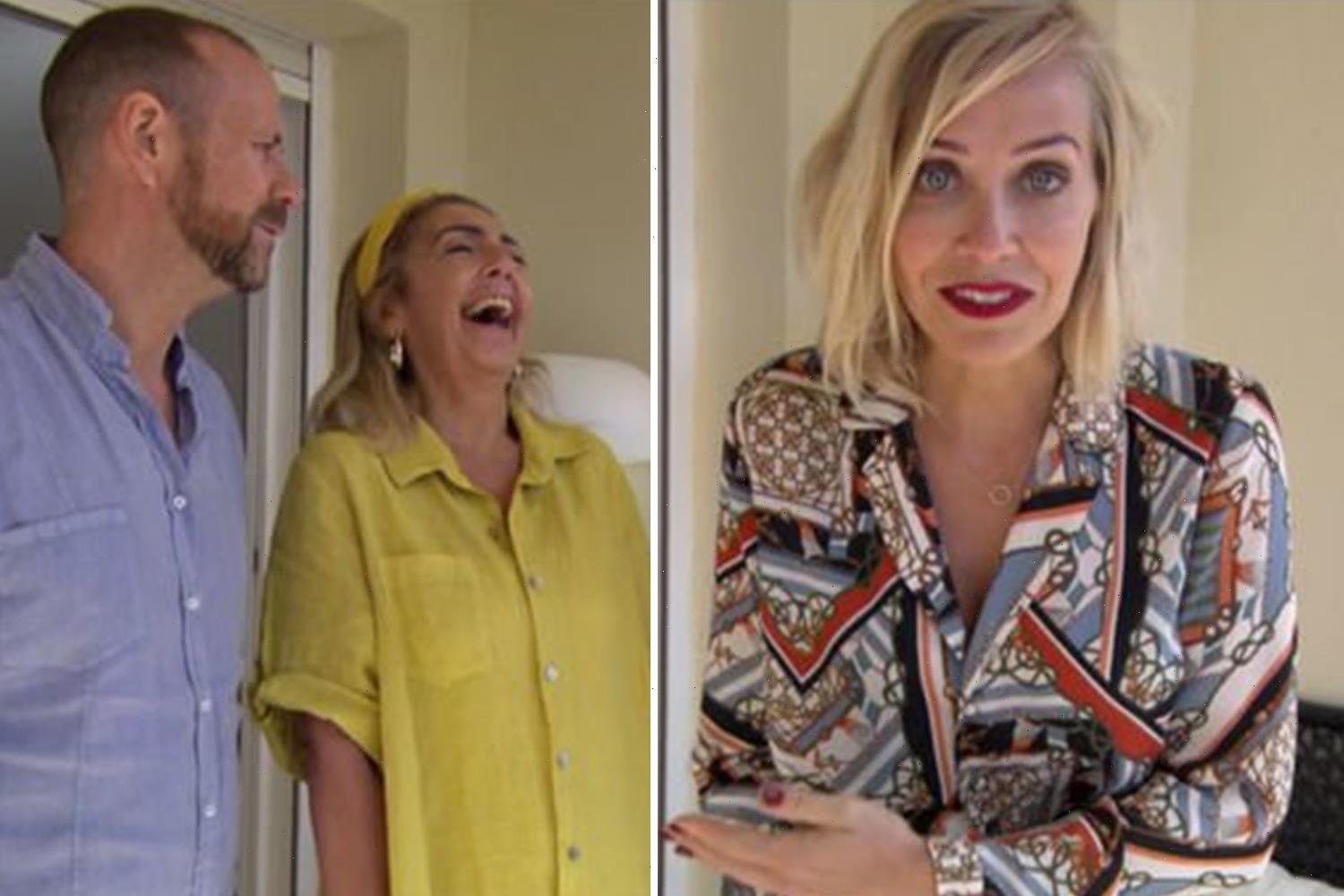