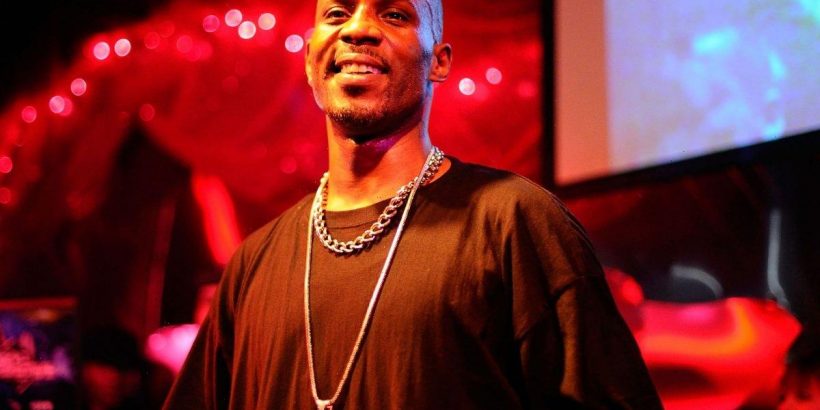 Since news of rapper DMX’s sudden death made headlines, people have been looking back on the his life and career. While some have been honoring his memory by playing his music and watching the films he’d starred in over the years, others have been watching old interviews of his and are learning some interesting facts about the “Ruff Ryder.”

One surprising tidbit about the late rapper is that he was a big fan of the television classic The Golden Girls, which is one show we would have least suspected him to be an avid watcher of.

Many people are fans of classic television shows, and apparently, so was DMX.

In 2017, actor Gabrielle Union, who starred in the 2003 film Cradle 2 the Grave with the rapper, revealed that he was a fan of the hit sitcom The Golden Girls.

“DMX loves The Golden Girls and that’s a real fun fact!” she shared during a taping of the game show, Hot Ones.

Union said the “Ruff Ryder” rapper used to view the show in his trailer and even recalled a time when she watched the beloved sitcom with him.

“There was a dog biting incident with one of the PAs who had been sent to go get him, so after a while, no one wanted to go get him so I would be sent because I was a dog person,” Union told host Sean Evans. “And he’d be like, ‘Gab! Have a drink! I’m gonna watch The Golden Girls! This sh*t is funny.”

Union continued, “We would have a Heineken and, sometimes, a little Crown, and watch The Golden Girls. And he would laugh hysterically.”

Since his tragic death on April 9, 2021, at the age of 50, people have been remembering DMX’s legendary career as well as his humble and down-to-earth attitude.

Throughout his rise to fame, DMX remained humble and didn’t even consider himself a star regardless of how big his career was as an artist.

“I treat people with the same respect that I want,” he said during a 2004 press conference for his film Never Die Alone. “I don’t walk around big headed, I’m not a superstar, I’m a man like you’re a man. We’re all people. It’s a mutual respect. I’m not going to disrespect you. Don’t disrespect me. I say what’s up, I’m easygoing, but if you violate, sh*t happens.”

After hearing Union’s story about her watching The Golden Girls episodes with the rapper, it just goes to show how down-to-earth DMX really was and how much he enjoyed the simple pleasures in life.

Now, we won’t only remember DMX as one of the most legendary rapper’s in music history, but as someone who wanted to project positivity into the world through wholesome fun.