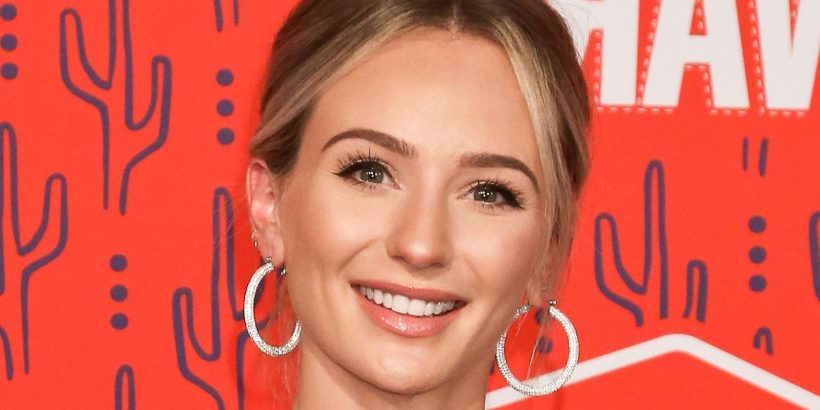 Lauren set the Internet aflame on July 31 when she shared an Instagram photo of her and Chris with the caption, “Let’s make another,” baby emoji in tow. Some former “Bachelor” castmates seemed to agree with her, as Heather Ferguson commented, “Yes pleaseeeee.” Her twin sister, Emily Ferguson, chimed in with four heart-eye emojis. It’s clear that no one would be upset if the couple expanded their family a little more! Meanwhile, Lauren has gushed over her son Dutton even in difficult moments, like when she and her husband rushed him to the hospital due to a possible ear infection, per Page Six. Since then, Lauren and Chris have been savoring early parenthood, especially (one-sided) conversations with their son. The cuteness is off the charts!

Although Lauren’s post might come as a shock, this isn’t the first time she’s been candid about expanding her family. Keep reading for more details.

Lauren Bushnell has mentioned expanding her family before 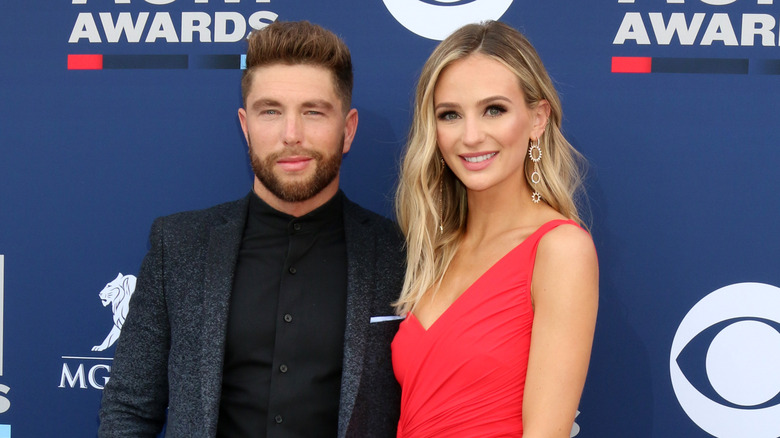 Lauren Bushnell and Chris Lane have only been parents to son Dutton Walker Lane for approximately two months, but they already seem like naturals. “We’re both so new to this and learning as we go, but we’re getting the hang of it! You have to laugh your way through. We’re just figuring it out together,” she told People in June. Lauren added that Dutton is “alert” and “a little bit stubborn,” but loves listening to his dad’s acoustic guitar.

As for Chris, he seems completely in awe of his wife. “My instinct is usually if Dutton starts crying in my arms, I take him straight to his mama and he stops immediately. She’s got the magic touch,” he said.

Although they are still in the thick of the hazy newborn days, Lauren and Chris have not ruled out the possibility of adding to their family in the future. “Eventually, I would love to have more than one,” Lauren said at the time, as Chris added, “One more is probably good enough.” It looks like we may see another pregnancy announcement sometime soon if those statements and Lauren’s Instagram are right!