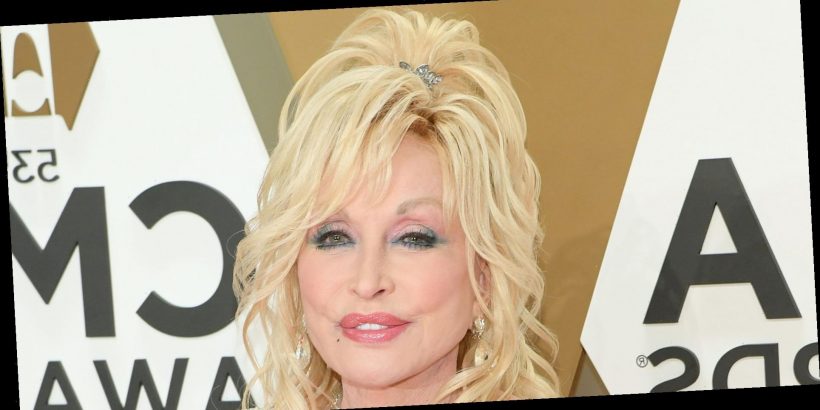 Country mega-superstar Dolly Parton has received the Moderna Covid-19 vaccine. On Tuesday, the singer posted a picture to Twitter of having the vaccine administered.

"Dolly gets a dose of her own medicine," Parton wrote. (Notice the arm-cutout sweater — a genius way to remain on-trend while practicing safety.)

Last year Dolly donated $1 million to Vanderbilt University Medical Center, which was working with Moderna to research and develop a vaccine – one of the first to be authorized in the United States. While the federal government did eventually donate $1 billion in the study, the leader of the research effort Dr. Mark Denison said that Dolly's initial investment really aided the critical early stages of the study.

She also posted a video of the vaccination to her Twitter.