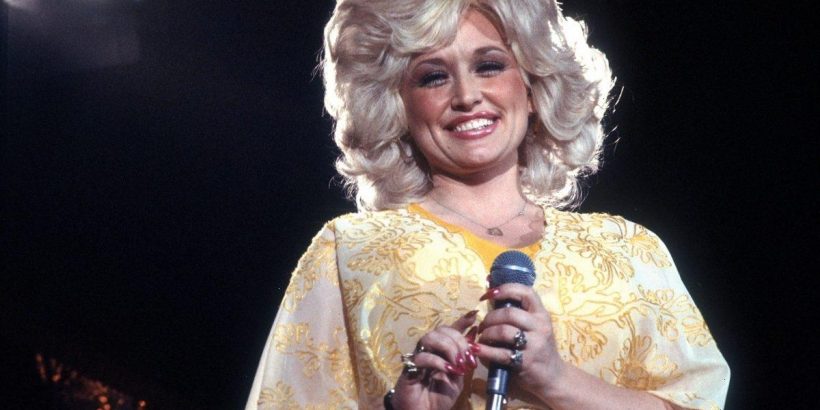 Though Dolly Parton is typically quite open with fans, she doesn’t speak much about her husband, Carl Dean. He’s notoriously fame-shy and stays away from Parton’s life in the spotlight. From what Parton has shared, the couple seems like opposites, but they’ve been happily together for years. She once revealed that part of this success lies in the fact that they rarely see each other.

Parton and Dean met on her first day in Nashville when she was 18. The pair dated for two years before eloping. They’ve been married for over five decades. Despite this, some believe that her relationship is fake and that Dean isn’t real.

“A lot of people have thought that through the years, because he does not want to be in the spotlight at all,” Parton told ET. “It’s just not who he is. He’s like, a quiet, reserved person and he figured if he ever got out there in that, he’d never get a minute’s peace and he’s right about that.”

Others wonder if Parton married Dean to cover up the fact that she’s in a relationship with her best friend, Judy Ogle.

“Some folks think Carl and me cut us a deal years ago for him to be my husband and keep his mouth shut and for that I give him 50 percent of my money,” she told Vanity Fair. “As for Judy and me, we’ve been together since we were both seven years old. I call her Sis and she calls me Sissy. That sums up our relationship.”

Dolly Parton’s husband isn’t around her too often

Parton’s busy schedule means that she only spends about half the year with her husband. This, to her, is the perfect setup for a successful marriage. When asked if she and Dean would still be married if they spent all their time together, she responded with a simple, “Hell no!” Despite this, there are other reasons that their relationship works well.

“Carl’s real rednecky in that he’s real stubborn,” she explained. “But he’s not a male chauvinist. He thinks it’s wonderful that women can be successful. I always said that if we could have had children I’d a-hoped we’d a-had girls, ’cause Carl understands ’em better than just about any man I’ve ever met.”

Dolly Parton denies that she’s ever had a physical affair

For much of her career, Parton has dealt with rumors that she’s had affairs. This is based on her personal and professional relationships and her professed views on cheating.

Still, while Parton admits that she’s had an “affair of the heart,” she has not had a physical affair.

“He’s not jealous and I’m not jealous of him. He knows I flirt. He flirts too,” the Mirror reports that she said. “Yes, it’s an open relationship, but not sexually and I would kill him if I thought he was doing that. He would shoot me too. At the end of the day we love each other madly.”