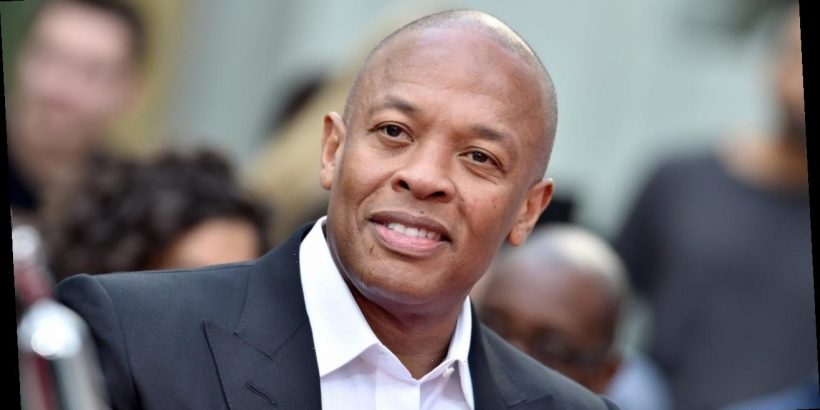 Dr. Dre has been hospitalized. The 55-year-old music mogul was rushed to the hospital after suffering a brain aneurysm on Monday, according to multiple reports. ET has reached out to reps for Dre for comment.

According to TMZ, Dre was admitted to the ICU at Cedars Sinai Medical Center in Los Angeles, where he is currently receiving care. The outlet reports Dre is in stable condition.

There is a hearing set for Wednesday in L.A.