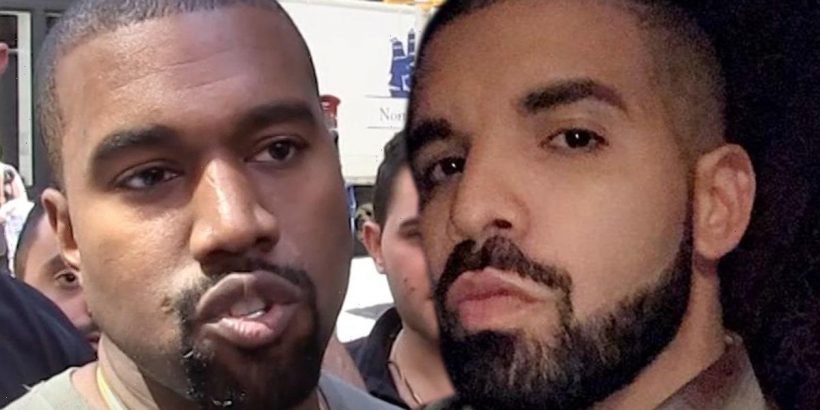 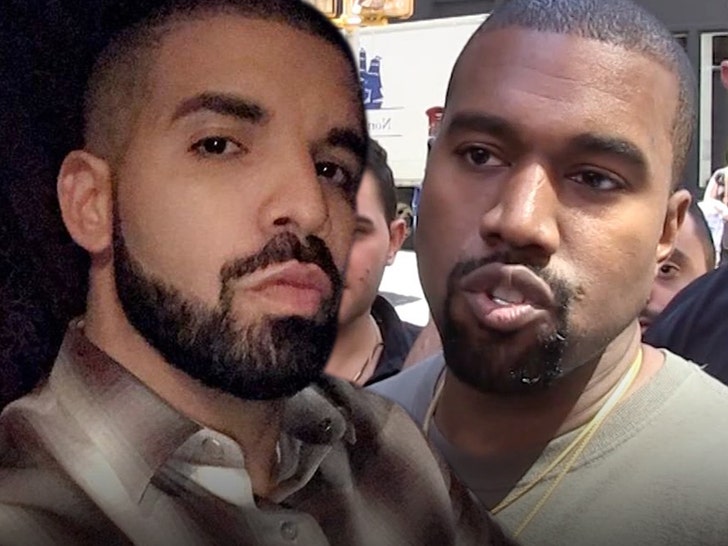 Drake made good on his promise to drop his new album — belated though it was — and he smack-talked Kanye hard.

“Certified Lover Boy” was unveiled as promised — at midnight — 9 months after Drake had planned to release it.

Drizzy doesn’t mention Ye by name, but no need to … he’s clearly throwing shade at him on the track, ‘7am On Bridle Path.’

“Told you I’m aimin’ straight for the head

Now they ‘Amen’ and ‘Please’

Had somebody put you on a guilt and you play with my seed.”

But Drake wasn’t done with Kanye …

‘Trust me, there’s some s*** you really gotta come and see to believe

That’s why your people not believers, they all leavin’ ya

You know the fourth level of jealousy is called ‘Media.’

Kanye’s manager told TMZ this week Ye would be listening closely to Drake’s album for references to him, and if Drizzy crossed the line it would be war on.

In all, there are 21 tracks, including a spoken-word cameo by Nicki Minaj on “Papi’s Home.”

And there’s this … R Kelly gets a credit fo composer and lyricist for the song, “TSU.”

Drake was ultimately true to his word after dropping a cryptic clue in an ESPN promo … that the album would drop Sept. 3.

Kanye’s album did incredibly well during its first week of release, but Drake’s the odds-on fav to top Billboard next week.