Drake and Michael B. Jordan looked stylish and relaxed while enjoying dinner together in West Hollywood on Friday night.

Drake, 34, took a break from his booming music career on the night of May 14 when he stepped out with Michael B. Jordan, 34. The rapper and actor wore casual but fashionable outfits as they went to dinner at Craig’s restaurant in West Hollywood, CA and appeared relaxed as they were photographed outside the eatery. Drake wore a gray jacket over a white top, neon orange pants, and gray sneakers while Michael donned a red plaid jacket over an olive green top and pants, and brown sneakers. 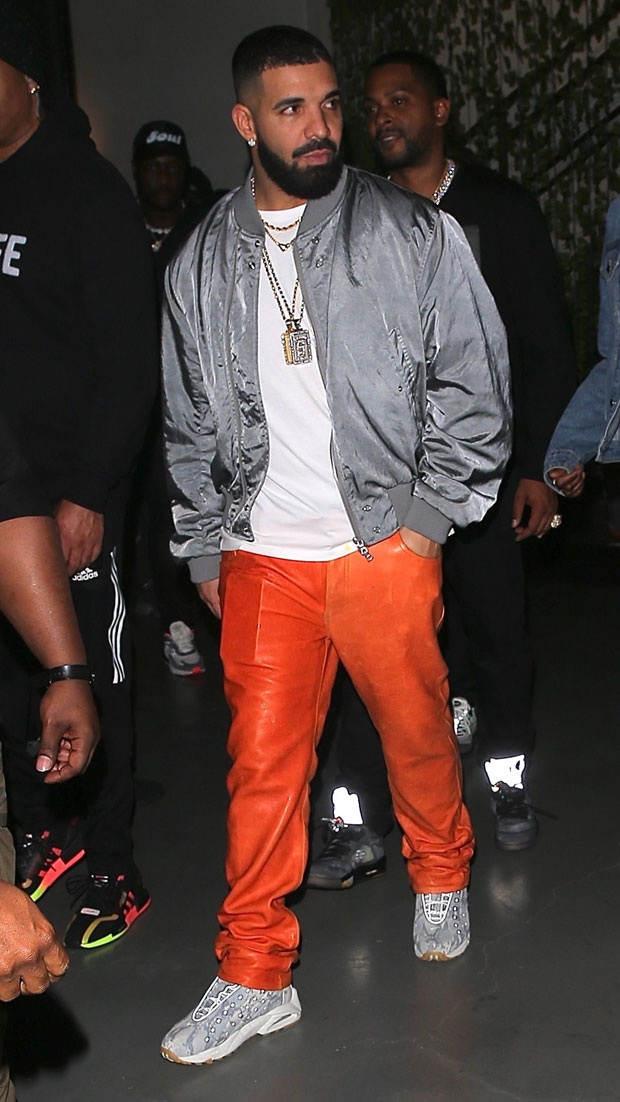 Shortly after the dinner, Drake continued his night by reportedly attending a star-studded party that included other musicians such as Travis Scott and Chris Brown. The “Hotline Bling” crooner took to his Instagram story to share pics of his sneakers from the night but didn’t include any captions. 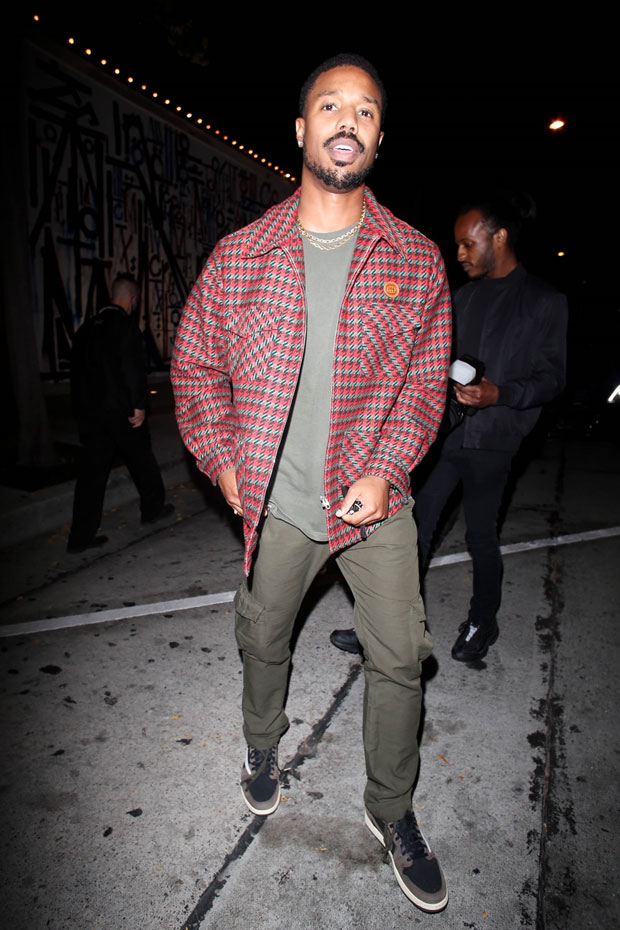 Drake’s latest outing comes after he made headlines for reuniting with fellow rapper Nicki Minaj, 38, and Lil Wayne, 38, for the former’s new mixtape Beam Me Up Scotty. The trio were featured on the song “Seeing Green”, which kicked off the project on May 14. Drake appeared on Nicki’s Instagram Live to help promote the song and she revealed he’s the one who sent her the beat for the track.

After Nicki asked Drake what made him think she would sound good on the beat, he answered, “It just didn’t feel right with you not being on it. That’s the only way I can put it. It was fun the other way, but it’s epic this way.”

“You know we’ve had some real hearts to hearts lately — it’s your world, and no one does this better than you,” he added. “When you’re gone, we miss the bars and the energy you bring.”

Nicki, who hadn’t released new music since 2018 before she released her latest mixtape, also credited Drake for getting her “out of” her “writer’s block.” “I’m never going to forget it – and I’m going to shout out to the world and the mountain tops,” she said when expressing gratitude for Drake’s help in getting her back in the studio. “He sent me something and it made me feel so competitive again and I was like…you need to get writing.”