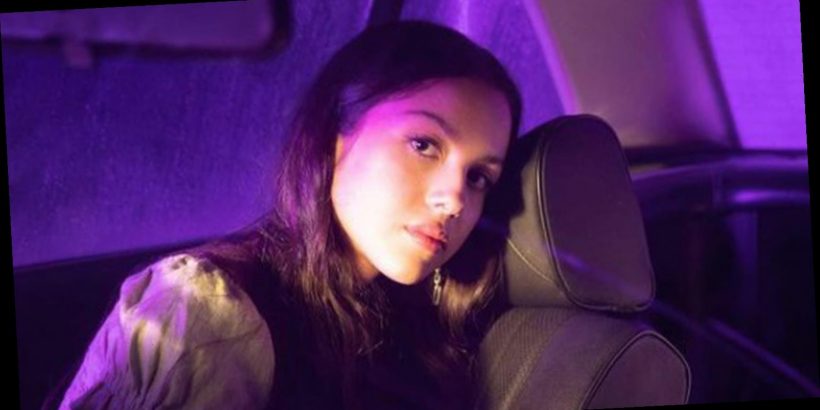 The video director opened up about working with the 17-year-old and making the visual for the song.

“To see Olivia’s project on all ends — from the song to the video to her overall brand and story — to see everyone gravitate to it so quickly and at this volume is a first for me,” he told Billboard of the song and video’s massive success already.

“I knew that she’s been in film for a long time, since she was 11 or 12. She is the most professional; she is fully in charge of her whole brand, and this was an exciting one because she brought most of the ideas to the table yet was eager to develop and try new things. I love when that happens,” Matthew added about Olivia.

“She came in and had a very specific direction. The song, I think, has an incredible narrative to it that didn’t need anything crazy, so working with her was great and collaborative because she was involved in every aspect. She also had an incredible amount of trust; we shot on film, and the monitoring of the footage is quite a bit different,” he said.

Matthew also dished that he did anticipate fans would dissect the video.

“I feel like that’s the fun of a record and a video like this, where it’s so simple that every detail you can really dive into,” he told the site. “It wasn’t the plan to do something that was all over the place and had all these gimmicks and weird narrative moments.”

“I think the idea of just a girl driving through the night in the suburbs with a record that’s that powerful and has so much in it, it allows you to look at the video in an interesting way and dive into things where there might be something more there. I think because this was such a collaborative [project], each image in this video has a meaning — and I think at the end of the day, it’s really just fun to watch. But if you were to read into it, you can find stuff throughout the whole video.”

He even hinted that there could be Easter eggs hidden in the music video about what some of the lyrics are about. Fans think that the song is about Sabrina Carpenter and Joshua Bassett.

“I honestly don’t know the answers to Twitter’s questions, but that is one of the best parts about video — because I’ve even been able to look back on some after they’ve come out and been like, ‘Oh, maybe there is something there,’” Matthew said to Billboard. “I can be objective about it once it’s out, and watch it with a different perspective. And that’s really fun, especially when people are coming up with different ideas of what they think it means.”

If you missed it, see what Olivia said about what inspired the song!