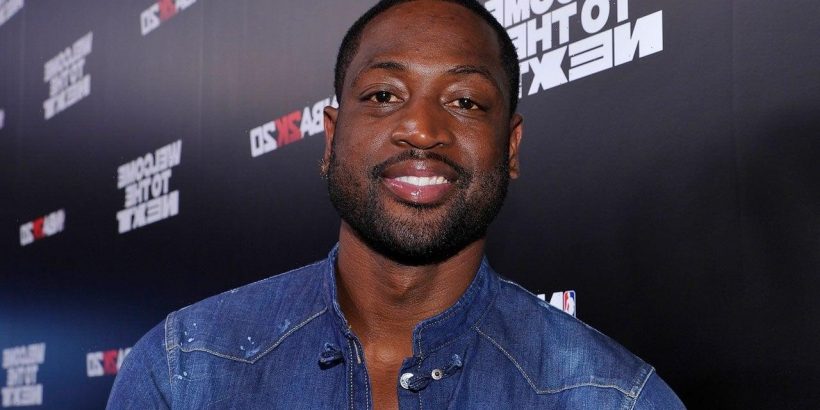 Dwyane Wade is encouraging his daughter to learn a new skill! The 39-year-old former NBA player took to his Instagram Story on Tuesday to share pics and videos from a golf class that Kaavia, the 2-year-old daughter he shares with wife Gabrielle Union, took.

The first of Wade’s posts showed a group of kids listening to instructors on the golf course. Alongside the pic, Wade joked, “If you wanna get dads out to support the kids, give them golf lessons.”

From there Wade shared shots of Kaavia enjoying the day, practicing her putt and walking with her golf club.

The proud dad also posted a pic of Kaavia happily jumping around at the beginning of the day, and lying on the golf course at the end of the day.

“How it started. How it ended,” Wade quipped of the two pics.

Union took to Instagram to share a look at Kaavia’s golfing adventure, too, posting a video of Wade helping their daughter putt, and the same pic of the tot lying on the ground that her husband shared.

“@dwyanewade got @kaaviajames out her at 2 1/2 like she’s Tiger Woods,” Union joked, before telling her followers to swipe to the next slide, joking of the pic, “Sir, this is a Wendy’s #ShadyBaby.”

Union’s use of the term “#ShadyBaby” is in reference to the book of the same name that she and Wade penned in honor of Kaavia. When ET spoke to the couple in May, they opened up about how the toddler inspired the book.

“When we started noticing that Kaavia was giving side-eye as a reaction to people not respecting her boundaries — you know, not sharing, just general poor behavior — we were like, ‘There’s something there and this could be the impetus of a great children’s book where we turn side-eye into this super power,” Union said. “Oftentimes, we are looking at the reaction to something rather than the initial offense. So we want to be able to turn that reaction into, ‘This is a good thing, this is what acknowledging and assessing poor behavior is.'”

“Then we can set about gently correcting,” she continued. “You’re positioning these young Black girls and the friends, you’re empowering everyone to make gentle corrections, and then you lean into how good accountability feels and receiving corrections. It’s a positive thing.”