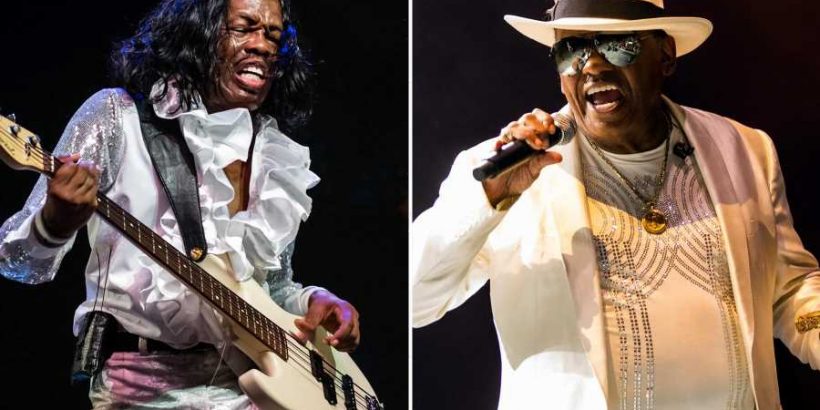 The Isley Brothers made their debut on the Artists 500 Chart at Number 323, seeing 8.9 million on-demand audio streams during the week of April 2nd through April 8th. In the three days following the show, their streams jumped 106 percent, while their album sales grew 420 percent and 632 percent respectively. Earth, Wind and Fire rose a staggering 120 spots on the artists chart, to Number 257. Earth, Wind and Fire’s streams grew by 37 percent in the three days after the Verzuz faceoff, while their album sales and song sales grew 167 percent and 277 percent. ( Earth, Wind and Fire have about three times as many monthly listeners on Spotify as the Isley Brothers, giving the latter group more room to grow their numbers.)

Stevie Wonder Remembers Malcolm Cecil: 'An Endless Love and Respect for His Genius'

The Best Audiophile Turntables for Your Home Audio System

The 50 Greatest Rock Memoirs of All Time

Verzuz has proven to be a potent booster for participating artists’ catalogs. On average, artists’ streaming numbers jumped nearly 90 percent following a Verzuz show, Rolling Stone reported in September, with individual artists like Brandy and Monica getting 240 percent and 260 percent bumps, respectively. For comparison, the average artist coming on The Late Show with Stephen Colbert — TV’s highest rated late-night show — saw an average of 5 percent boosts.

Verzuz started as a darling of the quarantine when creators Swizz Beatz and Timbaland took to Instagram live to do an informal song battle while stuck at home. It has since turned into a fast-growing media brand and has recently expanded beyond music programming with a partnership with the NFL for the Pro Bowl in January. Verzuz left a deal with Apple Music as TikTok rival Triller purchased the brand in March for an undisclosed sum. Timbaland and Swizz gave part of their equity from the deal to all the participating artists who’d come on the show.

“Me and Timbaland took it to another level,” Swizz Beatz previously told Rolling Stone of the song battle concept Verzuz has turned into its business. “But when me and Timbaland connected, we didn’t just battle each other — we also had a concept, a UFC frame of mind with creatives.”