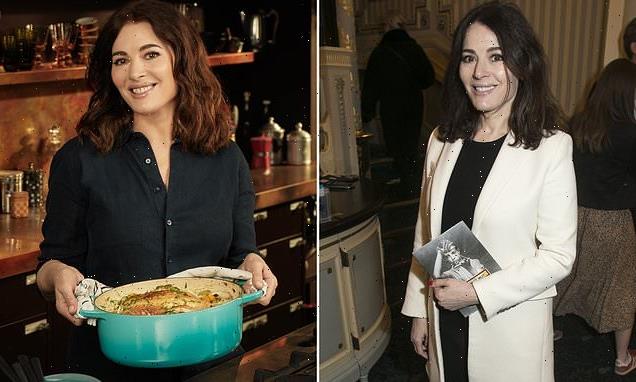 EDEN CONFIDENTIAL: Nigella Lawson’s recipe for cooking up some confidence and conquering her fears

Domestic goddess Nigella Lawson says that she uses cooking to overcome the shame and low self-esteem in other areas of her life.

‘Shame really interferes with a life; shame can really dog a life,’ the How To Eat author says. 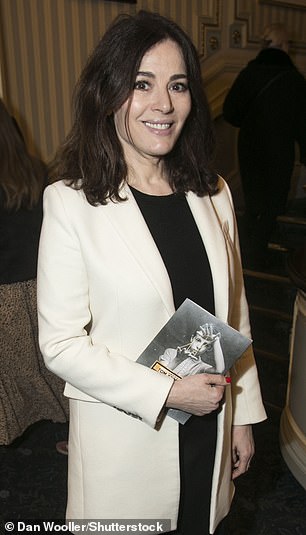 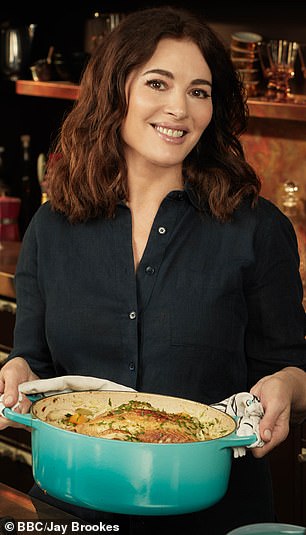 Lawson, 63, who recently packed out theatres on the U.S. tour of her latest book Cook, Eat, Repeat, reveals that she was once nervous about public speaking.

‘When I was younger, I never thought I could stand on a stage and talk to people and I just thought, “Of course that won’t happen, I am too nervous,” ’ she says.

‘So I have learned to be braver in other spheres of my life by overcoming my fears in the kitchen.’

Justine Roberts, co-founder of Mumsnet, the website that has its finger on the pulse of middle-class parenting dilemmas, has revealed she left her husband after being ‘hit like a tornado’ by love for someone else.

I understand that Roberts, 55, who has been married to Channel 4 executive Ian Katz, 54, for 25 years, is now living with a new partner.

‘I just fell in love — although I don’t want to go into with who,’ she says. ‘Obviously, what happened was not planned or ideal. I wasn’t sitting there thinking, “I’ve got to get out of [this marriage]”, but, ‘[Love] literally hit me like a tornado. 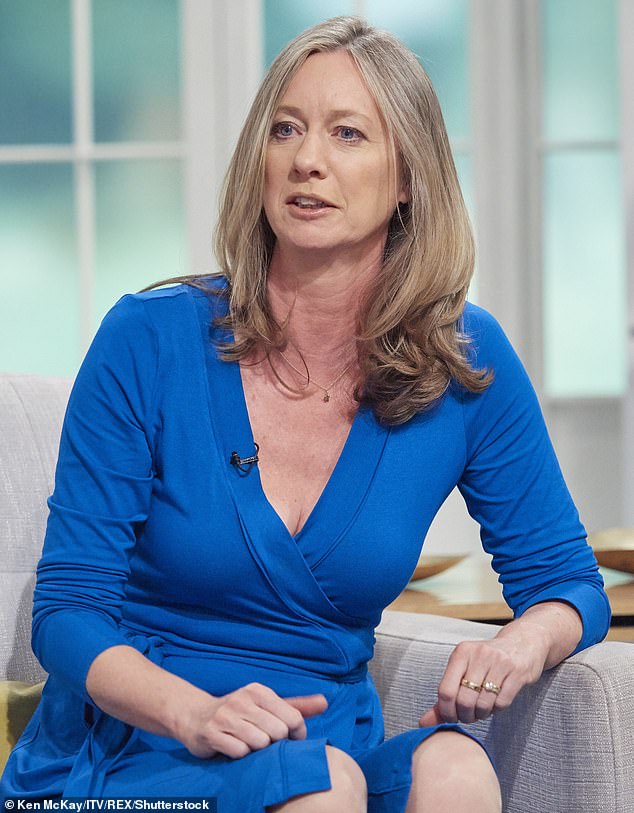 I understand that Justine Roberts (pictured), 55, who has been married to Channel 4 executive Ian Katz, 54, for 25 years, is now living with a new partner

‘I’m sure menopause has something to do with that — you put your head up a bit from nurturing your children, you’re a little less tired and you think, “Actually, I may have half a life left.” It was subliminal in my case, but I was open to another way of living and another relationship.’

Roberts has four children with Katz, the chief content officer at Channel 4, whom she met while they were students at Oxford University. Their separation, she tells the Daily Telegraph, ‘was traumatic and disruptive. Because we’re not as a society set up to believe that separation and divorce is anything other than failure.

‘[Ian and I] had a fantastic time. I felt I’d had the best of marriages and I wish in a way our society would accept and celebrate that, rather than make people feel they’re failures because their relationship ended after 30-odd years. 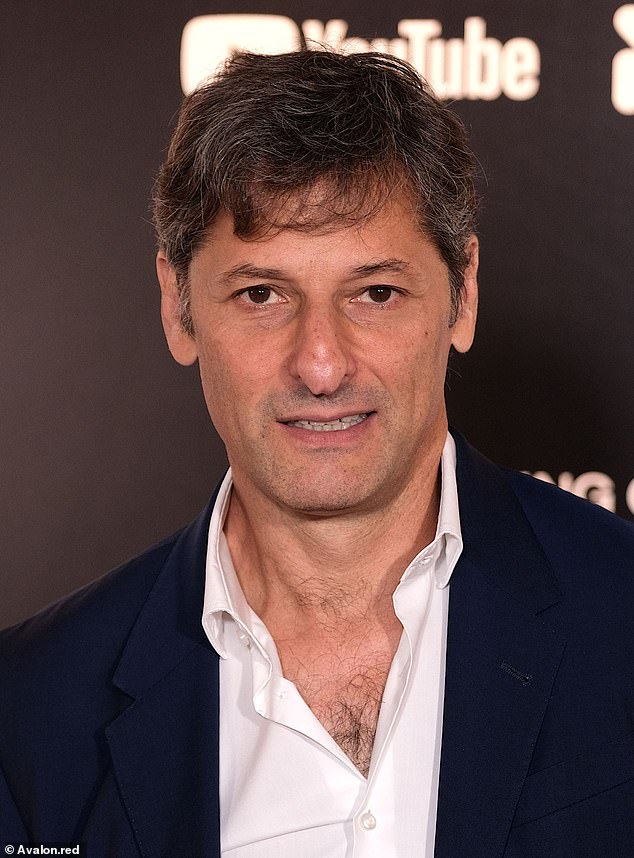 ‘But I also think there have been some upsides — if you can be civil and put the family first, which we did, it’s possible for both parties to come out [of the marriage] and have the rest of their lives and this new exciting experience.’

Asked how their children have taken it, she insists: ‘Great. In many ways they’re seeing the benefits of having two Christmases, things like that.’ Katz declines to comment.

I can reveal that Davina (left) — who used to be known as one of the ‘Hardcore Harbords’ with her fast-living sister Astrid — has given birth to her first child, a boy. 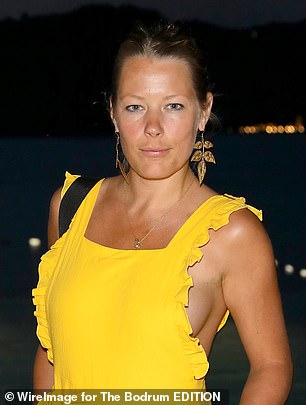 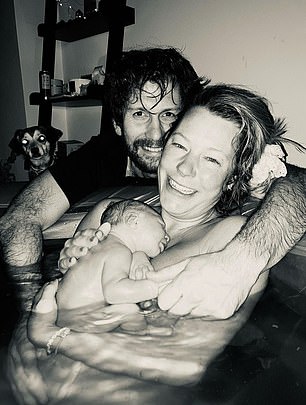 Prince Harry’s old friend Davina Harbord, 36, is far too busy to read his much-hyped new memoirs, she has just given birth to a baby boy. Pictured: left, in 2019, right, with husband, financier Freddie Streeter, 35, and their baby

‘Our New Year’s Day delight,’ gushes the Pilates instructor, 36, of her son, who was born in a water birth at home following a gruelling 30-hour labour.

She and her Harrow-educated husband, financier Freddie Streeter, 35 have named him Valentine Charles Streeter. Her father, publisher Charles Harbord, died tragically in 2012.

Long-suffering Lady Glenconner is making a fortune of her own in her old age. Princess Margaret’s friend — who revealed last year that her husband, Colin Tennant, 3rd Lord Glenconner, was a cruel wife-beater who attacked her so badly she was left permanently disabled — has amassed almost £1 million, thanks to her eye-opening memoirs and other books.

Her autobiography sold more than 500,000 copies after it was serialised in the Daily Mail. Newly filed accounts for her ‘artistic creation’ business, East End Farm Associates Ltd, reveal that it had £934,000 in shareholders’ funds in the year to last March. 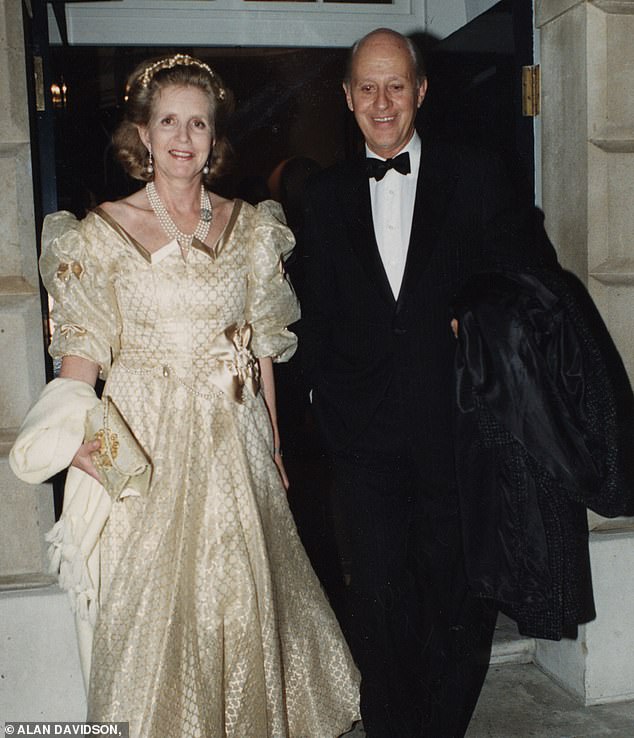 Long-suffering Lady Glenconner (pictured with her husband, Colin Tennant, 3rd Lord Glenconner, was a cruel wife-beater who attacked her so badly she was left permanently disabled) has amassed almost £1 million, thanks to her eye-opening memoirs and other books

Mr Loophole lays down the law – at home! 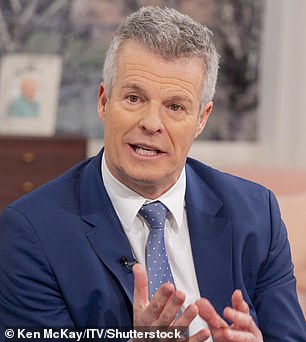 I hear the lawyer, 67, has had a courtroom Royal Coat of Arms installed in his conservatory at the Cheshire mansion he shares with wife, Adi Joseph, 47. ‘This was my favourite birthday present by far,’ he explains. ‘Now, when there’s an argument at home and someone says, “You’re not in court now”, I can say, “Oh, yes I am.” ’

Freeman recently insisted he didn’t earn a fortune from his wealthy clients, saying of his work for Beckham: ‘Given the huge amount of work involved in this case, I estimated my hourly rate was less than £10.’

Is this King Charles’s way of showing that he’s unruffled by Prince Harry’s attacks? I hear he’s booked the pop singer Billy Ocean to perform a concert at his Norfolk retreat, Sandringham, in May. Ocean is, of course, best known for the hit single When The Going Gets Tough, The Tough Get Going. 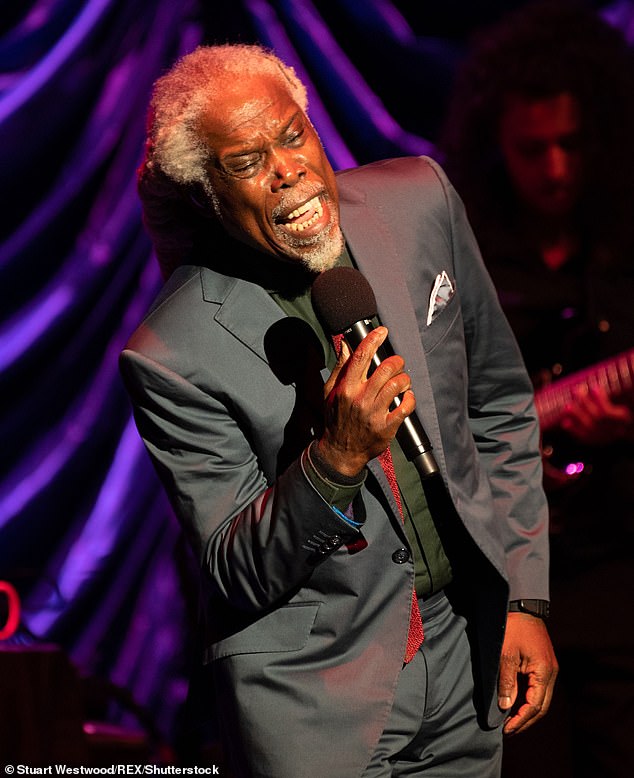 I hear King Charles booked the pop singer Billy Ocean (pictured) to perform a concert at his Norfolk retreat, Sandringham, in May

The search is on for a different kind of ‘air apparent’ — somebody who can make sure the royals’ flights go smoothly. Buckingham Palace is advertising for an operations officer to monitor the progress of each helicopter flight that carries members of The Firm.

The successful applicant for the £34,000-a-year post will ‘liaise regularly with security agencies’. The advert on the royal website says: ‘In this role you’ll join the King’s Helicopter Flight team. . .’ Ready for take-off?

Comic Jack Whitehall, who’s gearing up for the start of his U.S. tour next month, is particularly looking forward to performing in New York, as it’s the one place where people are as prickly as they are back home.

‘It’s the only city in the world where they are as grumpy as we are in Britain,’ says Marlborough College-educated Jack, 34. ‘Even the guy stamping the passports was terrifying. 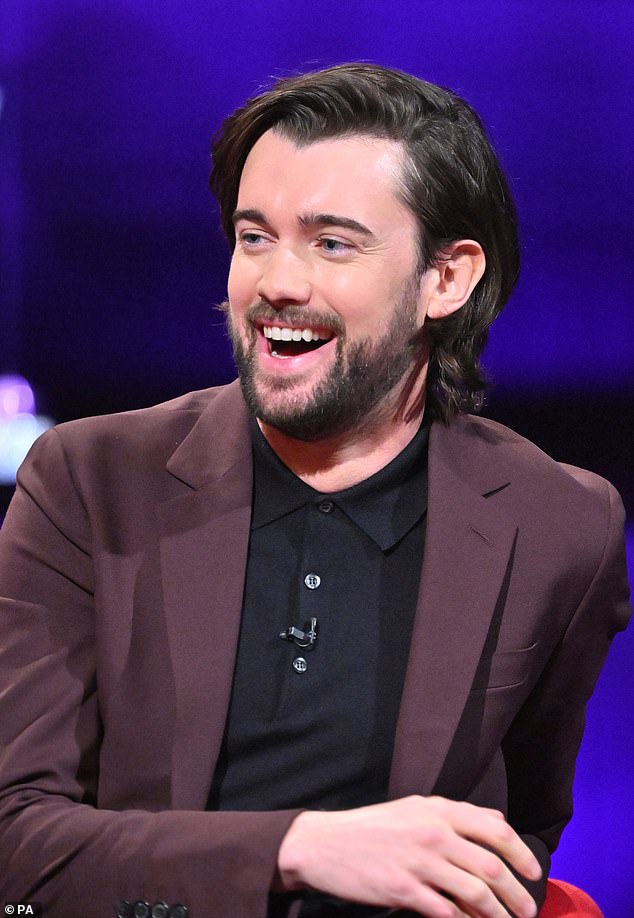 Comic Jack Whitehall (pictured) is particularly looking forward to performing in New York, as it’s the one place where people are as prickly as they are back home