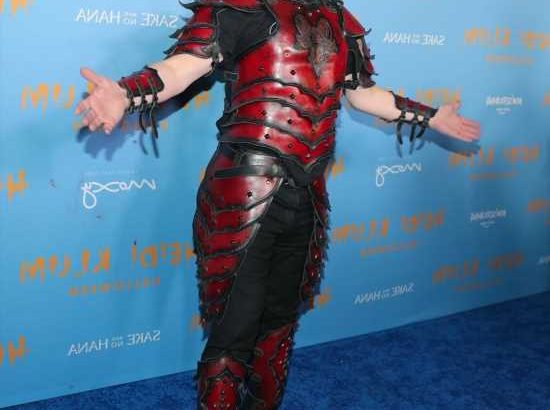 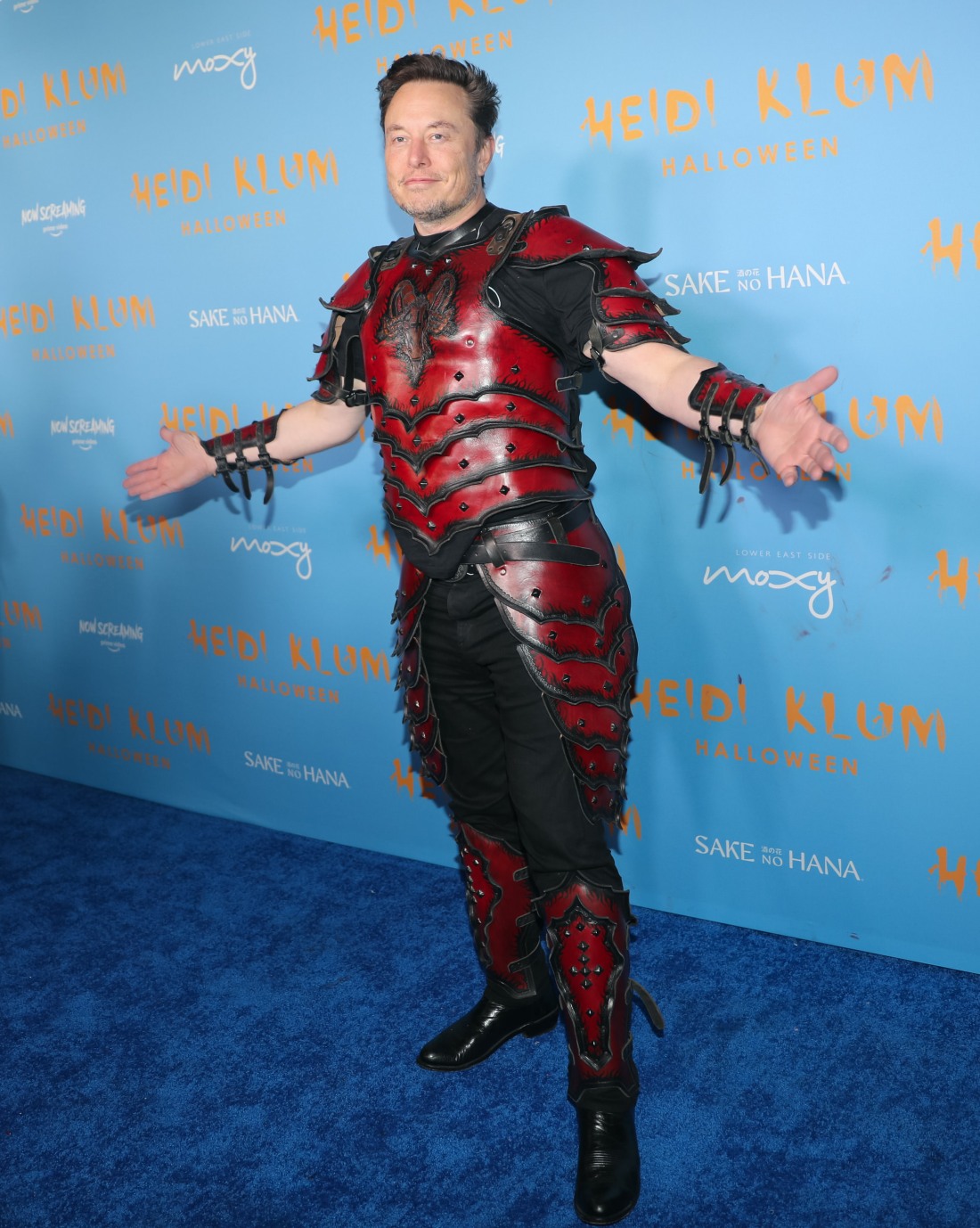 Elon Musk is desperate to make Twitter “profitable” and he thinks the way to do that is by firing almost every Twitter staffer, charging $8 for verification and platforming racism, hatred, Nazism and bigotry. Who’s gonna tell him? Musk sent out emails this week to Twitter employees, explaining in a convoluted way that most of them were being fired today, Friday. Since Musk telegraphed his mass layoff plan, Twitter employees had a chance to get organized enough to prepare a class action lawsuit. LMAO.

Elon Musk will begin laying off Twitter employees on Friday morning, according to a memo sent to staff, as several Twitter employees file a class action lawsuit alleging the layoffs are in violation of labor law. The email sent Thursday evening notified employees that they will receive a notice by 12 p.m. ET Friday that informs them of their employment status.

“If your employment is not impacted, you will receive a notification via your Twitter email,” a copy of the email obtained by CNN said. “If your employment is impacted, you will receive a notification with next steps via your personal email.” The email added that “to help ensure the safety” of employees and Twitter’s systems, the company’s offices “will be temporarily closed and all badge access will be suspended.”

On Thursday night and into Friday morning, some Twitter employees began posting on the platform that they had already been locked out of their company email accounts ahead of the planned layoff notification. Some also shared blue hearts and salute emojis indicating they were out at the company, as well as #LoveWhereYouWorked, a past-tense play on a hashtag previously often used by Twitter employees.

The class action lawsuit filed Thursday alleges Twitter is in violation of the federal Worker Adjustment and Retraining Notification Act (WARN Act) after laying off some employees already. The WARN Act requires that an employer with more than 100 employees must provide 60 days’ advanced written notice prior to a mass layoff “affecting 50 or more employees at a single site of employment.”

“Elon Musk, the richest man in the world, has made clear that he believes complying with federal labor laws is ‘trivial,’” Attorney Shannon Liss-Riordan, who filed the lawsuit, said in a statement to CNN. “We have filed this federal complaint to ensure that Twitter be held accountable to our laws and to prevent Twitter employees from unknowingly signing away their rights.”

It’s funny, right? I have literally no skin in the game – I’m going to miss my Twitter friends and I have genuinely enjoyed the Twitter community for more than a decade, but I still find it kind of hilarious to watch this immediate crash-and-burn. Musk couldn’t even keep this sh-t together for a fortnight. He’s been tweeting through the pain, bargaining with Garfield the Cat and Stephen King, unsuccessfully trolling AOC, firing all of his Twitter employees, making Tesla employees work at Twitter, reposting sad douchebro memes, and now his ass is getting sued. Oh and remember how he fired all of the executives last week? Most of them had golden parachute clauses in their contracts, meaning it cost Musk hundreds of millions of dollars to fire the executives. Now he’s going to have to spend even more time and money dealing with this class-action suit. 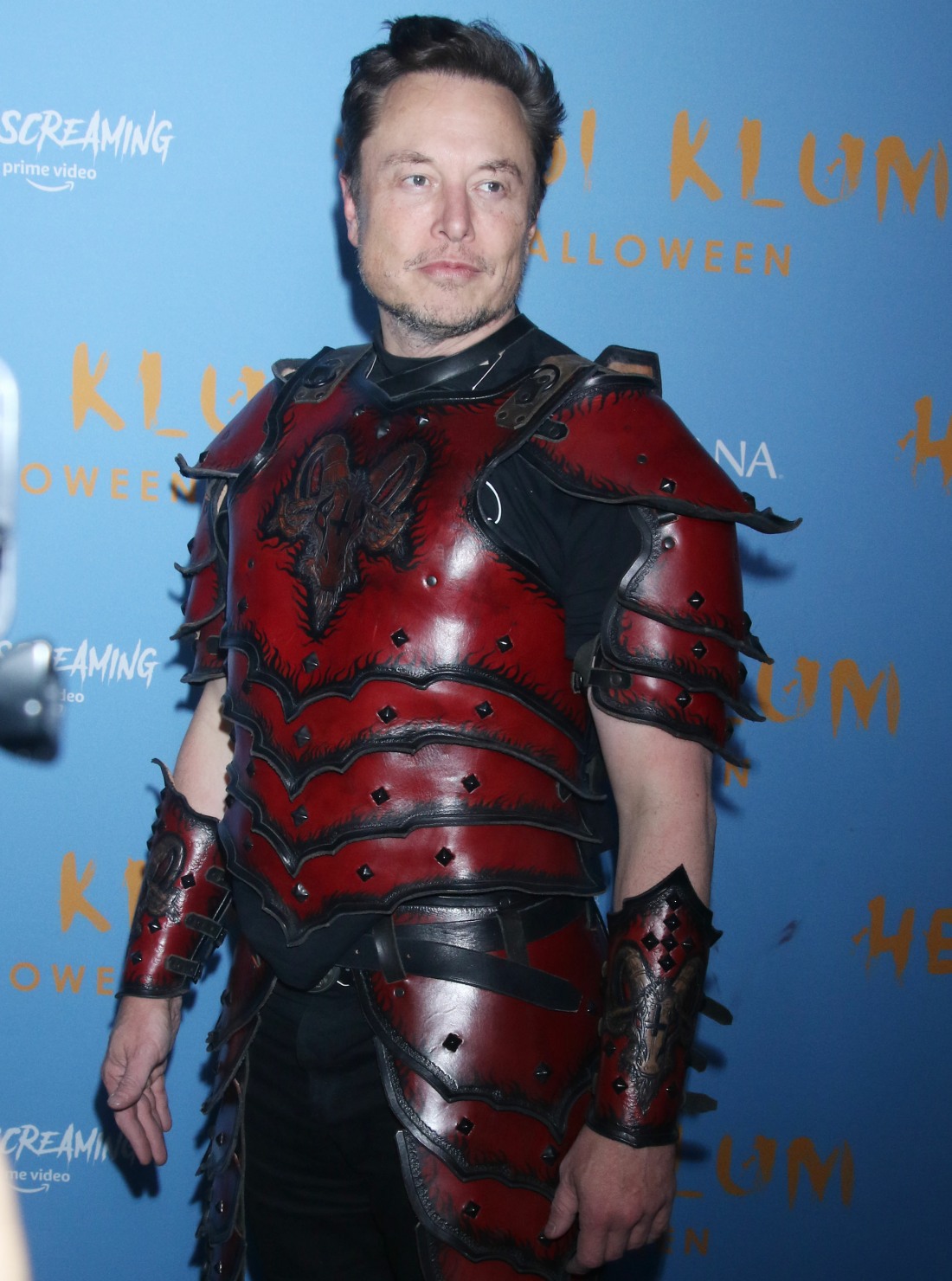