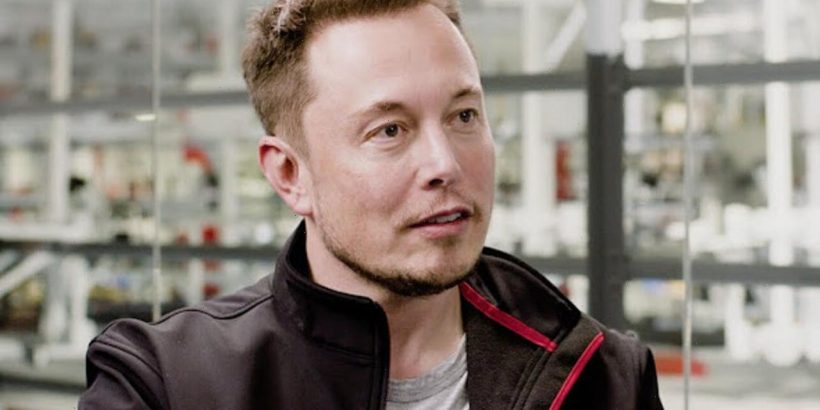 The Tesla billionaire is branded as a dictator for the way he runs Twitter following a multi-million dollar takeover which reportedly includes investors like P. Diddy.

AceShowbiz –Elon Musk has been slammed for running Twitter “like a dictator.” The platform’s former head of trust and safety Yoel Roth, who resigned earlier this month, claims that the site has started to stray from adhering to public policy towards decisions made by the tycoon.

“One of my limits was if Twitter starts being ruled dictatorial edict rather than by policy… there’s no longer a need for me in my role, doing what I do,” Roth said at an event hosted by the Knight Foundation.

Roth has also claimed that Twitter is now less safe in the hands of Musk, who completed a $44 billion takeover of the site last month. The former Twitter employee defended the decision to suspend former US president Donald Trump from the site after the US Capitol riots on January 6 last year and pointed out the risk of further incitement of violence.

He said, “We saw the clearest possible example of what it looked like for things to move from online to off. We saw people dead in the Capitol.”

The decision to ban Trump has been described as a “grave mistake” by Musk after he allowed the controversial politician back on the platform. He said in a tweet, “I’m fine with Trump not tweeting. The important thing is that Twitter correct a grave mistake in banning his account, despite no violation of the law or terms of service. Deplatforming a sitting President undermined public trust in Twitter for half of America.”