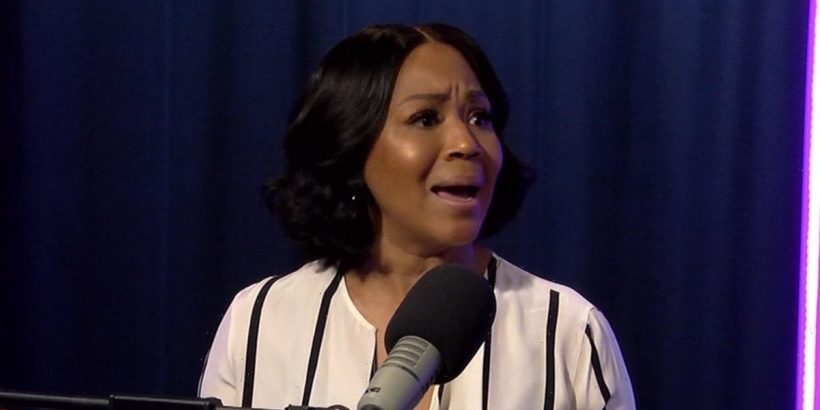 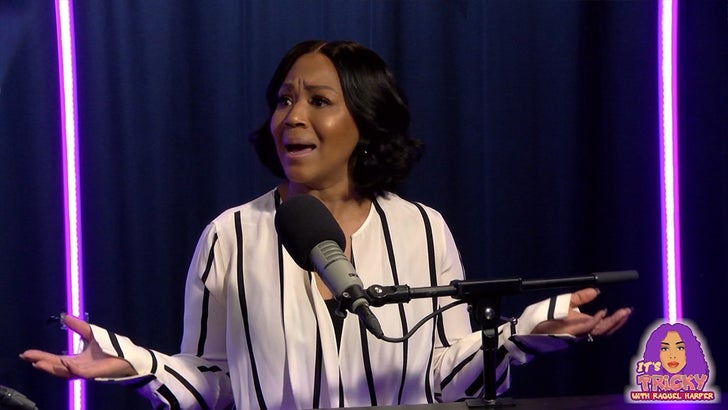 Erica Campbell is praising Chris Rock for showing restraint in the face of a Will Smith slap to the face … and his ability to keep calm has only helped draw attention to his comedy tour.

The Gospel singer sat down with Raq on the “It’s Tricky With Raquel Harper” podcast … and shared her take on The Oscars moment, applauding Chris for not fighting fire with fire.

Erica says emotions can cloud judgment and she’s proud of Chris for keeping a cool head at the moment … lifting him up as an example for lots of folks to follow.

It’s just one part of the silver lining Erica sees from an otherwise disappointing moment between two celebs she views as important Black figures.

Chris is doing a comedy tour and his shows have been packed — with a surge in prices on the resale market. Erica believes Chris helped his own case by showing restraint in the moment Will slapped him, and now audiences are drawn to his tour to hear what he has to say about the incident.

And if Chris isn’t enough of an example for some, Erica shares what she teaches her kids about showing restraint when someone takes a shot at their family.