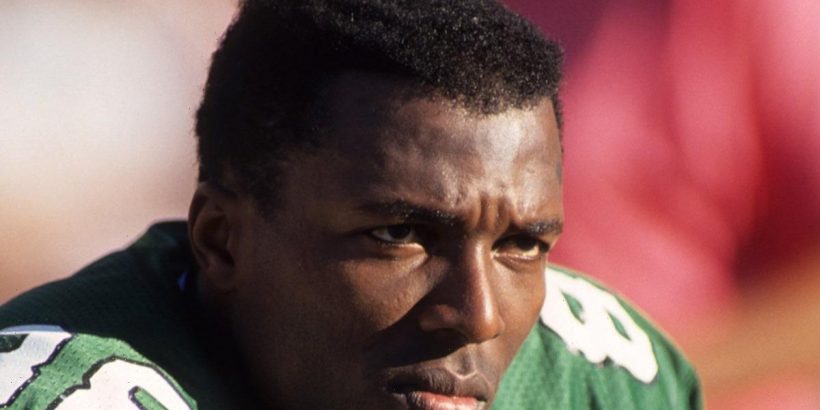 The daughter of former NY Jets superstar Al Toon was shot and killed in an apparent murder-suicide over the weekend … this according to cops.

The Scottsdale PD in Arizona says at around 5 PM on Sunday, officers responded to a call of a shooting at a residence in east Scottsdale.

Officials say officers immediately got her help and rushed her to the hospital, but she tragically died due to the injuries.

The Scottsdale PD says it quickly learned Lillard’s husband, 36-year-old Royce Dale Lillard III, was the apparent gunman … and claim he went back into the residence after shooting Molly.

Officials say officers attempted to make contact with Royce for several hours at the home … but could not get him to answer.

At around 10:45 PM, roughly 5 hours after responding to the scene, cops say SWAT stormed to the residence and found Royce dead with “what is believed to be a self-inflicted gunshot wound.”

Cops did not release a potential motive for it all … but say a preliminary investigation revealed, “all indications are that this was a murder-suicide.”

Officials added the couple’s 8-month-old baby was present at the time of the shooting. They say the child was not injured and is now being taken care of by family members.

Toon’s daughter was a superstar high school volleyball player who went on to play at the Univ. of Michigan.

57-year-old Toon, meanwhile, earned 3 Pro Bowl selections and 1 All-Pro with the Jets after the team picked him in the 1st round of the 1985 NFL Draft.