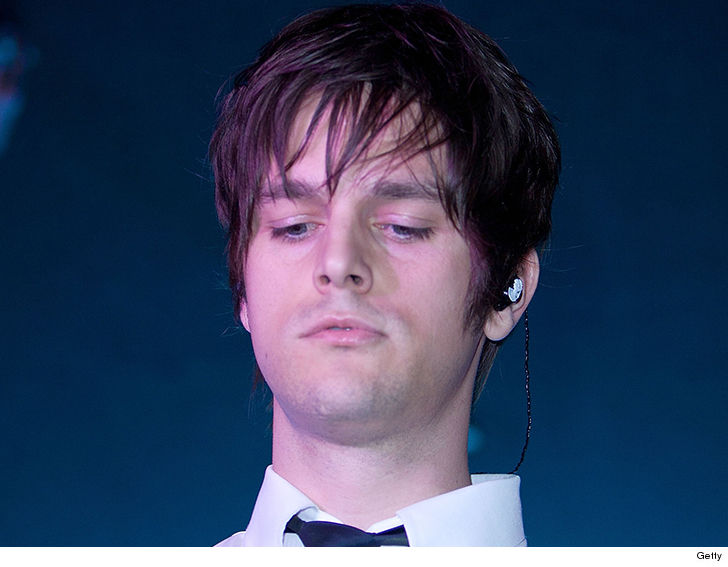 Panic! at the Disco‘s former bass player is really panicking after a bunch of his new band’s gear and property got jacked from their hotel room … TMZ has learned.

Dallon Weekes says he and his band, iDKHOW, got all of their stuff stolen early Wednesday morning from their suite at the Dream Hotel in Hollywood. Law enforcement sources tell TMZ … personal belongings, electronics and band equipment were taken … totaling about $10,000.

But, Dallon’s biggest concern is all the new music his band was working on was also taken, and he’s not sure how they’ll be able to tour after this setback.

Our sources say someone forced their way into Dallon’s room early Wednesday morning. iDKHOW members weren’t there … they’d been out performing at a private gig Tuesday night.

Not all hope is lost though — Dallon says the Dream Hotel has informed him they have surveillance footage of the alleged culprit.

Police are investigating, and Dallon says he’s holding out hope they can get their stuff back. 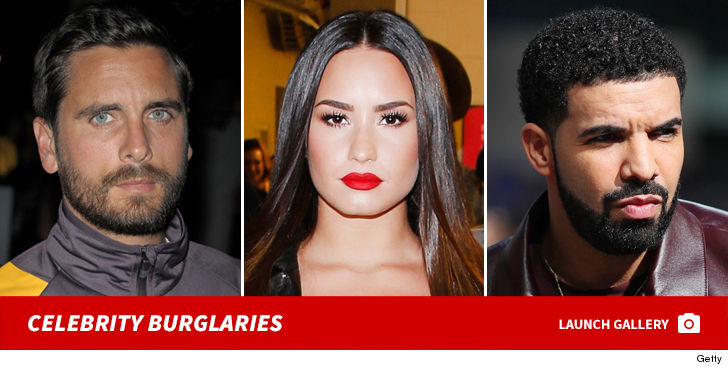