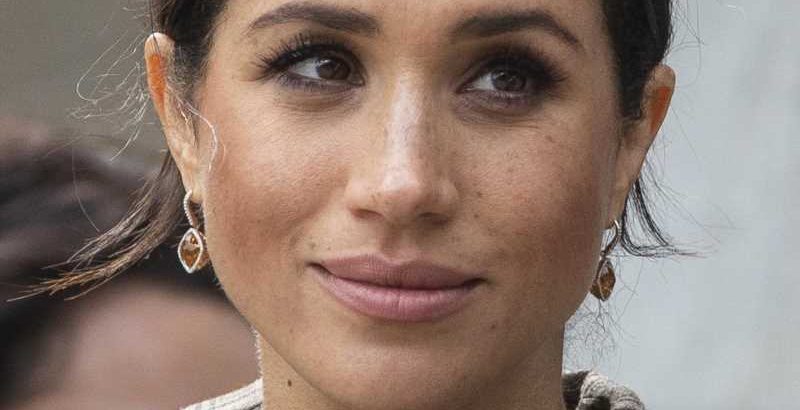 Meghan Markle has not been back to the UK since she and Prince Harry stepped down as senior members of the royal family and moved away in early 2020. The Duchess of Sussex has been spending her time at her home in Montecito, California, especially in recent weeks since giving birth to her daughter, Lilibet Diana, back on June 4. When Harry traveled back to the UK for Prince Philip’s funeral in April, Meghan did not get clearance to fly from her physician, according to People magazine. At the time, she was in her third trimester. Then when Harry traveled to London for the unveiling of Princess Diana’s statue at Kensington Palace, Meghan didn’t go because she had just given birth weeks earlier.

However, there have been some rumors that Meghan will join Harry on his next visit to the UK, which could be as early as September. According to the Daily Mail, Harry is expected to attend a memorial for his mother — and his wife may be on-hand for the event. It’s also possible that the Duke and Duchess of Sussex will christen their daughter, who will be about 3-months-old, at St. George’s Chapel during the same trip.

According to the Daily Mail, a royal expert has weighed in on just how tough of a time Meghan might have the next time she visits the royal family in the UK. Read on to find out the reason.

Will Meghan Markle have an 'awkward' first meeting with Prince Harry's family? 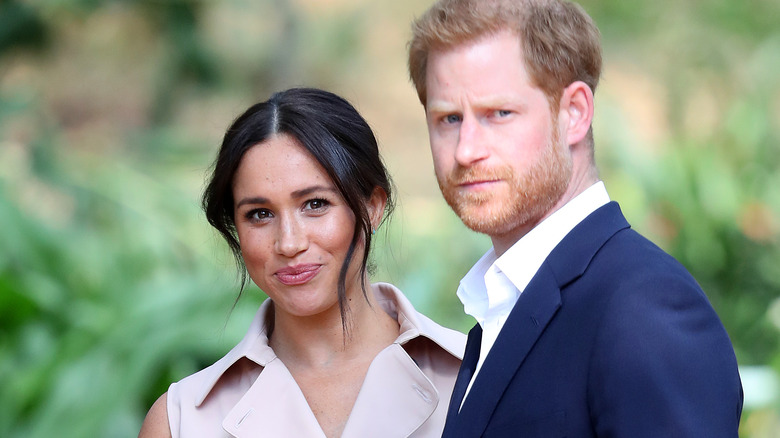 If Meghan Markle chooses to return to the UK to christen Lilibet Diana, royal Expert Russell Myers suggests that it will be “awkward.” According to the Daily Mail, Myers told Today that “Meghan isn’t [flavor] of the month with the family,” which will make for an undoubtedly “awkward” meeting when the time comes. “We’re still talking about the fallout of the Oprah Winfrey interview, Emmy or no Emmy nomination. The tensions are still running very, very high within the family, indeed,” he explained.

Nevertheless, the thought is that Harry would like his daughter to be “christened at Windsor, just like her older brother Archie,” according to an earlier report from the Daily Mail. And, of course, Harry would like his grandmother, Queen Elizabeth, to be in attendance. His daughter was named after her great-grandmother, after all. If the christening does happen at Windsor, the public should expect Harry and Meghan to keep things as private as possible — which is what they tried to do when their son, Archie, was baptized, according to the Daily Mail. Nevertheless, the occasion could mark the very first time that the world gets a look at baby Lili; traditionally, photos from the christening are released by the palace.