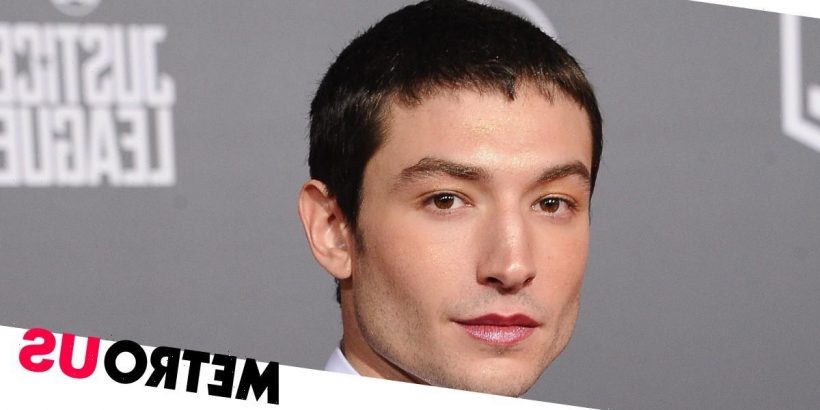 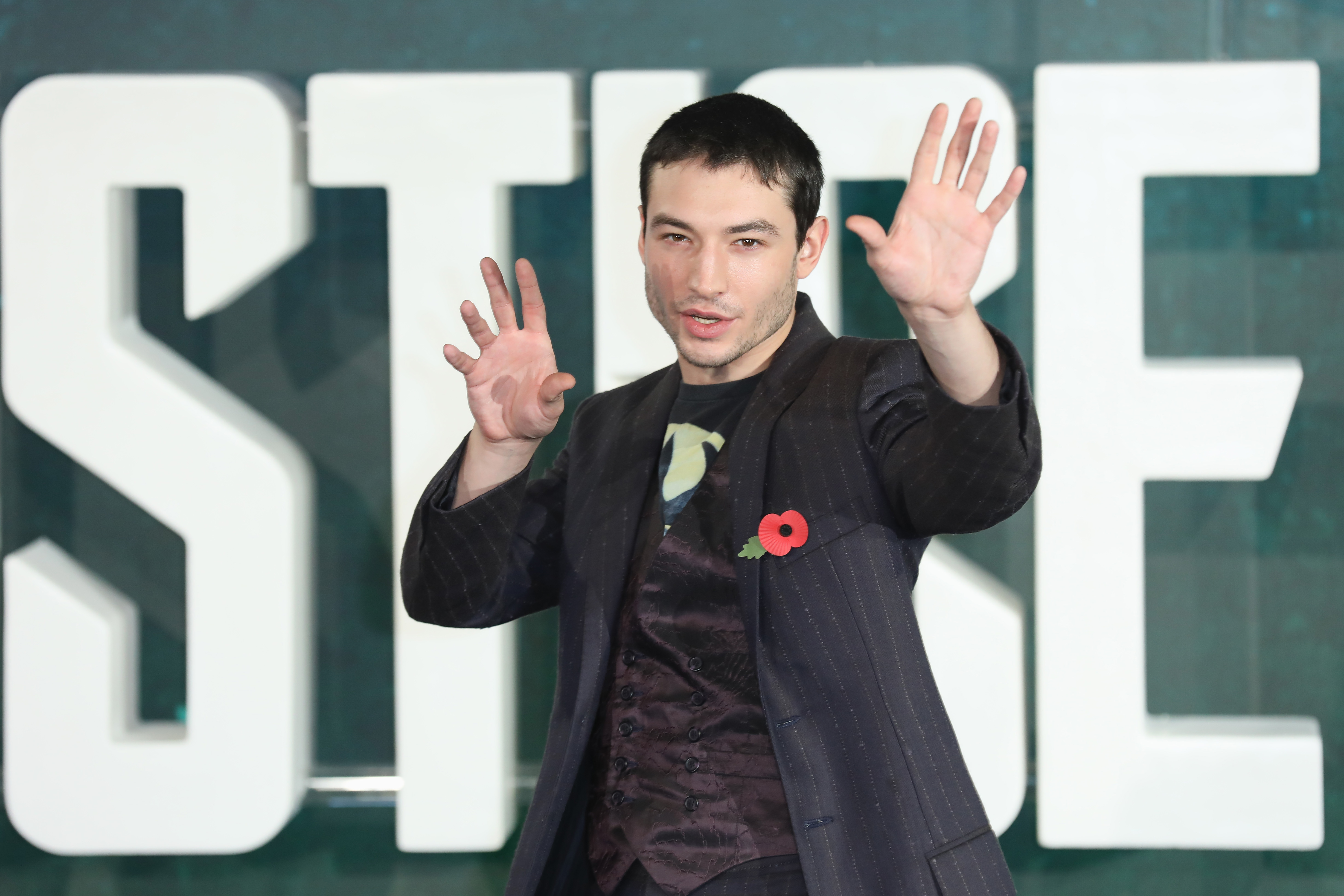 Ezra Miller has pleaded not guilty to felony burglary charges, it has been claimed.

The Flash star – who is non-binary and uses they/them pronouns – was charged with felony burglary after an incident in Stamford, Vermont, earlier this year.

Police received notification of a burglary complain from a property in the area on May 1, and found that several bottles of alcohol had been taken from the residence while the owners were not home.

After collecting statements and assessing CCTV footage, officers are said to have found ‘probable cause’ to charge the 30-year-old with ‘felony burglary into an unoccupied dwelling’, and was also given a misdemeanor charge of petty larceny.

They were eventually located and summoned to appear in Vermont Superior Court on September 26, but the hearing was pushed back to October 17.

According to Deadline, the Hollywood name appeared remotely for the session, and was asked to stay away from the owner of the property he allegedly entered, as well as another Vermont local.

Miller agreed to five conditions, the publication reports, including not having any contact with either Vermont resident.

‘We agree to those conditions,’ their lawyer, Lisa Skelkrot, told the judge, as they added: ‘I do understand.’

They will have to return to court for another hearing in the future, but this date has not yet been revealed.

If convicted, Miller faces up to 26 years behind bars – due to both the felony burglary and larceny charges – as well as $2,000 in fines.

The We Need To Talk About Kevin lead has been making headlines over recent months after several run-ins with the law.

They were also arrested twice in Hawaii on charges of second-degree assault and disorderly conduct.

Addressing their behavior in a statement shared with Variety, Miller apologized for their actions.

‘Having recently gone through a time of intense crisis, I now understand that I am suffering complex mental health issues and have begun ongoing treatment,’ they said.

‘I want to apologise to everyone that I have alarmed and upset with my past behaviour.’

‘I am committed to doing the necessary work to get back to a healthy, safe and productive stage in my life.’