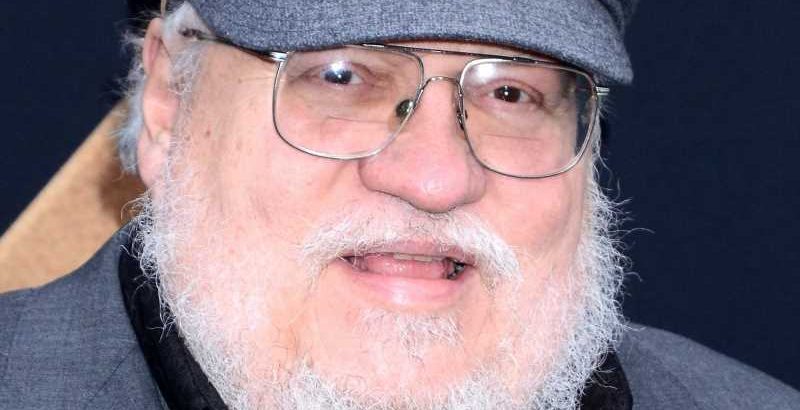 Like it or not, get ready for more “Game of Thrones”! It’s no secret the HBO fantasy drama’s 2019 series finale had left its massive audience base divided. The widely-panned final season only received a rating of 54% from critics and 30% from users on Rotten Tomatoes.

Nevertheless, the final reception of the erstwhile critical darling (which had made household names of its stars) did not derail prequel plans, EW reported. With stories from George R.R. Martin’s “Fire and Blood,” the first prequel was revealed as titled “House of the Dragon,” with shooting to begin in April. With HBO dropping its exclusive first look at set photos on May 5, “House of the Dragon” is set 300 years before the events of the original’s and will follow Emilia Clarke’s (oops — we mean Daenerys) dragon-loving ancestors. Starring “The Crown” actor Matt Smith, the sneak peek has already set fan’s opinions in all kinds of passionate directions. Read on for some of the more prevailing reactions to this big reveal.

HBO’s “House of the Dragon” first-look photos elicited fan responses both entertaining and emotional. An optimistic fan tweeted, “Hopefully the inclusion of Paddy Considine [who plays King Viserys, the Lord of Westeros] will ensure the Game of Thrones spin off will be good.” Others had words to say about stars Matt Smith (as the king’s younger brother, Prince Daemon Targaryen) and Emma d’Arcy (King Viserys’ oldest child) grimacing while both rocking white-blond wigs much like the one Emilia Clarke immortalized in the original series. “Let the great wig discourse begin,” YouTuber Joe Magician quipped. “HBO said let’s see these ratings before we give y’all the budget on wigs,” another wig-commenter jokingly tweeted.

Though the show closely follows Daenerys’ family 300 years in the past, one tweeter was more impressed by the preview photo of Olivia Cooke’s Alicent Hightower and Steve Toussaint’s Lord Corlys Velaryon (aka “The Sea Snake”). “Outselling the targaryens on their own show,” she barbed.

Residual bitterness from the original show’s lackluster finale still wafted among the Twittersphere. The Ringer’s Alison Herman mused that perhaps Smith, a huge star of the small screen, had outgrown a prequel to “Game of Thrones.” “matt smith is too famous for this.” Herman tweeted. Still, the nature of curiosity seems to ensure even naysayers will check out “House of the Dragon” when it premieres in 2022.