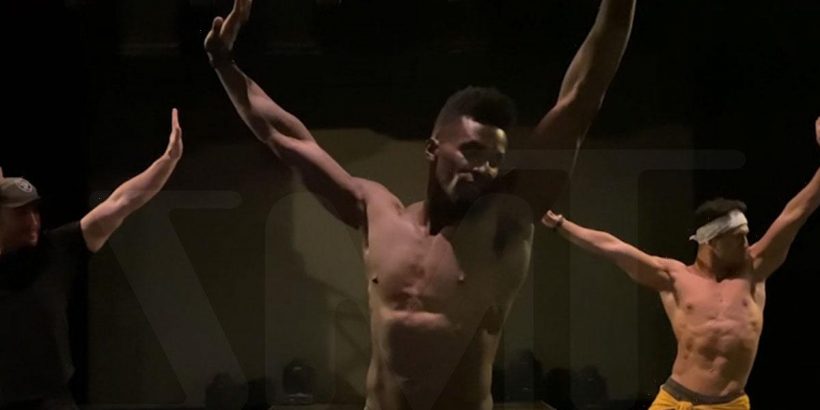 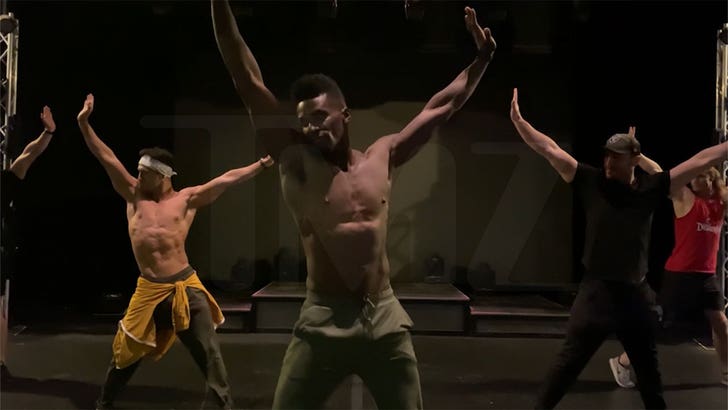 “FBOY Island” star Chaun Williams is going back to his roots … he’s going to be dancing for Chippendales again when the male revue returns next month from a 17-month hiatus.

A rep for Chippendales tells TMZ … Chaun is returning to Chippendales when the show comes back to the Rio hotel and casino in Las Vegas for the upcoming Labor Day Weekend.

Chaun’s famous now for being dubbed the nicest guy on “FBOY Island” … but before his big break on the HBO Max hit, his claim to fame was dancing for Chippendales when he was just 18.

Ya gotta see the video of Chaun’s shirtless dance moves during the latest rounds of Chippendales rehearsals … looks like he’s already back in his male revue groove.

Chaun went on to perform for Zumanity by Cirque du Soleil after getting his Sin City start with Chippendales … but with Zumanity shuttered by the pandemic and not reopening, Chippendales is welcoming him back into the fold for their big return.

Another reality TV star will be joining Chaun on stage when the Chippendales come back to Vegas Sept. 1 … we’re told Ricky Rogers from MTV’s “Double Shot at Love” and “Jersey Shore: Family Vacation” will also be dancing … and stripping.