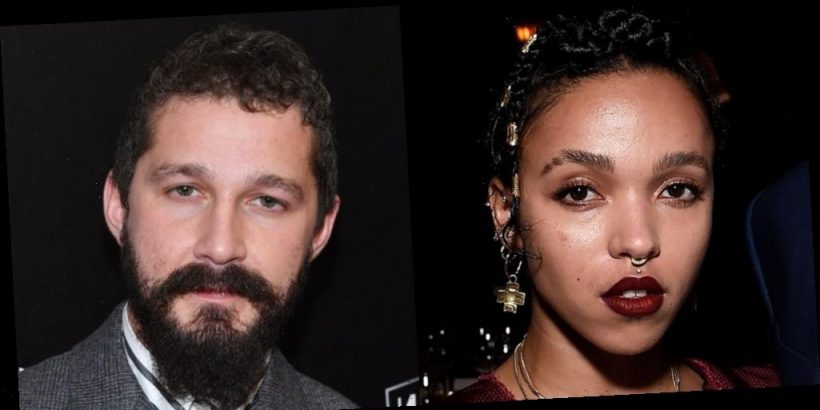 FKA twigs bravely opened up about the alleged abuse she suffered during her relationship with Shia LaBeouf and there’s one question she hopes no other victims will ever be asked again.

The 33-year-old entertainer spoke to CBS This Morning host Gayle King, who decided to ask a difficult question.

“Nobody who’s been in this position likes this question, and I often wonder if it’s even appropriate to ask…why didn’t you leave?” Gayle asked.

FKA twigs responded by saying, “I think we have to stop asking that question. I know that you’re asking it out of love, but like, I’m just going to make a stance and say I’m not going to answer that question anymore because the question should really be to the abuser, ‘Why are you holding someone hostage with abuse?’ People say, ‘Oh, it can’t have been that bad, because she would’ve left.’ And it’s like no, because it was that bad, I couldn’t leave.”

Watch the full interview at this link and read what she said about Shia‘s apology.