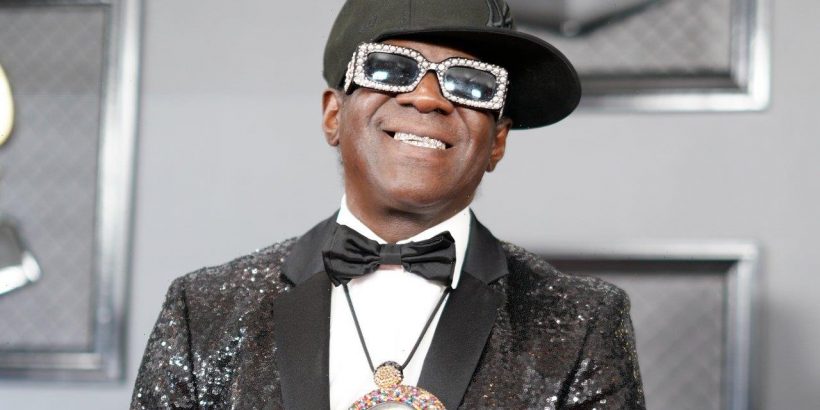 After a video of him ranting toward the agent the Harry Reid International Airport, Las Vegas circulated online, the 63-year-old hip-hop star addresses the matter in a Twitter post.

AceShowbiz –Flavor Flav is unapologetic after being involved in a heated argument with a Spirit Airlines employee. After a video of him ranting toward the agent circulated online, the rapper addressed the matter in a Twitter post.

“I like to think I represent all the people who would get upset when airlines are in the wrong,” the 63-year-old star tweeted. “As I said to TMZ, I apologize to those who witnessed me acting out of character,,, but I do not apologize to Spirit or the gate agent for their shady tactics when they oversell flights.”

In the video, which was obtained by TMZ Hip Hop, Flav could be seen lashing out at a gate agent after he missed his flight at the Harry Reid International Airport, Las Vegas. Of the incident, which took place on Thursday, November 10 around 11:30 P.M., the news outlet claimed, “Flav commonly waits to board after everyone else because people want to take pictures with him … and he doesn’t want to hold up the boarding process.”

It was also said that the employee opened the gates for other passengers but closed it on the emcee and two others.

He further emphasized in an Instagram comment, “Y’all need to get your story straight. The flight was oversold and I was in line to board with two people in front of me and two people behind me and they just shut the door.” He continued, “I got upset when they opened the door and let other people board.”