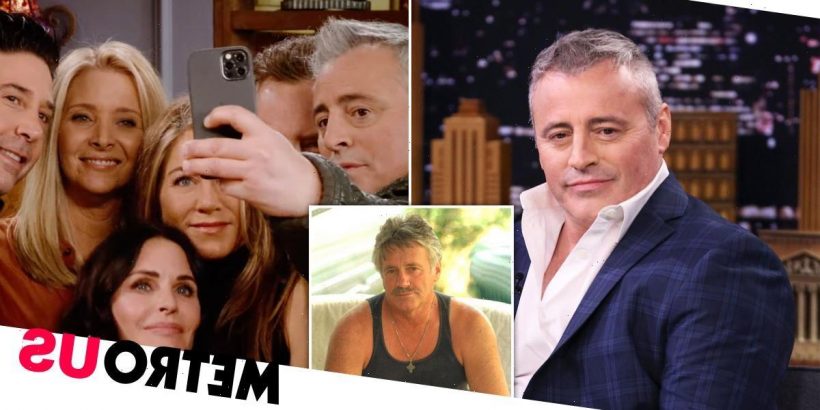 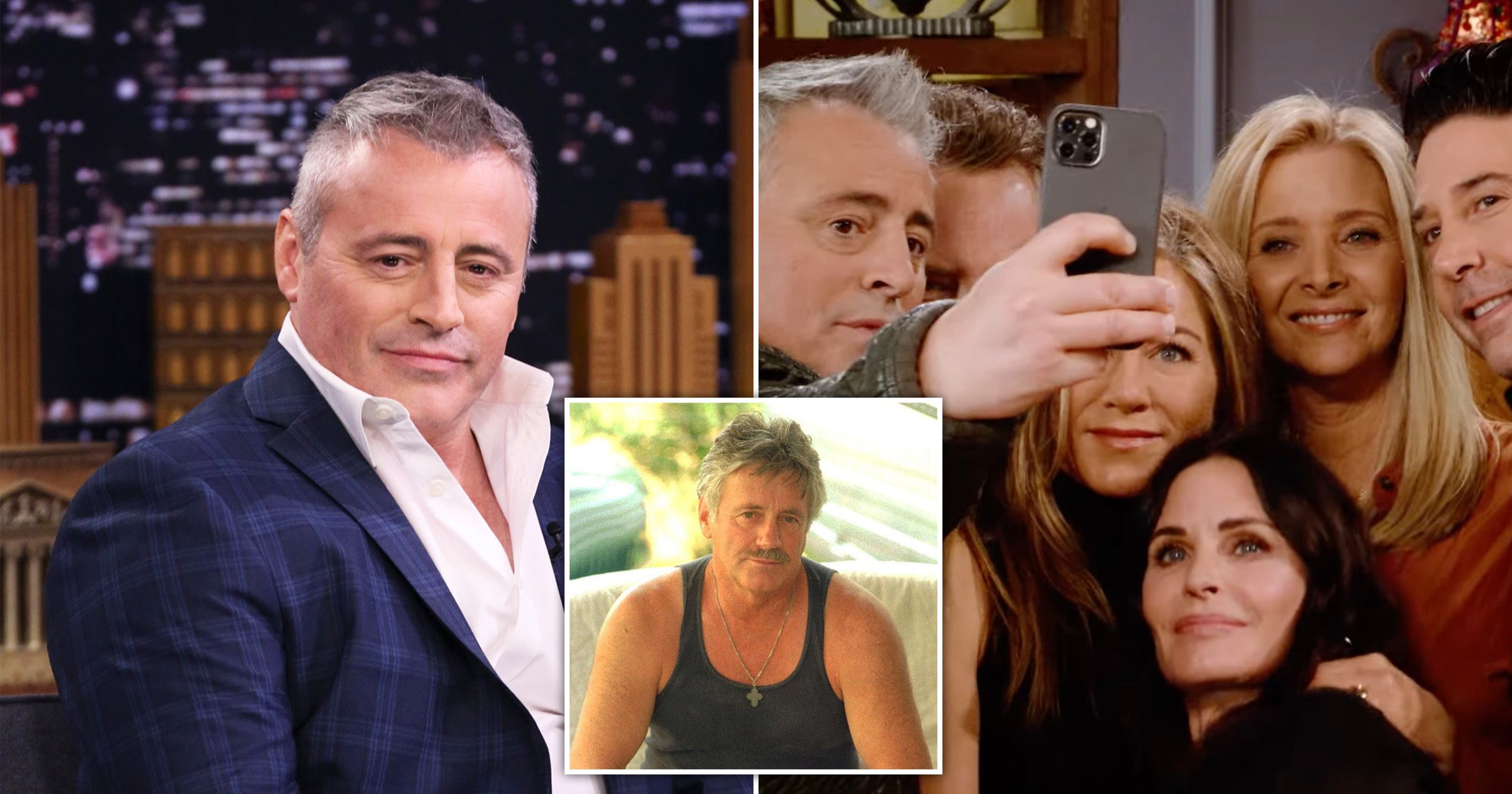 Friends star Matt LeBlanc has not spoken to his father in nine years, Paul LeBlanc alleges.

As actor Matt, 53, is set to dominate our screens next week again in the highly anticipated Friends: The Reunion episode, his dad Paul has come forward, suggesting his son cut him off financially after a ‘humiliating’ fight about a motorbike and money almost a decade ago.

Paul, 79, revealed it was ‘still hard to believe what has happened’, but said he’d been ‘cut off’ and then ‘locked out’ of his house by sheriffs when he couldn’t afford the rent, after Matt found out he’d given his motorbikes away to his nephew, following an accident.

Paul, who described his son as ‘a mother’s boy’, ‘erratic’ in his behaviour towards him and ‘obsessed with acting’, said he wanted to forge some kind of relationship with his son again before it was too late.

He alleged his reconciliatory text messages to Matt had gone unanswered and that he ‘never’ hears from his son, who he last saw in person during a 2011 visit Matt made to the Colorado home he had purchased for his father.

Speaking to The Sun on Sunday, Paul explained: ‘It’s humiliating. But the truth is Matt has always been a mother’s boy and there have been so many fallings out.

‘We are all getting older.

‘My message to Matt is, “You need to get your act together before it is too late. You’re going to miss me when I’m gone.”’

Paul claimed the only way he could feel connected to his son now was to watch re-runs of the sitcom that made Matt a star, although he also described having thought of it as ‘a silly show for young people’.

He also admitted he wouldn’t be tuning in to the Friends reunion, explaining: ‘I only have one TV channel so I won’t be watching the reunion.

‘I can’t figure out what all the fuss is.’

Friends made Matt a multi-million-dollar fortune, and he and his cast mates – Jennifer Aniston, 52, Courteney Cox, 56, Lisa Kudrow, 57, Matthew Perry, 51, and David Schwimmer, 54 – became the highest-paid TV actors ever at the time when they began earning $1million each per 22-minute episode for season nine.

Matt then went on to star in spin-off show Joey for two seasons before finding success again in BBC show Episodes, for which he won a Golden Globe, and as a co-presenter of BBC motoring show juggernaut Top Gear in 2016 for 24 episodes.

Paul, who left Matt’s mother Patricia when Matt was small to move to Australia before returning when Matt was eight, has declared he wants to make peace with his son before time runs out.

He shared: ‘Matt doesn’t respond to my texts but I still try.

‘I want to have some kind of a relationship with them [Matt and his daughter Marina, 17] before I wind up on my deathbed.’

A spokeswoman for Matt said: ‘To put this in perspective, Matt’s father abandoned Matt and his mother when he was an infant.’

Friends: The Reunion will to air on HBO Max in the US and Sky One in the UK on May 27.