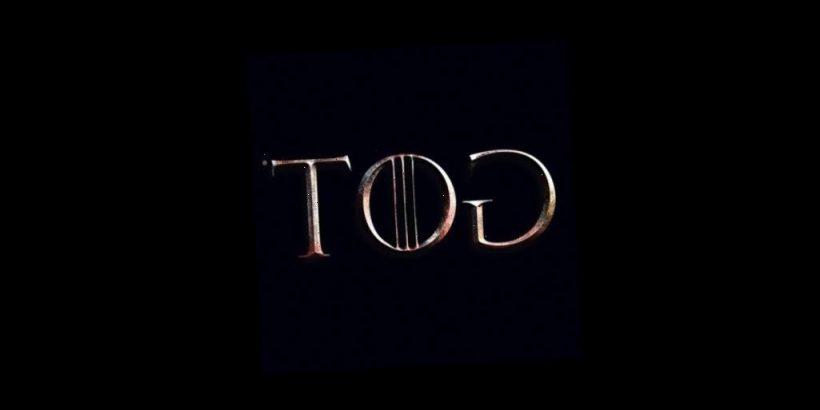 This is news we weren’t expecting – an animated Game of Thrones drama is in the works!

According to THR, “meetings with writers for the adult-leaning project, which would be similar in tone to HBO’s Emmy-winning flagship, are already under way.” The show would debut on HBO Max.

The Game of Thrones universe seems to be quickly expanding with another prequel series just being announced earlier this month.

HBO’s House of the Dragon is another prequel series that was announced back in 2019 and stars Olivia Cooke, Emma D’Arcy and Matt Smith will begin production in the spring. Find out who else will be starring in this particular prequel series.

WHAT DO YOU THINK about the possibility of a Game of Thrones animated series possibly coming to HBO Max?