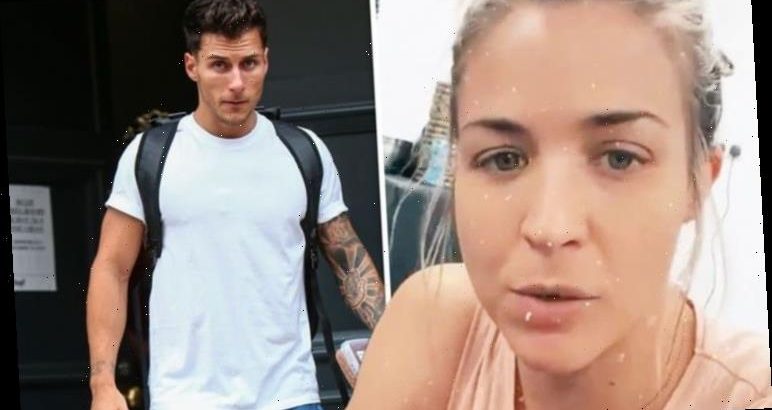 Gemma Atkinson reveals why she removed her engagement ring

Gemma Atkinson, 36, was not too keen on the new addition to her home that she shares with her boyfriend Gorka Marquez, 30 and the couple’s one-year-old daughter Mia. The former Emmerdale actress took to her Instagram stories, as she admitted “trying her best not to swear”.

The former Hollyoaks actress and her Strictly Come Dancing beau are known for being gym-enthusiasts and regularly engage their followers with health, diet and workout routines.

But it appeared that Gemma was not in the mood as her other half wrote out the couple’s training programme on a whiteboard.

“I feel about as enthusiastic as Norman and Ollie,” she remarked, pointing towards her pet dogs sprawled out on the gym floor. 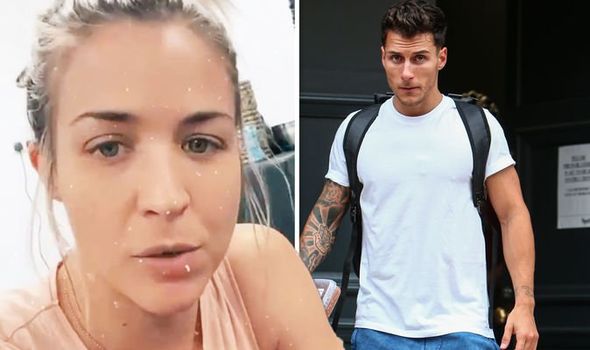 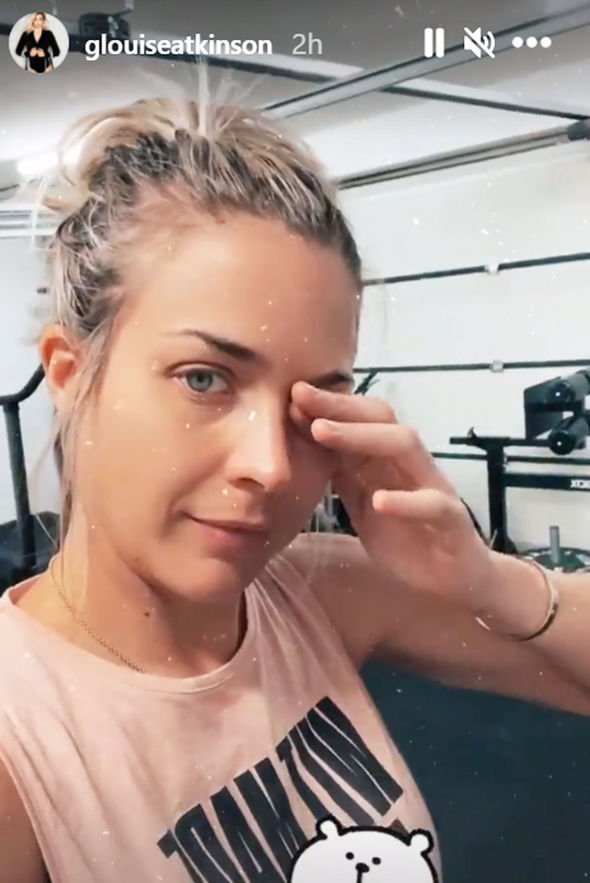 The former Strictly contestant was referring to a treadmill that her fiancé added to their already kitted-out gym.

Despite her earlier reservations, Gemma got to work and completed her warm-up with three rounds of exercises, including the “horrendous” running machine.

As she gasped for breath, the mum-of-one said: “That wasn’t very nice. I’m definitely warm, that’s for sure. 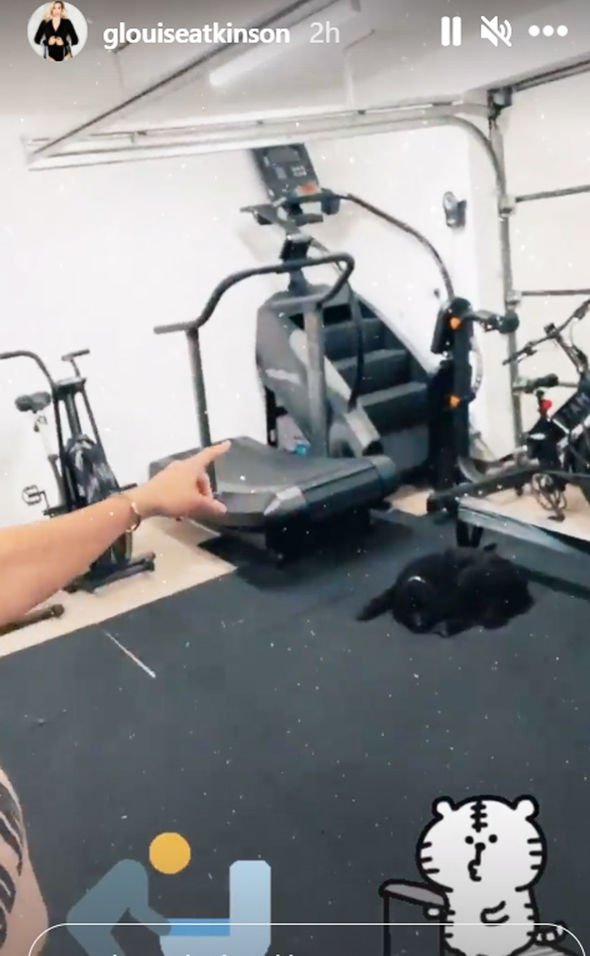 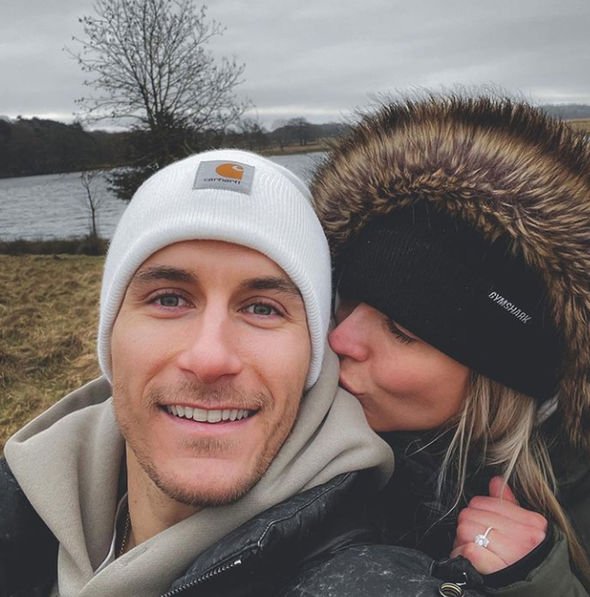 Gemma hadn’t finished her gruelling workout as she later shared an update on her training regime.

The small-screen star also gave fans a more personal update as Gorka cheekily mocked his girlfriend, baring all of his teeth into the camera.

“On Monday I get my braces,” Gemma chuckled, before she cheekily added: “Imagine if I look like a horse by the end of it?”

Meanwhile, the couple had cause to celebrate after they last week announced their engagement.

The couple, who met in Strictly Come Dancing in 2017, shared their happy news with fans on Valentine’s Day, confirming that Gorka had popped the question with a beautiful diamond engagement ring.

They both shared a romantic selfie, with Gemma showing off her new band: “Valentine’s forever… Of course, I said yes,” she wrote.

Gorka added: “The best day with my forever Valentine’s. I asked and she said YES!!!!!! Happy Valentine’s Day everyone.”

The news comes less than a month after the Strictly professional shared a gushing tribute to his girlfriend during an Instagram Q&A.

A follower asked the star: “When did you know Gemma was the one… Love you two together xx.”

Gorka sweetly replied: “When she made me feel like no other…,” adding a red heart emoji.