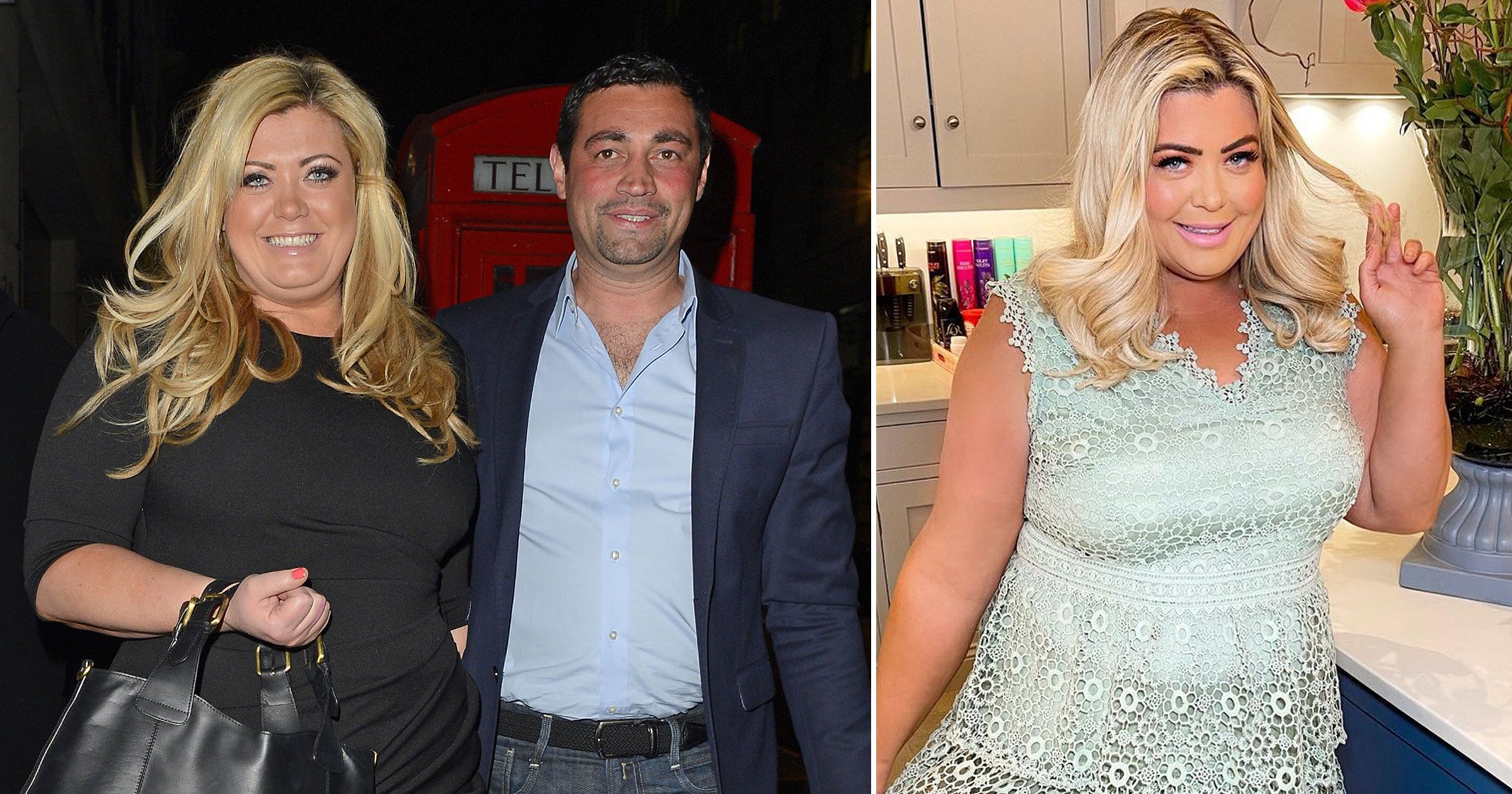 The reality star, 40, was previously engaged to Rami, 45, after he proposed with a ring hidden in a Christmas pudding in 2013, but they split in 2014 and Rami now has a three-year-old son.

According to sources, the couple have rekindled their relationship in recent months and have kept their new romance under the radar so far.

An insider told MailOnline: ‘Gemma has been seeing Rami again in secret for the last six months.

‘The pair have enjoyed spending time together and getting reacquainted during date nights in London and Essex.

‘Gemma suffered a lot of stress and trauma during her relationship with Arg, which has been on and off for years – but she’s finally putting herself first and moving forward with her life.’

The Towie star had recently opened up about how much her relationship with Arg, 33, had affected her and her family as she tried to help him through his addiction issues.

Giving advice to one of the listeners of The Gemma Collins Podcast going through similar issues with their partner, Gemma didn’t name Arg – who has been clean and sober for over a year since – but alluded to what she went through while trying to help him.

She explained: ‘I’ve been where you are, you want to help and you believe them but once cocaine and addiction grabs hold of someone, you are powerless to do it.

‘You are not the professional, I’ve been there myself and it’s going to really break your heart.

‘I’ve seen it, I’ve been there, I’ve got the T-shirt and I found it too distressing and impacting on my own life.

‘I look back now and I did it from love but it really can break your heart in the end.’

It’s not the first time Gemma and Rami have reunited, with The GC spotted wearing her engagement ring again in 2017.

Metro.co.uk has reached out to Gemma’s reps for comment.