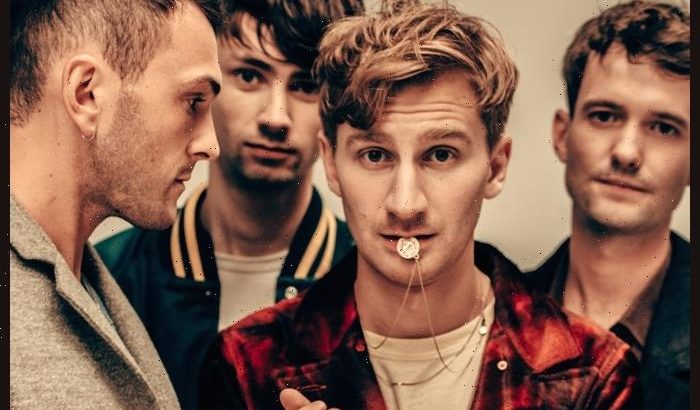 Glass Animals and AJR have joined the lineup of performers at the 2021 Billboard Music Awards.

AJR will perform “Bang!” and “Way Less Sad” at their BBMAs debut, while Glass Animals will perform their hit track “Heat Waves.”

“Bang!” became AJR’s first top 10 hit on the Billboard Hot 100, while their last two albums, OK Orchestra and Neotheater, both debuted at No. 1 on Billboard‘s Top Rock Albums chart.

“Heat Waves” is Glass Animals’ first Hot 100 single, and the track also hit No. 1 on Billboard‘s Alternative Airplay songs chart. Their album Dreamland made its debut at No. 1 on the Top Rock Albums chart and also peaked in the top 10 of the Billboard 200.

Previously announced performers included, BTS, DJ Khaled with H.E.R. and Migos, Duran Duran, The Weeknd and twenty one pilots. P!nk, who will receive the Icon Award, will also perform.

Meanwhile, Drake is set to receive the Artist of the Decade Award, and Trae Tha Truth will be honored with the Change Maker Award.