Sophie Sandiford, 24, has spoken out about experiencing some unfortunate issues at home ahead of appearing on the latest episode of Gogglebox tonight. The television personality, who stars on the Channel 4 programme alongside her brother Pete Sandiford, informed her 81,000 Twitter followers about her series of mishaps.

Sophie’s day didn’t get off to the best start as she revealed her iron had blown up before discovering she had mistakenly “flooded the bathroom”.

She wrote on the social media platform: “My iron just blew up in my hands, if I wasn’t awake before I definitely am now.

“Happy Friday everyone, hope everyone is safe and well and ready for Gogglebox tonight!”

Sophie then added in a separate tweet: “Oh and I’ve just discovered I’ve flooded the bathroom by leaving the skylight open… 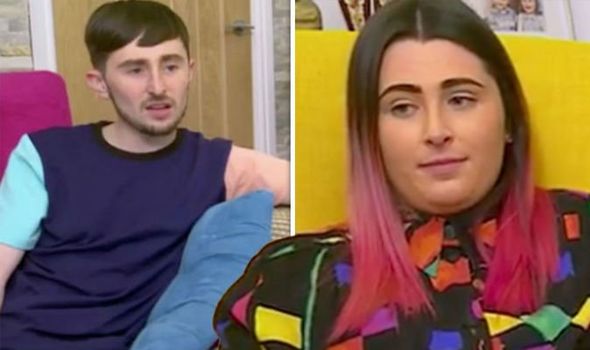 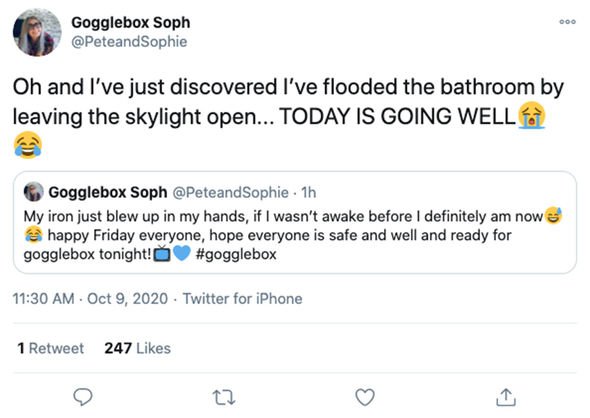 “TODAY IS GOING WELL,” she quipped.

Worried fans took to the comments section of Sophie’s post to share their thoughts on the unfortunate events.

One person warned the star: “They say things happen in 3s…. one more to go!”

Sophie seemed concerned about the prospect, as she replied: “Oh Jesus my nerves can’t take it.” 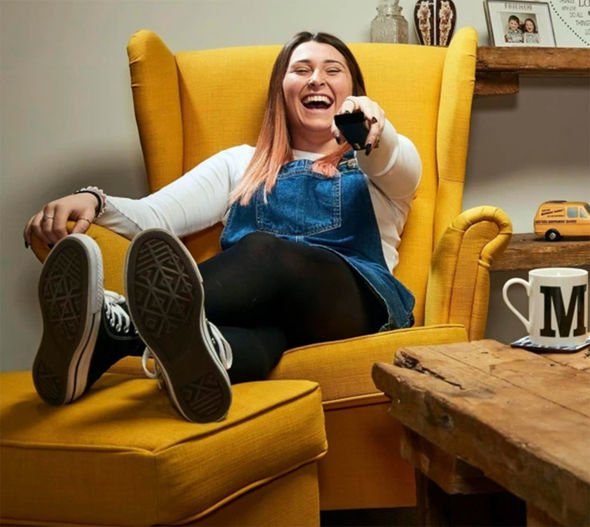 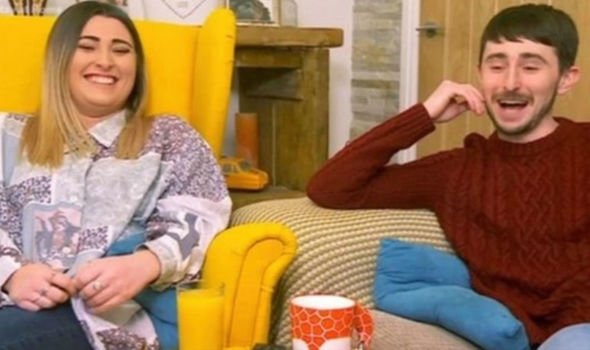 Another Twitter user added: “Flooded bathroom too!! Not a good day Pete won’t be pleased!! Hope you ironed his shirt before it broke too.”

A third person commented: “Oh dear Sophie Anyone would be thinking it was Friday 13th! I will be watching Gogglebox later x.”

A fourth fan wrote: “Omg….anything else? Like Disaster zone there. Stay safe.”

A fifth responded: “Things happen in 3s love so be vigilant today!”

Pete and Sophie have been part of the Gogglebox cast since 2018.

The brother and sister duo from Blackpool are loved by viewers for their close relationship on the show as they catch up on the weeks’ TV highlights.

Although the pair found fame on the programme, they also have a celebrity relative, Paul Chuckle.

Pete and Sophie are the niece and nephew of Chuckle Brothers star Paul and the late Barry Chuckle.

They also have two siblings away from the spotlight, brother Harry and sister Lucy.

He shared a snap of both Sophie and Pete alongside him with the caption: “Look who we had a very nice lunch with #ProudUncle.”

During an interview with the Metro back in March, Paul spoke of his relation to the duo.

He told the paper: “I’m their great uncle. I think they’re the funniest couple on it. They’re just lovely kids.”