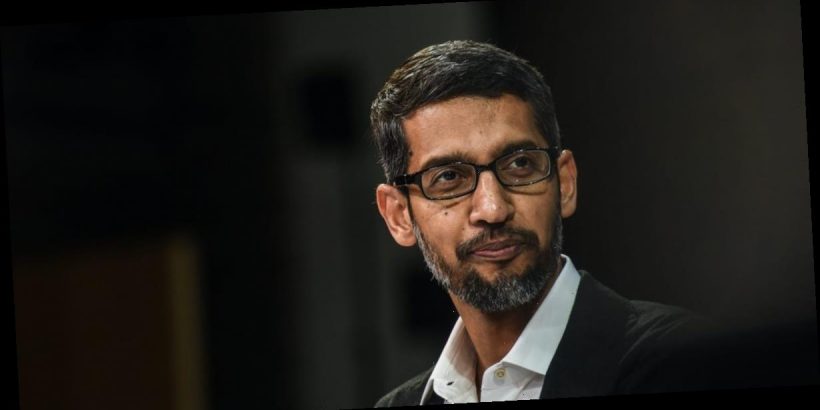 Hi! Welcome to the Insider Advertising daily for January 14. I'm Lauren Johnson, a senior advertising reporter at Business Insider. Subscribe here to get this newsletter in your inbox every weekday. Send me feedback or tips at [email protected]

Today's news: Google cracks down on political ads, the power players at Publicis, and The New York Times reckons with 'Caliphate.'

Google is blocking all political ads, as well as those related to the US Capitol siege, until at least the day after the inauguration

New York Times insiders say tensions are still simmering over its response to the 'Caliphate' disaster, and it reveals the internal politics of its red-hot audio business

Thanks for reading and see you tomorrow! You can reach me in the meantime at [email protected] and subscribe to this daily email here.