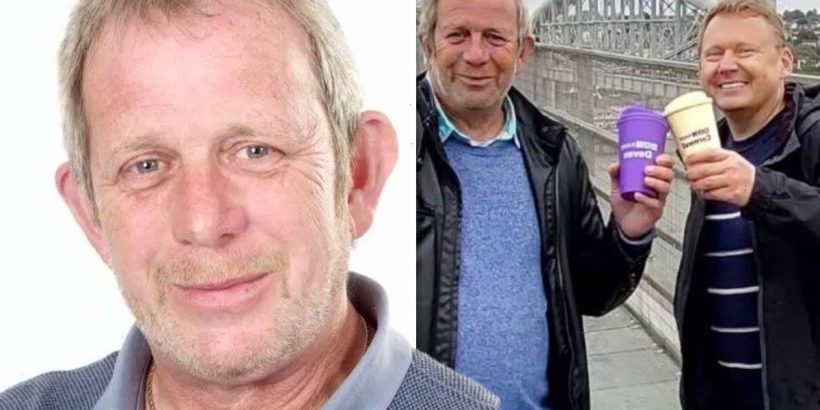 Gordon Sparks, whose work included commentating on Plymouth Argyle, died on Friday aged 61 after a battle with cancer. The well-known BBC Radio Devon presenter revealed prior to his death that he had been moved to a hospice.

Gordon had taken to Twitter the day before his death to update his friends and colleagues on his worsening condition.

He said: “Huge thanks to the nurses on Brent ward at @UHP_NHS for looking after me over the last week.

“Have moved to @StLukesPlymouth. After introduction, slept most of the afternoon.

“Don’t understand how tired I am. Inundated with messages.”

Stephanie Marshall, head of BBC South and South West, confirmed Gordon’s death on social media as she paid homage to the “broadcasting legend”.

She wrote: “It is a very sad day for BBC Radio Devon. Our hearts go out to Gordon’s friends, family and faithful listeners.”

“Gordon was a broadcasting legend – honest and brave through the toughest times. He will be missed dearly.”

Following the news of Gordon’s death, tributes started pouring in on Twitter, with media colleagues highlighting his achievements in the industry.

“We were supposed to be discussing politics but invariably we ended up talking football.