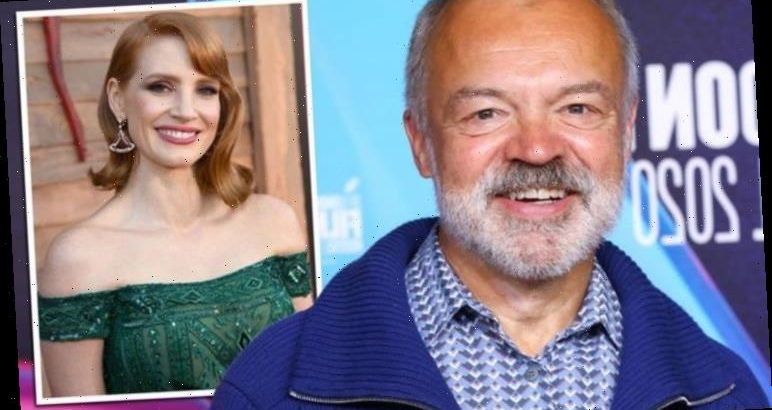 Graham Norton has recalled a very embarrassing blunder involving one of his celebrity guests, behind the scenes on his BBC programme. The chat show host divulged all when talking to Mel Giedroyc on her new offering, Unforgivable.

He told the award-winning actress that she “wasn’t that bad” in an upcoming film she was promoting.

Embarrassingly, he misunderstood Jessica, who has a Golden Globe Award under her belt and has received two Oscar nominations, who was playing a bad character in the movie.

Luckily for Graham, the awkward exchange happened off camera after his self-titled chat show had been recorded. 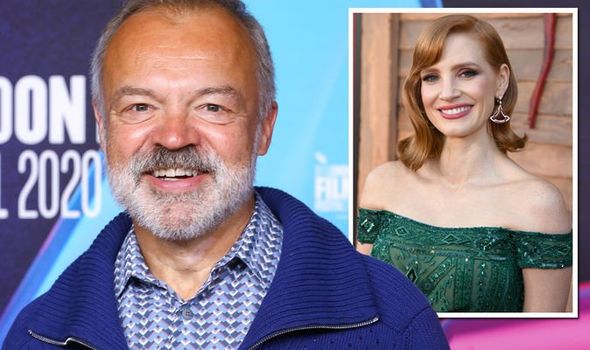 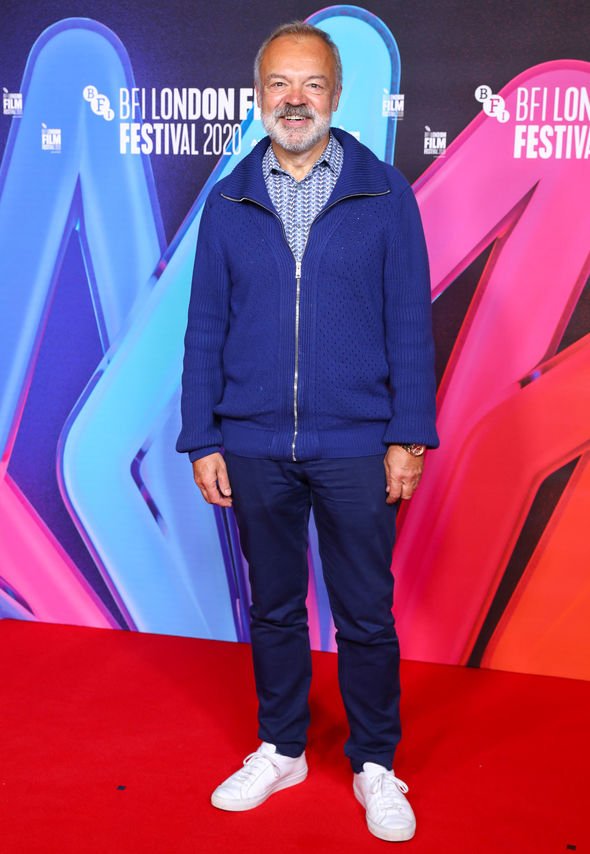 “Have you had any incidents with guests where things got awkward?” Mel asked Graham, who is now on the 24th series of his BBC programme.

“I remember once, the show was all over and we were all leaving the set, Jessica Chastain was one of the guests, and she was in a film that we were going to be talking about the next week, cause Tom Hiddleston was in it.

“And I went, ‘Oh Tom Hiddleston on next week for that film you’re in,’ and she went, ‘Oh, I’m so bad in that,’ and in fairness it was a terrible film, but I kinda thought I should say something,” Graham explained. 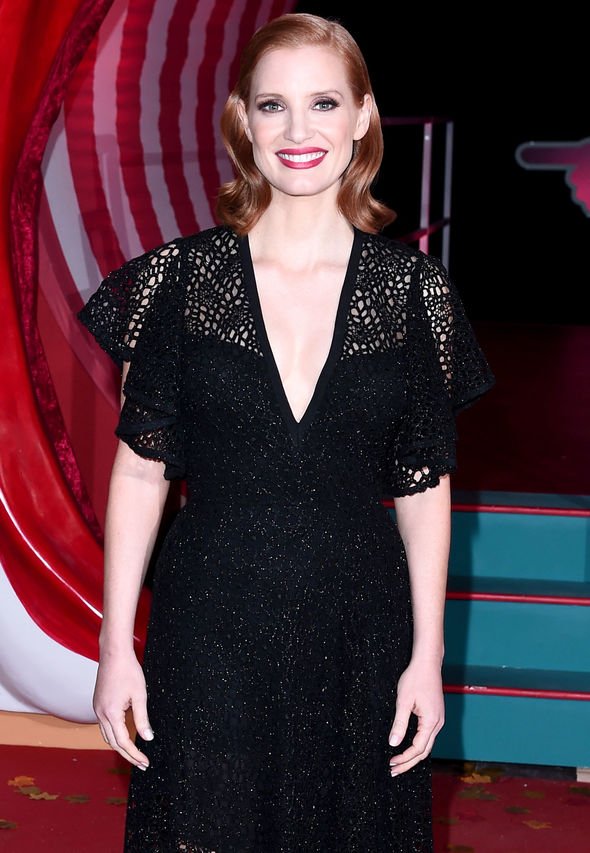 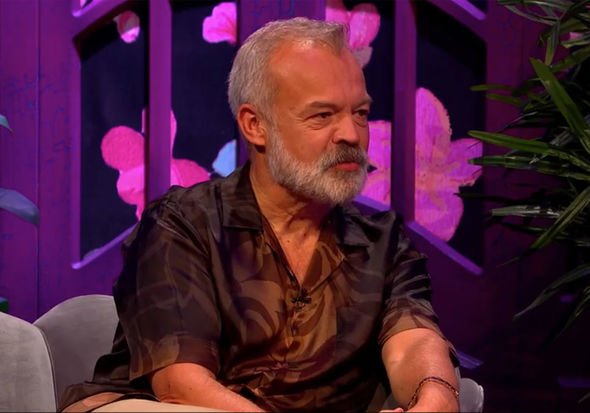 The comment led Graham to make a swift exit.

The 43-year-old has starred in a number of films including Ava, Dark Phoenix and Crimson Peak.

She received her Academy Award nominations for The Help in 2012 (best supporting actress) and Zero Dark Thirty (best actress) the following year.

Also on the programme, Graham shared another revelation.

When he was a child he underwent a major operation instead owning up to a lie he had told his parents.

At the age of seven, he told his mum he had a tummy ache in order to get out of school.

She called his bluff and hotfooted him straight to the doctor’s surgery for a check-up.

Graham continued to pretend he had a pain in his stomach and was diagnosed with appendicitis.

The next week he had his appendix removed.

He told Mel: “I thought I was really f****d because either I have an operation I don’t need or I tell the doctor there’s nothing wrong with me and there will be two very angry adults.

“So I had the operation!”

The 57-year-old admitted that he has only just confessed all to his mother. 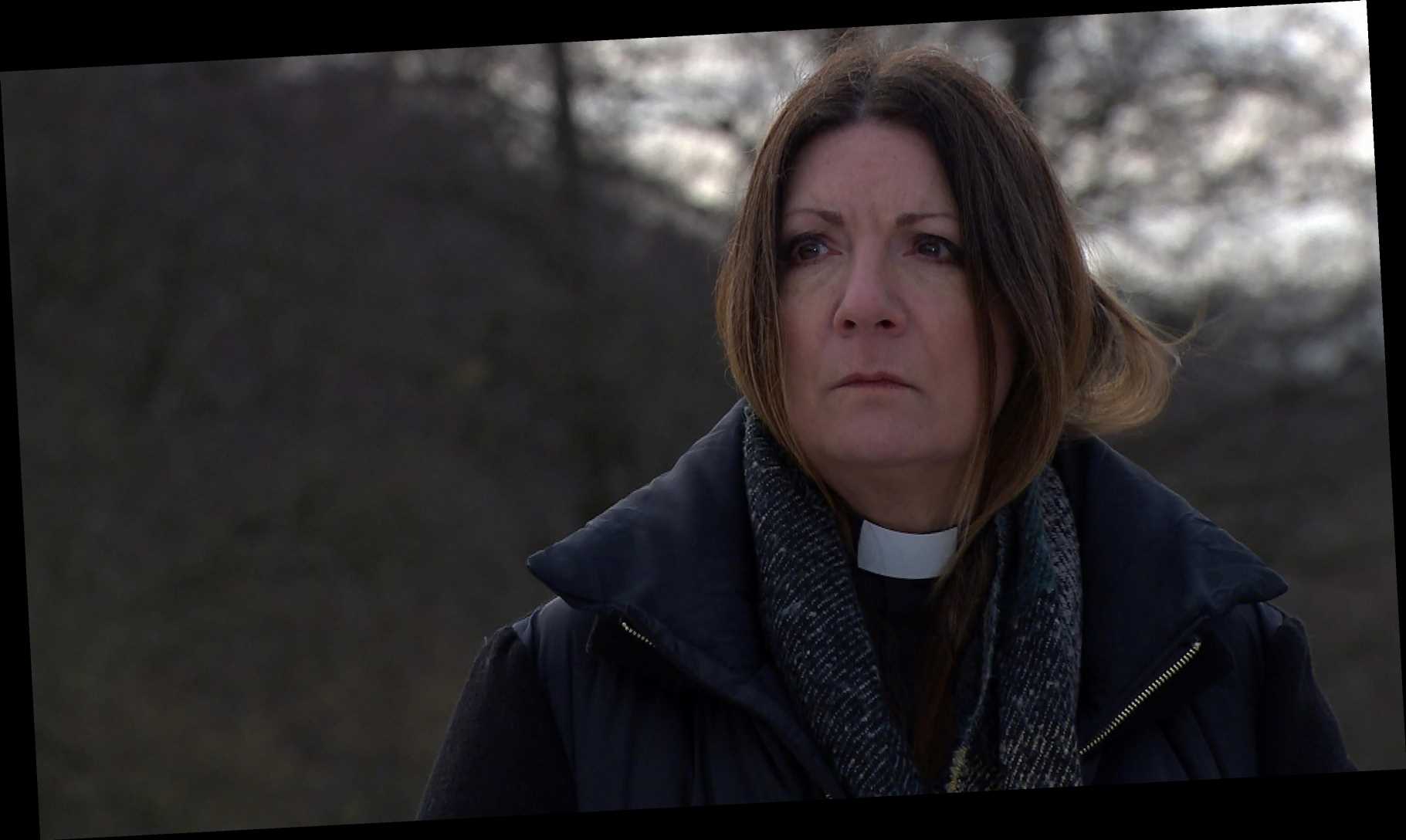