Get ready, because it’s time to enter a whole new kind of Barbie world. A movie about the iconic doll has been in the works for quite some time now, but some recent news is making it clear that the plastic doll is going to come to life on screen very soon. The movie has found its creative team. Greta Gerwig is writing and directing the Barbie movie, so fans know they’re favorite doll is in good hands.

The Wrap reported that Gerwig will write the Barbie movie alongside her longtime collaborator (and romantic partner) Noah Baumbach. Meanwhile, Gerwig is eyeing the director’s chair for the project, which will aptly be named Barbie. Margot Robbie is both producing and starring as the doll herself.

Both Gerwig and Baumbach are known for their quirky, indie style. They collaborated on the 2012 movie Frances Ha, which Gerwig also starred in. Gerwig also was nominated for Academy Awards for writing and directing 2017’s Lady Bird, and she’s currently working on post-production for her version of Little Women. So Gerwig definitely knows a thing or two about making movies that feature strong, independent-minded women. Barbie will be right at home among the characters from Gerwig’s previous movies. 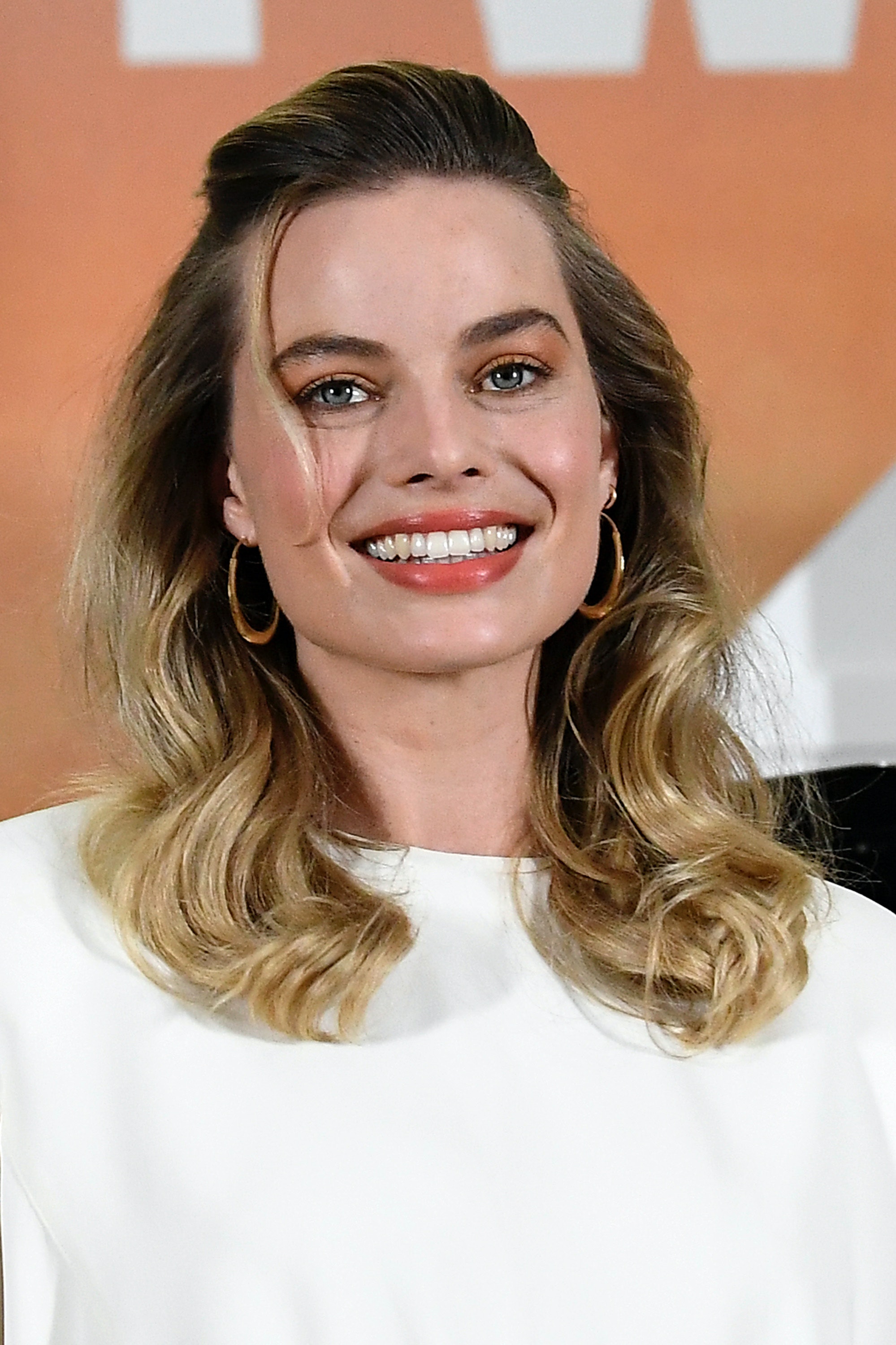 When the Barbie movie was originally announced, Amy Schumer was set to the play the titular role. But, she had to back out because of scheduling conflicts. Next, Anne Hathaway was possibly going to step into the role and Wonder Woman director Patty Jenkins was in talks to direct. The third time’s hopefully the charm now that Gerwig and Robbie are attached.

The Hollywood Reporter previously reported that "the script told of a woman that slowly awakens to the fact that she doesn’t fit into the perfect land of Barbies and journeys to the real world, where she discovers that being unique is an asset." Now that Gerwig and Baumbach are working on the script, it’ll likely go through some changes. Fans on Twitter already have some ideas about what this version of the Barbie movie might look like, especially based on their previous indie, mumblecore movies.

It’s true that Gerwig does have a penchant for sending her characters down dark and twisty paths, and she very well might do that with Barbie. For her, that’s all a part of building a story. Gerwig told The New York Times:

Barbie traditionally hasn’t gone down many dark paths; she usually spends more time in her pink-tinted Malibu dream house. It’ll be exciting to see how Gerwig’s version of Barbie grows and changes in a more gritty world when the long-awaited movie comes out. Barbie is set for a spring 2020 release.