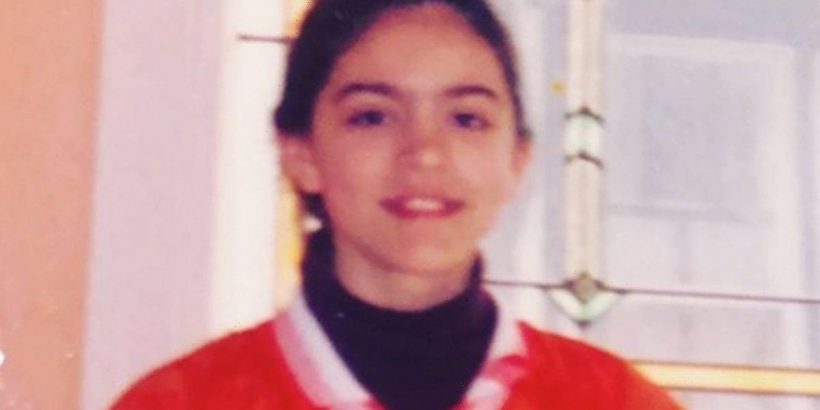 Before this soccer sweetie was making audiences laugh with her kooky characters, she was just another kickin’ cute kid scoring major goals in Springfield, Illinois.

This athletic star is best known for her hilarious sketch comedy on one of the longest-running weekly comedy shows on air. She has made a huge name for herself by standing out among the cast of comedians … she’s even branched out to the big screen with fellow alums for huge blockbuster films, including ‘Ghostbusters’ and ‘The Boss.’

Now, this celebrity personality is starring in a new musical parody series.

Can you guess who she is?