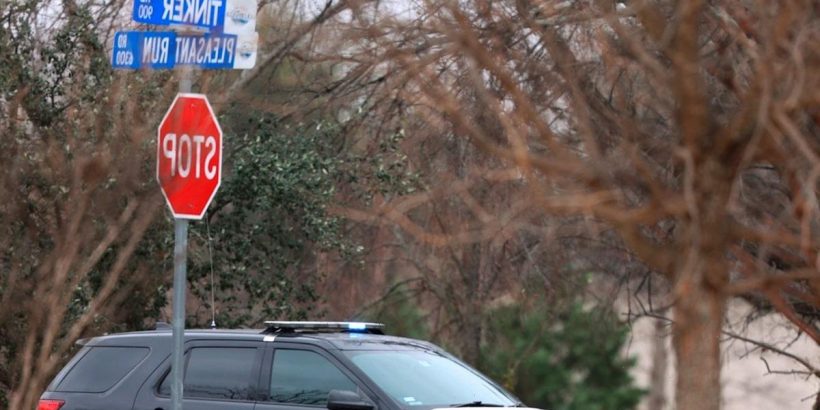 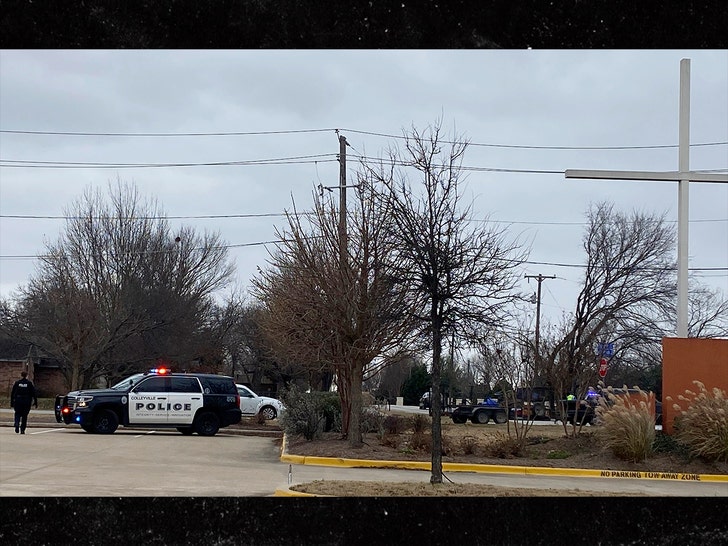 A gunman has reportedly taken several people hostage at a synagogue in Texas, and his demands are simple … free his sister, who was once suspected of terrorist activities.

According to ABC’s Aaron Katersky, the armed man who wandered into the Congregation Beth Israel Synagogue in Colleyville Saturday has allegedly been ID’d as Muhammad Siddiqui, whom he says is claiming to be the brother of convicted felon Aafia Siddiqui. 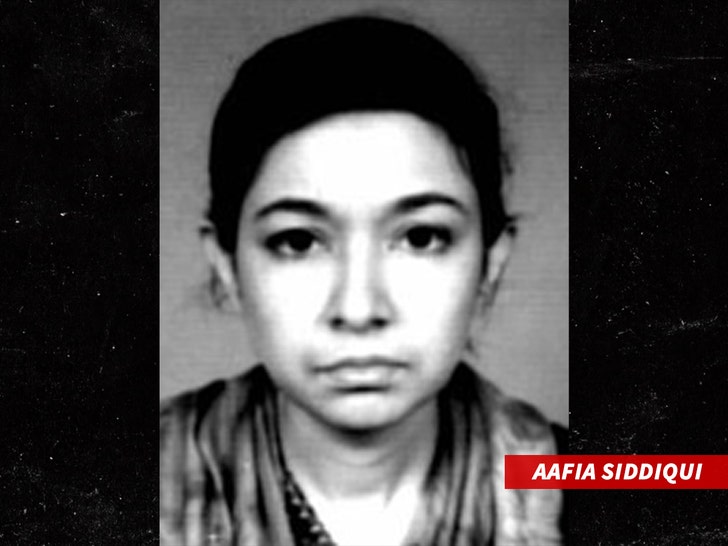 She was sent to prison in 2010 after being found guilty of attempted murder of a U.S. military officer in Afghanistan — among a slew of other charges — and is serving out an 86-year sentence in the Fort Worth area. She’s alleged to have had ties with al-Qaeda over the years … and has been placed on federal law enforcement terrorism watch lists in the past.

Per Katersky, the gunman is demanding her release. Other reports say the perp claims to be armed with bombs, among other weapons … the full extent of which is still unknown. Local law enforcement has descended on the scene to negotiate, as has the FBI.

Even crazier … there was apparently a bar-mitzvah going on when the guy busted in, which was being live-streamed to the synagogue’s FB account … a stream that has since been deactivated. Still, some of the snippets that were captured are now surfacing, and you can hear what is presumably the hostage-taker railing on America, and saying he’s willing to die.

The fact this man crashed a synagogue for hostages is not lost on those who covered the Siddiqui case. She is reported to have had strong objections to Jewish people representing her in her defense. She also asked for Jews to be tossed from the jury pool at the time.

At the moment, the synagogue’s rabbi and three others are believed to be among those being held captive. No word on injuries or deaths yet, but SWAT units have arrived.