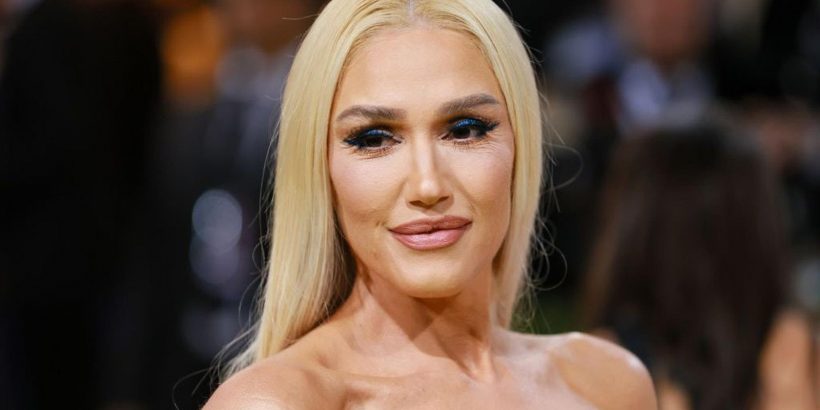 The singer has released a new music video, alongside Jamaican musicians Sean Paul and Shenseea, where she can be seen wearing dreadlocks and dressed in the colours of the Jamaican flag – something which has divided opinion among fans and critics.

If you were a teenager in the 2000s, you’ll remember Gwen Stefani’s impact on popular culture.

From teaching us how to spell bananas on the iconic Hollaback Girl (“This shit is bananas B-A-N-A-N-A-S” remains an iconic lyric) to her bleach blonde locks and a signature red lip, Stefani had music, fashion and style that really owned the 90s and 00s – but there have also decades of accusations of cultural appropriation throughout her career, and this has resurfaced once again in 2022.

The singer has been accused of cultural appropriation following the release of her new music video for the track Light My Fire with Sean Paul and Shenseea.

In the video, Stefani can be seen sporting dreadlocks and wearing a dress with the Jamaican flag colours: green, black and yellow.

Stefani’s look in the music video has been criticised, with many calling her out for appropriating Jamaican culture by wearing dreadlocks, while also referencing past examples of her cultural appropriation.

Meanwhile, many Jamaicans have rushed to Stefani’s defence, citing her history with reggae and ska music from songs like No Doubt’s Hey Baby and Underneath All, arguing that she has always had ties to the culture.

“I’m not tolerating any slander of @gwenstefani!,” said Jamaican musician Tokyo Diva. “She has a record with Lady Saw titled “Underneath it all” released in 2001. Her son’s name is Kingston

She is a part of and loves the culture. If Jamaicans aren’t upset, nobody else should be.”

Cuz it wasn’t the Jamaicans that y’all are saying are being appropriated,” another commented. “We like Gwen, go somewhere…”

Following the release of her first solo album, Love. Angel. Music. Baby., Stefani faced criticism for the use of Harajuku Girls – a group of Japanese dancers that were included in her music videos and performances at the time – which comedian Margaret Cho called a “minstrel show”.

She has also been accused of cultural appropriation for wearing a bindi in the 90s and again in 2005 for her Luxurious music video, where she emulated Cholas, a Hispanic subculture.

In 2012, Stefani wore Native American attire in No Doubt’s Looking Hot music video, which depicted a fight between cowboys and Native Americans. The group pulled the video and apologised for “being hurtful” and “offensive”.

In an interview with Paper Magazine last year, Stefani discussed the backlash to her Harajuku Girl era.

She continued: “I think that we grew up in a time where we didn’t have so many rules. We didn’t have to follow a narrative that was being edited for us through social media, we just had so much more freedom.”

Stefani’s impact in music and fashion has been largely tied to the various cultures she takes “inspiration” from but also has profited from – and this is something which can’t be denied.

And, in 2022, that may be something she needs to be aware of and is something that has been echoed by others on social media.

“Gwen Stefani has been problematic since her No Doubt days in the nineties. She wore a bindi in the video for Just A Girl,” tweeted one user. “Her management should have told her we’re in a new era and we not letting WW get away with this anymore.”