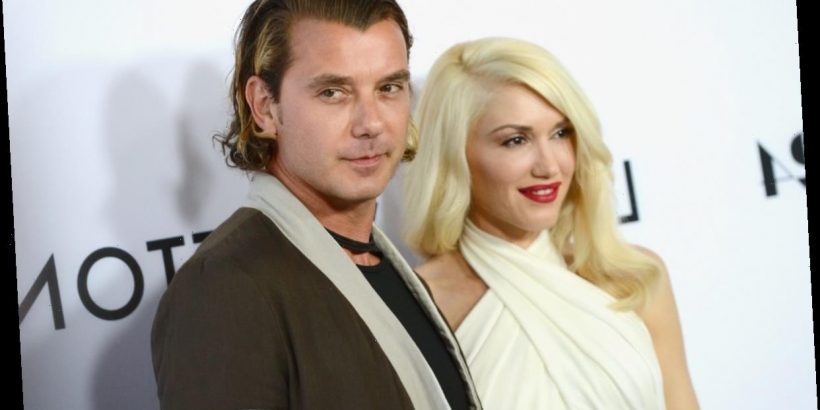 Gwen Stefani and Blake Shelton just got a little closer to getting married. The pair, who started their romance on the set of The Voice, announced their engagement in October 2020. A wedding date was not immediately set. Reportedly, Stefani was waiting on an official answer from the Catholic Church about an annulment before moving forward with plans. She, reportedly, has that answer now, and her preferred wedding plans can move forward.

In 2015, Stefani filed for divorce after 13 years of marriage. Stefani and her then-husband, Gavin Rossdale, had been together for several years before tying the knot in 2002. The demise of their relationship took much of the entertainment world by surprise. What happened next was a bit more shocking. After hooking up with Shelton, Stefani formally requested an annulment, a process through the Catholic Church that can take years.

According to Us Magazine, Stefani desperately wanted to have her marriage to Shelton recognized by the church, as religion is important to her. Stefani, however, understood that an annulment was a long shot. Not all requests are granted, and, in many cases, the process can take several years. According to reports, a tribunal recently met regarding the request and have granted Stefani her annulment. Now she is free to marry Shelton any way she would like.

Stefani and Rossdale’s parting was not an amicable one. The couple didn’t just “grow apart.” Stefani, reportedly, found out her husband of 13 years was cheating on her with her children’s nanny. In a lengthy and candid interview with Harper’s Bazaar, Stefani admitted that her first months on the set of The Voice were hell because her personal life was falling apart behind the scenes. She said she spent seven or eight months trying to figure out what was happening inside her home.

Rossdale has described the end of his marriage to Stefani as the most embarrassing moment of his life. In an interview with The Guardian, Rossdale suggested the narrative was “lopsided.” Either way, he and Stefani have both moved on. Reportedly, they are committed to co-parenting their three children. That doesn’t mean Stefani wanted the shadow of her former marriage hanging over her head when she moved on, though.

When will Gwen Stefani and Blake Shelton get married?

A source speaking to Vanity Fair claims that Stefani was prepared to wait to marry Shelton until the church granted her an annulment. When COVID-19 struck, she started to reprioritize and was ready to move forward, even if she couldn’t marry the country music star in a church. Now with the annulment granted, Stefani and Shelton won’t need to worry about it.

So, when will the pair tie the knot? They are keeping tight-lipped about the plans, but an insider told Vanity Fair that the wedding would most likely occur in 2021. The date will depend on when the government lifts social distancing guidelines. While a date hasn’t been officially set, a location reportedly has been picked. Reportedly, the pair plan to wed in Oklahoma, on the grounds of Shelton’s ranch. The insider, who was not named, claims Shelton has had a chapel built on the property just for the occasion.