So much love! Hailey Baldwin had nothing but kind words for her new husband, Justin Bieber, while discussing his career in a new interview.

“He is incredible,” the model, 21, raved in the November 2018 issue of Harper’s Bazaar. “He crushes everything. Every song, every feature. It’s crazy to see what he does. I’m always blown away.” 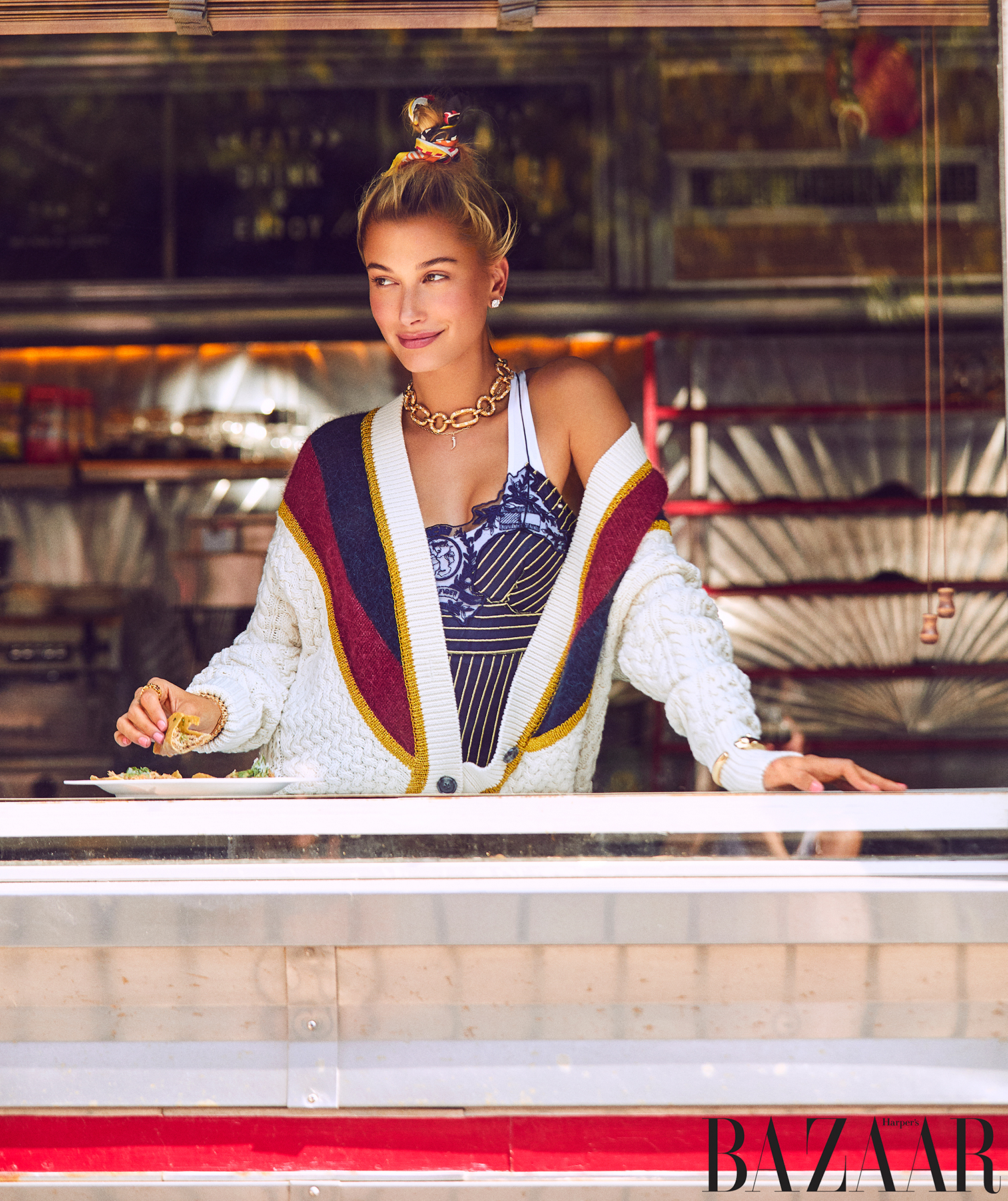 Baldwin told the magazine that she is trying to stay grounded despite her every move being in the spotlight in recent months.

“Over the past year, I’ve had more attention on me than I’ve ever had in my life,” she said. “It’s easy to not think about your mental health or your physical health because you keep pushing, pushing, pushing. Before this year, I wasn’t balancing anything.”

The Drop the Mic cohost rekindled with Bieber, 24, in June after dating from 2015 to 2016. He proposed in July during a trip to the Bahamas, and they legally wed at a New York City courthouse in September.

“They went off and got married,” Hailey’s uncle Alec Baldwin told Access at the 2018 Emmy Awards. “I don’t know what the deal is!”

Since becoming a married man, Bieber has been going through a tough time. “He has so much going for him, but he doesn’t feel whole,” a source close to the “Believe” singer recently told Us Weekly exclusively. “Justin has become a recluse and a changed person. He has no interest in being a celebrity and an artist.”