The Crown‘s third season was just released, but rumors about the show’s fifth installment are already seeping into the Internet. The biggest piece of speculated news? Imelda Staunton, AKA Dolores Umbridge in the Harry Potter franchise, is reportedly in talks to play Queen Elizabeth II following Olivia Colman, a source told Deadline today.

Multiple outlets reported the news, but Netflix denied the scoop. A spokesperson responded with a statement, “We are currently filming season 4 of The Crown but have not commissioned any further seasons as yet, therefore any news on casting remains pure speculation.” 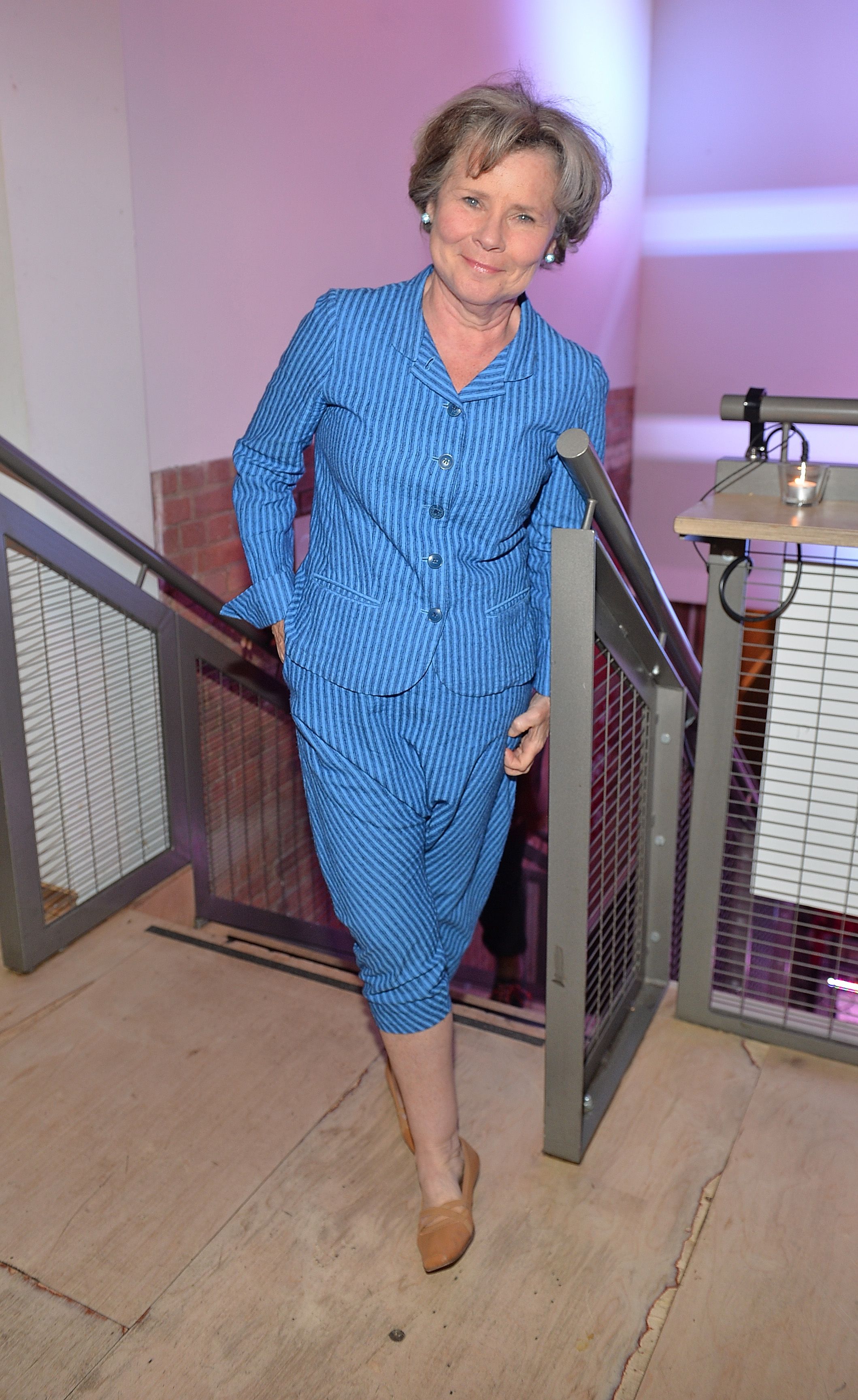 Colman and costars like Helena Bonham Carter (Princess Margaret) and Tobias Menzies (Prince Philip) replaced the original cast of The Crown, who held their roles for first two seasons, to show the passage of time in the series. It’s expected that a new cast will be introduced for Season 4 as the show continues to move toward present day.

Previously, it was speculated that Helen Mirren could’ve taken on the role of sovereign. (She already portrayed Queen Elizabeth II in 2006’s The Queen, for which she won won an Oscar for Best Actress.) “She loves the show,” The Crown‘s creator Peter Morgan said in August, according to IndieWire. “She thought there was nothing left to say, and I think she’s really surprised.”

In fact, Mirren fawned over The Crown to Harper’s BAZAAR last year, “I just think it’s beautifully realized.” She added of the monarch, “In her old age, she has that indomitable spirit. I love her. I’m not a royalist; I’m a queenist.”