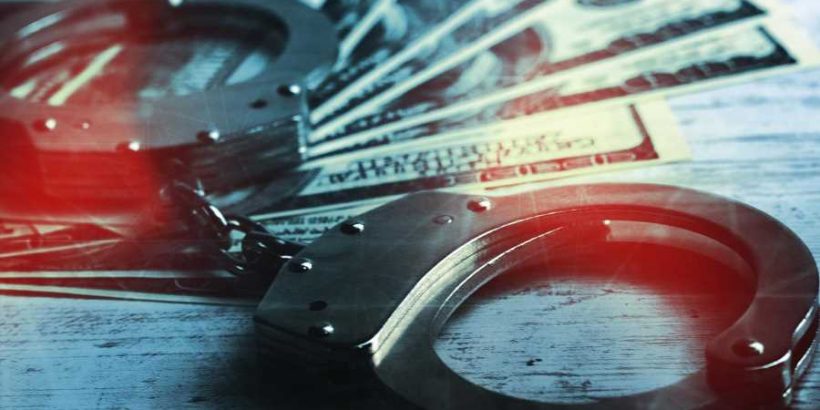 One surefire way to draw investors is to promise them a piece of the cannabis or vaping industry — or better yet, both. That’s what one self-described “brazen” California “businessman” did, according to the Department of Justice. The only problem is he allegedly didn’t actually run a company. On Tuesday, federal authorities in the state’s Central District arrested 53-year-old David Joseph Bunevacz for wire fraud, alleging he conned more than $37 million from investors to fund cannabis vape pen business that didn’t exist, then used the money to support his lavish lifestyle instead.

An affidavit filed with a March 30 complaint describes Bunevacz as a “peripatetic grifter” who “frequently bragged about his wealth and talked about buying horses,” and who “scammed” various investors out of money over the course of a decade. According to the feds, Bunevacz told investors his companies sold vape pens containing THC and CBD. In a PowerPoint presentation, Bunevacz allegedly told one investor his company had a “strategic relationship” with a Chinese manufacturer of vape pens and that he sourced “raw, pesticide-free” oil from multiple vendors before sending it to a lab “that infuses the flavors into the oil with our proprietary custom process that renders the vape flavoring smooth and discrete.” Although the affidavit says he provided elaborate, though false, details to investors, Bunevacz meanwhile allegedly omitted his own unflattering history, including a prior state felony conviction relating to the sale of securities.

After Bunevacz told investors their funds would be used for business expenses, the affidavit alleges he turned around and spent the money on his own swanky lifestyle: a luxurious house in Calabasas, trips to Las Vegas, jewelry, designer handbags, a lavish birthday party for his daughter, and yes — horses. It wasn’t all for him, though: the affidavit says he used some funds to repay earlier investors, which is also very much not legal (see: Ponzi schemes).

The affidavit further claims he forged documents, including bank statements, legal settlements — to cover his own history of litigation, feds say — and fabricated invoices and purchase orders to make it seem like he was running real businesses. He also allegedly laundered money through shell companies and used his stepdaughter’s name on corporate and financial records to further conceal his crimes.

Amid these alleged years of criminal activity, Bunevacz has maintained a public profile. He crows on his personal blog about his background as a UCLA javelin thrower and professional decathlete who competed for the Philippines’ national team in the 1990s. He appears to be something of a notorious figure in the Philippines, where he and his wife have provided tabloid fodder as a “celebrity couple” over the years, according to news reports cited in the affidavit. The affidavit alleges that, according to Filipino media outlets, the couple used to live there, running a “high end beauty clinic,” before being driven out of the business — and the country — amid accusations that they’d scammed their partners out of money. The affidavit also notes that Bunevacz’ wife and daughter appeared on Lifetime’s 2018 reality show Making a Model with Yolanda Hadid.

Joshua Ritter, a lawyer for Bunevacz, says his client is determined to fight the charges. “These involve business dealings that unfortunately didn’t work out, but that doesn’t always lead to criminal negligence,” he says, noting that they will have to review all the evidence once they see it. “We are determined to put on a robust defense because this does not speak to his character or the way he’s led his life.”

Bunevacz is being held in custody until a detention hearing, currently set for April 12.