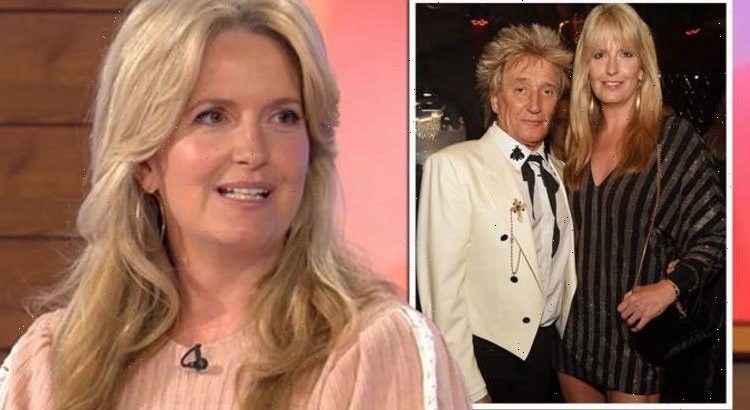 Penny Lancaster has joined the police force, opening up about the experience on TV today. The Loose Women star, who turned 50 earlier this year, said her husband Sir Rod Stewart was feeling understandably “anxious” about her move.

When asked how her spouse of 13 years felt after her first shift, Penny shared his concerns with her co-stars.

“He was anxious of course. Like anyone would be.

“We are putting our lives at risk but for a very good cause.

“And I have all the training I need and I feel confident out there,” she said during her stint on the ITV panel show. 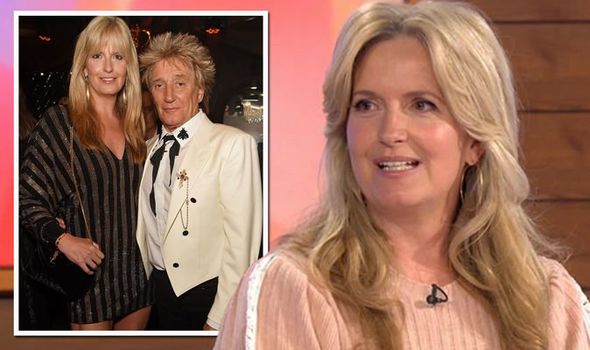 Recalling a conversation they’d had, the mum-of-two continued: “And I said, ‘Don’t worry I’ll call you as soon as I’m back to the station.

“‘But I won’t be home for a while because of all the paperwork to do.’”

At the time, she said it had been a very “rewarding” experience. 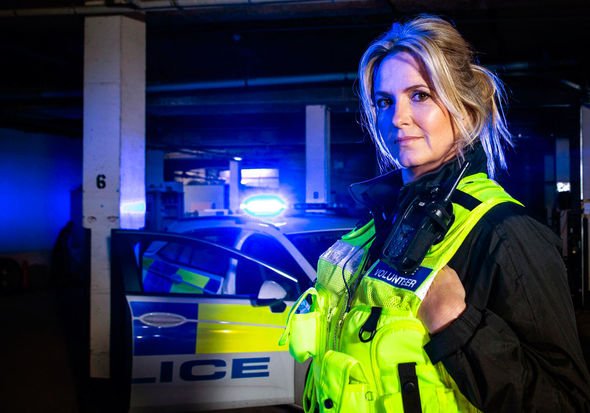 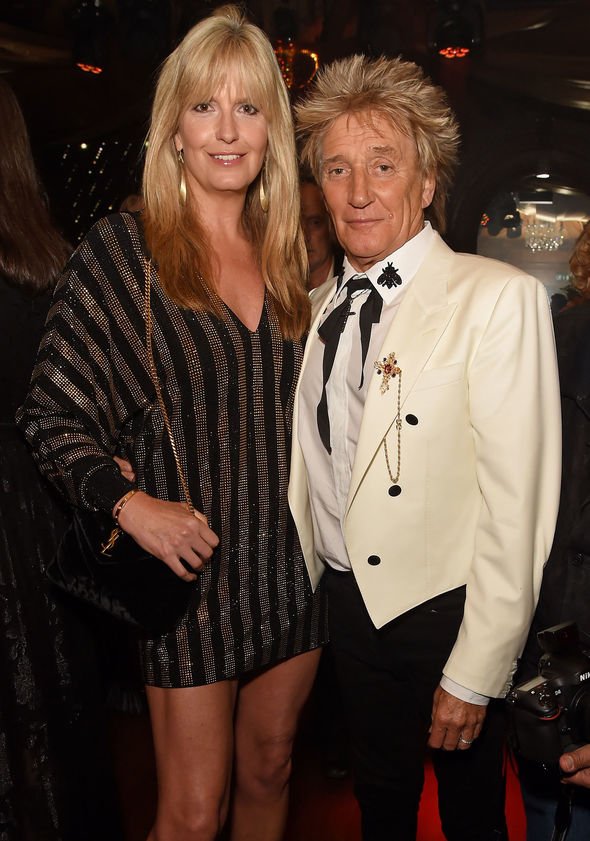 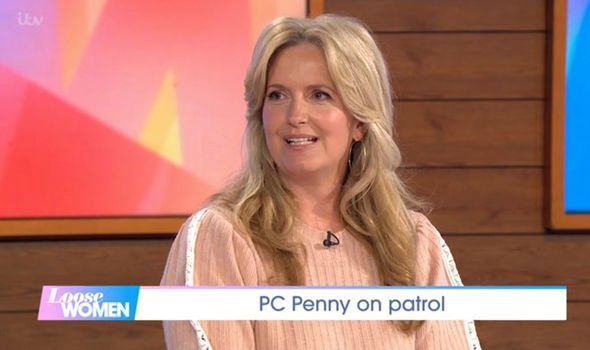 She wrote about her time on the show on Instagram last June.

“Nothing has been more rewarding as when I got the opportunity to step into the boots of a police volunteer.

“Making a positive change in the community is what’s needed.

“I’m looking forward to getting the training and support I’ll need to help stop crime and improve lives, as a Special Police Constable.

“Make a difference and #jointhepolice,” she urged her 111,000 followers.

The following month, she shared another update on her training.

“Prepping for duty with my uniform fitting today.

“Hope to join the #cityoflondonpolice family after my training is complete, which starts in September!!

“So excited to volunteer as a Special Constable in the community and make a difference,” she wrote online, alongside a picture of her wearing a police hat.

After first shift on the job, Penny admitted that she was both “excited and terrified” at the same time.

The former model said her husband had been very supportive.

“Rod is still the rock star I met but he’s seen a lot of change in myself.

“From turning into a mother of two and then changing career to be a police officer.

“I couldn’t have gone ahead with that unless I had his support,” she said