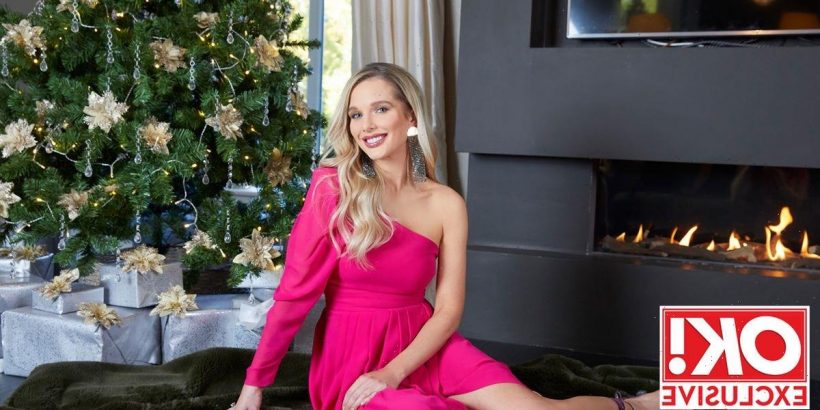 Helen Flanagan has revealed she will return to Coronation Street despite reports she had quit the hit ITV soap for good.

The 31 year old has played Rosie Webster on the Cobbles since 2000, but went on maternity leave to give birth to daughter, Delilah, in 2018 and has not since returned.

Speaking in an exclusive interview with OK!, the mum-of-three opened up on projects she would like to work on in the future.

She said: "I would really love to do some theatre. I really want to focus back on my acting. I probably will go back to Coronation Street at some point, and I'd love to do a drama.

"The kids are always going to be my number one, though, so it will be what fits around them."

When asked if the rumours about her turning her back on Weatherfield for good are true, the mum-of-three responded: "That's a load of rubbish.

"I honestly don't know where these stories come from. I've never said that. The door is left open.

"I wouldn't go back at the moment, as Charlie isn't even one yet. Your children are only young once, so I don't want to miss out on anything."

A source told The Sun in September: "It's up in the air as to whether she will ever return. She has other career dreams she'd like to work on before making up her mind.

"She wants to focus on her three children and has other career dreams, including acting roles, she would like to work on before making up her mind whether to reprise her role as Rosie.

"In the short term the break would be around two to three more years but there’s no saying she will come back even after that.

"Helen loves Coronation Street, her character and the family but it takes up a huge amount of her time and it's become unfeasible.

"ITV have left the door open for her should she ever wish to come back."

For the latest updates on Helen and her family, sign up to OK!'s daily celebrity newsletter