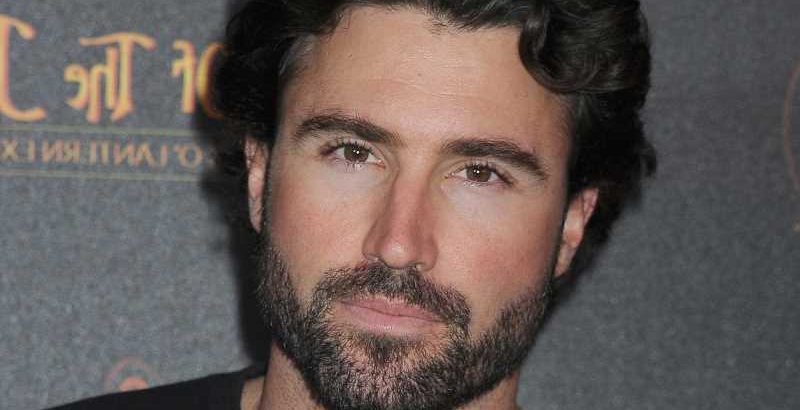 Brody Jenner is most famously known for his connection to the Kardashian family. Jenner is the son of Olympic Gold Medalist Caitlyn Jenner, who was previously married to Kardashian matriarch Kris Jenner. As the Kardashian children’s stepbrother, Brody gained notoriety for appearing on “Keeping Up with the Kardashians.” According to IMDb, Brody has only appeared in 11 episodes of the series but any fan of the show knows it only takes one appearance on “Keeping Up” to gain a following.

Aside from stirring up drama on “KUWTK,” Brody has achieved notoriety for his work on the MTV reality series “The Hills”, which follows a group of young professionals living in Los Angeles. Throughout the series, Brody’s romantic relationships with both Lauren Conrad and Kristin Cavallari were heavily featured. Brody also appeared in “The Hills: Spoof’d” television movie in 2008, “The Hills Live: A Hollywood Ending” television special in 2010, and is starring in the revival of the series (via IMDb).

In 2019, Brody Jenner returned to his reality television roots in “The Hills: New Beginnings.” Thankfully for Jenner and the rest of the cast, the revival was renewed for a second season (via MTV) and audiences will get to see more of the fallout from Jenner’s highly publicized divorce from influencer Kaitlynn Carter. The second season is set to premiere on May 12th and, according to the cast, is full of drama (via Good Morning America).

In addition to working in “The Hills” franchise and “Keeping Up with the Kardashians,” Jenner has also appeared in several other reality series. According to his IMDb, Jenner appeared in the short-lived series “The Princes of Malibu,” hosted the competition series “Bromance,” and led the talk show “Sex With Brody,” where he was joined by celebrity guests to delve into various questions about sex and relationships. In addition to starring on the screen, Jenner also charges fees to appear at parties and events. Due to his large following, which includes over 3 million Instagram followers, Jenner can charge $30,000 per appearance (via Wealthy Genius).

So how much has Jenner’s successful career garnered him? He’s worth a cool $10 million as of 2021.