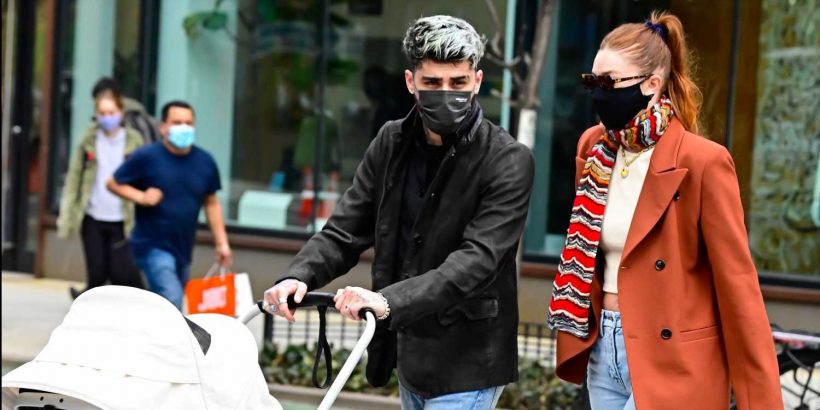 Am I the only one still reeling from all the drama that happened between Zayn Malik and Yolanda Hadid in the fall? It was ~too much~, but thankfully it hasn’t impacted the way Zayn and Gigi are co-parenting their daughter, Khai. In fact, it sounds like the exes are thriving in their shared parental duties, which is all one can hope for.

Not only do Zayn and Gigi not “hate each other”—which, yay—they actually “have a loving and caring relationship despite being broken up” since October, according to what a source told Us Weekly. Gigi even gave Zayn a cute little shoutout on Father’s Day on her Instagram Story. 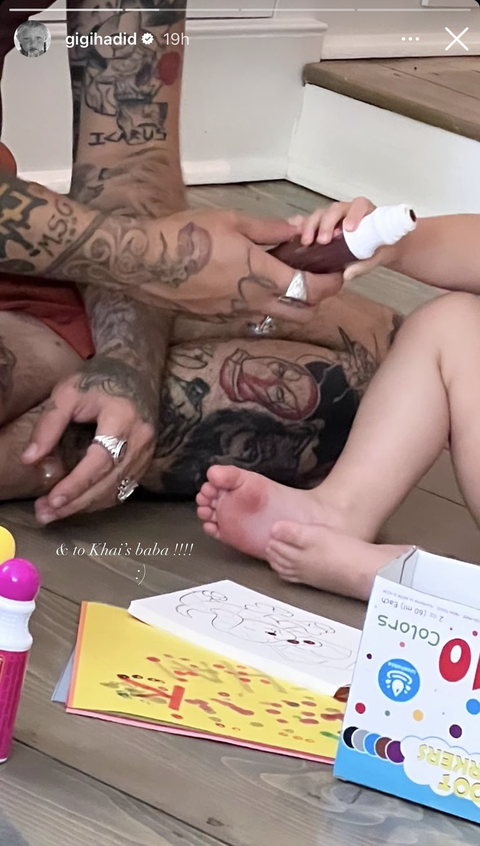 Naturally though, there still are “certain challenges and ups and downs” that come with the co-parenting territory, but the famous exes are “doing the best they can to make it work,” said the source, who mentioned Zayn and Gigi are “not living together” but Zayn does visit “Gigi and Khai at the farm in Pennsylvania a lot. They like to spend time away from the city because it’s more safe, quiet, and exclusive.”

Aside from this, Zayn and Gigi essentially split time with Khai, and they both remain “very much part” of each other’s life. The source said Gigi is a “very hands-on mother” and even brings her bb to her work obligations “when she can.”

Here’s to wishing them the best as they navigate this new territory of co-parenting!