Holly Willoughby, 38, took to Instagram to upload a selfie shot of herself sporting a white T-shirt with the word “LOVE” emblazoned across the front of her top. The This Morning presenter wrote in view of her 5.4 million followers: “Really proud to wear my @fashiontargetsbreastcancer ‘Love’ tee in support of this year’s #BosomBuddies campaign.“You can dress in solidarity with me to help make life-saving research happen. Pick up yours at M&S and 30% of the purchase price is donated to @breastcancernow. Let’s stop breast cancer taking lives, together x.” The ITV favourite encouraged her fans to support the charity in aid of breast cancer awareness.

In the snap, Holly wore her blonde locks in loose waves as she smiled into the camera.

She kept her make up light adding a hint of pink blusher to highlight her cheeks and completed her look with a pink lip.

Fans took to comment on the post which gained over 70,000 likes, as one person said: “You look stunning.”

Another person said: “Love this! So pretty.”

While a third person commented: “@hollywilloughby I’ve had breast cancer and the more support and awareness the better.”

The blonde bombshell’s post comes after she recently made headlines after addressing the rumours surrounding the gender pay gap between herself and co-star Phillip Schofield. 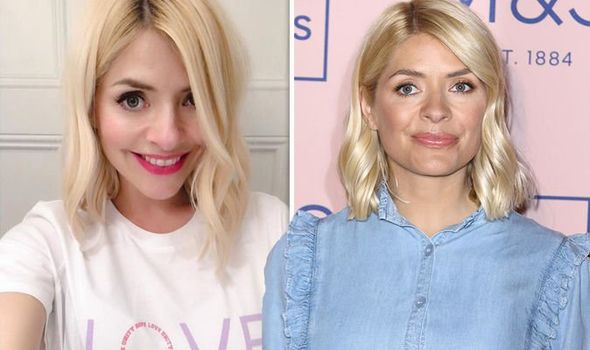 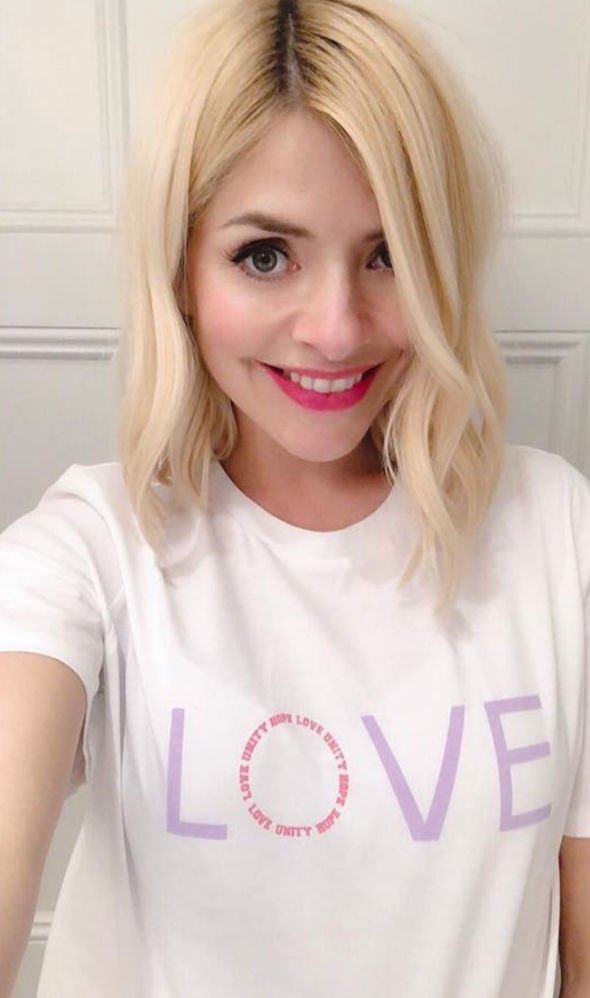 The presenter admitted pay was “never an issue” and revealed Phillip had put his “career on the line” for her.

Speaking to The Sunday Times magazine, Holly said: “You know, the biggest feminist I know is Phil.

“The first person that will be standing up screaming from the rooftops would be him, and so it was never an issue.”

However, she said her salary encompassed all her other shows and it could never be compared to her co-host’s. 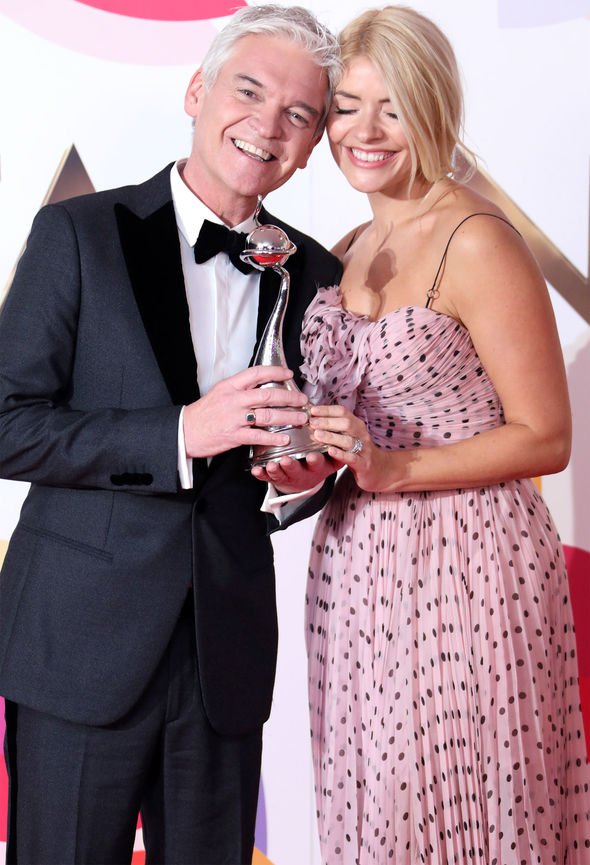 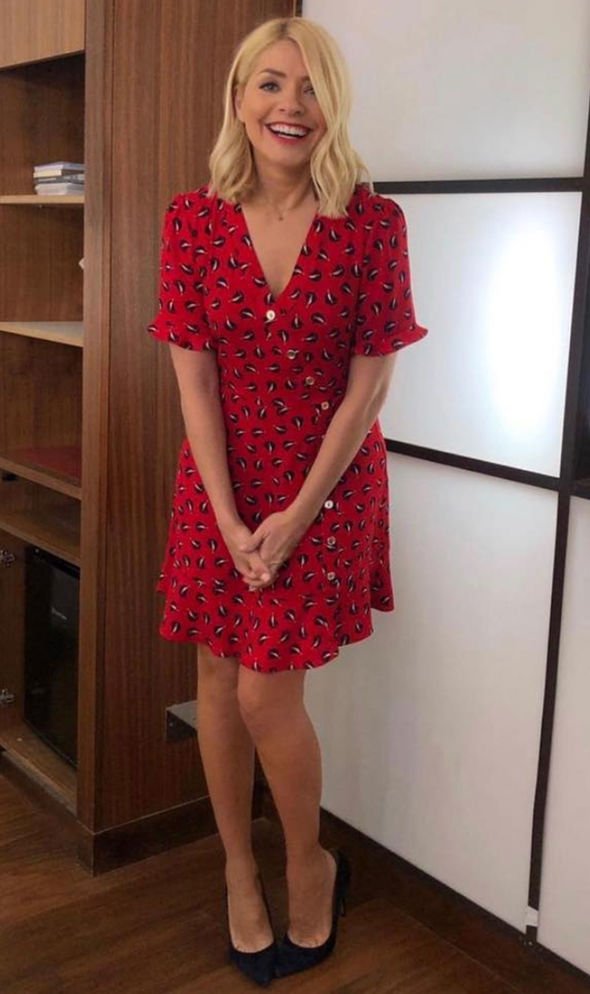 The presenter said the initial difference in their wages had nothing to do with the fact she’s a woman.

Holly said: “If there was a pay gap, it wasn’t just because I was a woman, that wasn’t what it was. I think it was that Phil had been there for such a long time.”

Meanwhile, the This Morning veterans will be absent from the ITV show this week as they take a break from their presenting duties over Easter.

Eamonn Holmes and Ruth Langsford has been replacing the pair, with I’m A Celebrity contestants Emily Atack and John Barrowman taking over the following week.

This Morning airs weekdays on ITV at 10.30am.